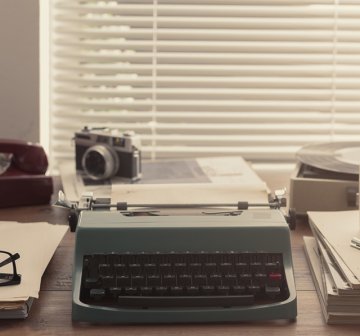 George Bingham, son of the disappeared Lord Lucan has applied to the High Court to have his father declared ‘presumed dead’.

Lord Lucan went missing from his home in 1974 after the death of the family nanny, named Sandra Rivett. Ms Rivett had been murdered and an inquest a year after the fact found that Lord Lucan had murdered her. Evidence included the discovery of his blood-soaked car, abandoned in in Newhaven, East Sussex.

Mr Bingham is Lord Lucan’s son and heir, but he has not been allowed to use his would-be title, 8th Earl of Lucan, despite the fact that his father was in fact declared legally dead by the High Court in 1999. This granted the family probate over the estate.

George Bingham had applied for the right to use his father’s title back in 1999, but this was rejected by the then Lord Chancellor, Lord Irvine of Lairg, who was “not satisfied” with the case.

Bizarrely, or perhaps inevitably, various reported sightings of Lord Lucan around the world have left a shadow of doubt over whether or not he is truly dead. If he were still alive today, the distinctive, moustachioed aristocrat would be in his 80s.

Now, the Presumption of Death Act 2013, which came into force last year, may open up new possibilities for George Bingham. He told West End Extra that the 1999 declaration had not proved death “for all purposes”, while the new law allowed for a “more complete process”.

George Bingham claimed that the process would bring him “closure”. It may, of course – if his application to the High Court is successful – also allow him to lay claim to the title and pass it onwards to an heir of his own.

Court of Appeal rejects plea for pension equality
This site uses cookies. Find out more. Continued use of this site is deemed as consent.   CLOSE ✖