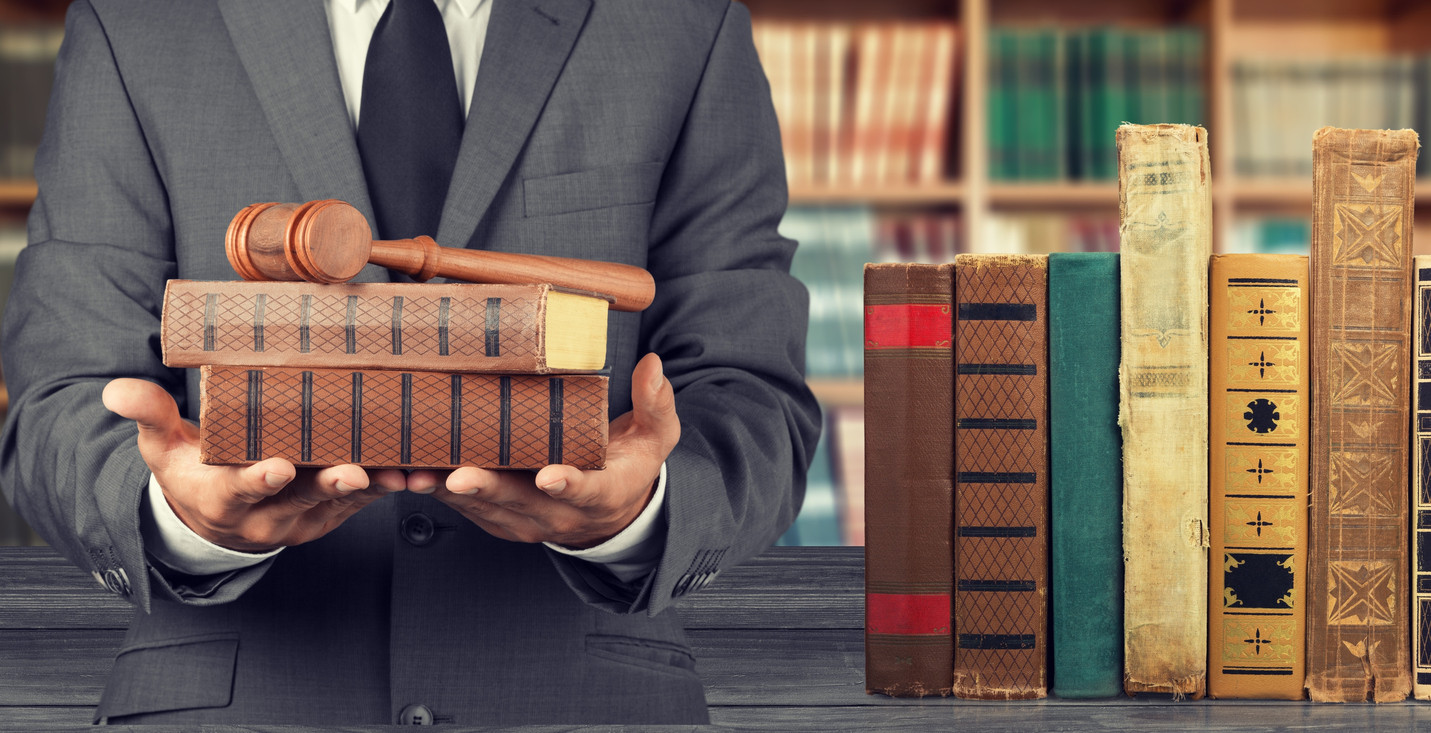 More than four in ten applications to the civil division of the Court of Appeal now come from litigants in person. The surprising figure was highlighted by Sir Thomas Etherton, Master of the Rolls, when delivering the Conkerton Memorial Lecture at the Liverpool Law Society in March. In the family courts, figures for the first quarter of 2017 showed that 34% of cases involved litigants in person on both sides – a rise of 20% compared to before the Legal Aid, Sentencing and Punishment of Offenders Act 2012 (LASPO) came into force. Both parties benefitted from legal representation in only 19% of cases.

One undeniable reason for the rising numbers of litigants in person is the high cost of litigation, coupled with the lack of legal aid available in family law cases. Since LASPO, legal aid is restricted to a very narrow number of family law cases – it is means-tested and mostly confined to those cases concerning the protection of a child or involving a criminal element (such as domestic abuse). Other funding options are available for those litigants who are unable to pay their own legal fees at that point in time, such as litigation loans. These operate by allowing a client to borrow money to pay their legal fees as their case progresses, with the money being paid back (plus interest) from the final settlement at the end of their case. Such an arrangement can be particularly useful in divorce or child maintenance cases where the other side in the case possesses the vast majority of the assets, or where a litigant’s money is tied up in businesses or property. This option will not work for everyone however, and it is undeniable that lack of funding is driving up the numbers of litigants in person in court and slowing proceedings down.

One move that promises to bring down the costs of litigation is moving further towards digital justice systems. This refers to the development of methods to utilise digital technology to make claims and to conduct hearings, some of which are discussed below. Such systems may also make it easier to proceed as a litigant in person where one wishes to do so – for the “type of disputes that the digital economy is noted as generating…low value, consumer disputes”, as Sir Thomas Etherton put it, this may be the best way to proceed.

In terms of implementing the changes, there is much work that is yet to be done. There is to be a new online procedure rules committee, which will focus on creating an online system utilising simple language, designed to be easy for litigants in person to use. For the time being, Sir Thomas Etherton noted that “a shadow Online Procedure Advisory Group…is considering what would be appropriate rules for online dispute resolution generally, having regard particularly to litigants-in-person.” In the Tribunals system, a pilot is taking place to see how an entire hearing by video link might pan out – this would help decrease litigation costs by reducing travel costs and it is not difficult to see that possibly, in the future, it could reduce the court fees required for the upkeep of physical courtrooms. The “civil money claims project” is trialling a system where claims can be issued online and defendants can choose to respond online or in the traditional manner. This has proved popular - most of those engaging have done so online (65%) and a greater proportion of claims are being defended than before the convenience of the online system.

However, making it easier for litigants in person to function within the justice system may simply be papering over the cracks resulting from a lack of access to experienced lawyers. Let us hope that in the future more people will be able to secure funding for experienced legal representation in the family courts and that further digital alterations to the court system help to bring down the cost of litigation.

A person who does not have legal representation and instead represents themselves throughout proceedings. A LIP may be assisted by a McKenzie friend.
“Ayesha Vardag - Britain’s top divorce lawyer.”

Funding in family law: Government to review LASPO
This site uses cookies. Find out more. Continued use of this site is deemed as consent.   CLOSE ✖