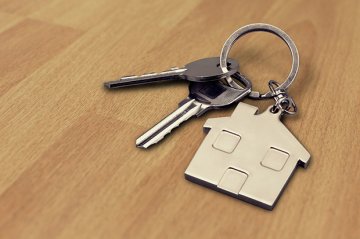 A recent University of Leeds survey has revealed, after analysing data from the Office for National Statistics, that the number of married couples in the UK, with children living with them, has fallen by almost 320,000 in the last 10 years. The number of cohabiting couples with dependent children, on the other hand, has increased by more than 290,000, a rise of 34 percent.

With cohabitation seemingly becoming an alternative to marriage rather than a precursor to it, is family law keeping up with this change in societal norms?

The rights available to cohabiting couples are few. At present, cohabitants have to rely on general property and contract rights, plus a few special rights for their children, to resolve their affairs if the relationship breaks down. It is not possible to apply for maintenance from the other party if there are no children. If a cohabiting couple purchase a house together and decide to hold it as joint tenants, they will usually own the property equally, no matter how much each contributed towards the purchase price. Conversely if a property is solely owned by one of the parties, then upon the breakdown of the relationship, the other can be entitled to nothing.

Hundreds of thousands of people are lacking legal remedies, and many are stumbling into unfortunate, and more importantly, unforeseen situations. Unfortunately, a quarter of those surveyed believed that, upon the breakdown of a cohabiting relationship, the parties had similar rights to those available to spouses on the breakdown of a marriage. The belief that living with a partner for a number of years results in couples becoming ‘common law husbands and wives’ is regrettably rife.

What can be done about it? While there have been various calls for reform, in the meantime, it is advisable for couples to have a cohabitation agreement. They can govern a variety of issues, such as finances and property, and can be tailored to suit the needs of every client individually.

Katherine Res Pritchard discusses recent high court ruling on posthumous use of an embryo
This site uses cookies. Find out more. Continued use of this site is deemed as consent.   CLOSE ✖