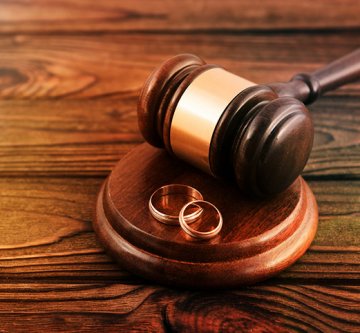 British model Liberty Ross has filed for divorce from her film director husband Rupert Sanders, six months after his affair with actress Kristen Stewart was revealed.

Sanders and Stewart found themselves the centre of tabloid scrutiny, when pictures were released to the press showing the pair kissing in a car park in July 2012. The two had apparently become involved briefly after having worked together on the film Snow White and the Huntsman, which also starred Charlize Theron and featured Liberty Ross in a supporting role.

Both Stewart and Sanders publicly apologised to their respective partners, and both couples appeared eventually to have reconciled. However, it seems as if the affair may have placed an irreparable strain on the Ross/Sanders marriage.

Ross, who had been a relatively high profile Vogue fashion model in the UK, modelling for the likes of Karl Lagerfeld and John Galliano, before she moved with Sanders to LA in order to pursue his directorial career, had previously admitted to marital difficulties. In an interview with the Daily Mail’s You magazine before the affair scandal broke, Ross admitted that the move to LA had been ’isolating and daunting’, and that she felt that she was raising her children ’alone’.

Ross is seeking joint ‘custody’ of their children – as it is termed in the US – as well as spousal support and legal fees.

Update 17/11/2016: Ross was awarded a sizeable share of Sanders’ millions in the divorce settlement

What to look for when hiring a divorce lawyer

What makes a top divorce lawyer?

How straightforward is the 'sharing principle'?
This site uses cookies. Find out more. Continued use of this site is deemed as consent.   CLOSE ✖