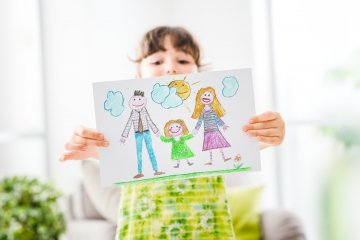 A Scottish man is lobbying the government for a legal change that would allow the adoption of adults.

From the age of 13 Nathan Sparling, 27, was raised by his mother and stepfather, Brian. Now he is seeking legal change that would allow Brian to be made his legal parent. He made the statement below:

“This week I wrote to my MSPs asking them to support an amendment to the Adoption & Children (Scotland) Act 2007 to allow parents to adopt their children after they turn 18. Having been brought up by my Mum until the age of 13, my step-dad came into my life and raised me as his own. I’ll never call another dad, yet he can’t adopt me because of our law that prohibits it. There are many reasons for adult adoption: the transfer of inheritance rights, restoring an original relationship between adult adoptees and their biological family, or simply formalising the relationship of a step-child/step-parent.”

Adult adoption is legal in a number of countries including in the US and Canada. In the UK however the adopted child must be under the age of 18 when the adoption application is made, with the process normally taking about 6 months. A second stipulation is that they have not , nor have ever been, married or in a civil partnership.

Sparling pointed out that as a big decision for both sides, time limits for adoption were arbitrary and inappropriate.

The Scottish Herald reported that a Scottish Labour spokesman promised to listen to proposals from the campaign.