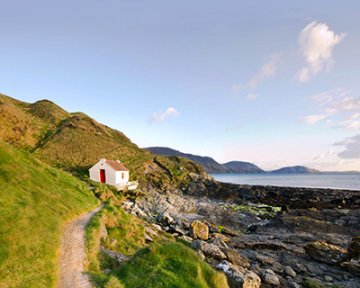 Canadian accounting firm KPMG offered to use offshore accounts in the Isle of Man to hide its wealthy clients’ assets from ex-spouses, reported the CBC.

The information was revealed in a script for sales representatives that promoted offshore tax avoidance for affluent clients. Incriminating emails between KPMG executives and an external law firm were also handed over to a parliamentary probe.

The “initial client meeting script” included information on “asset protection” and how to ensure that an ex-spouse would get “nothing.” Family law specialist Steven Benmor said, “They’re pushing to defeat a wife or husband of their rightful interest in this asset. And that’s the problematic part.”

Lawyer Joel Nitikman advised KPMG in an email about the “possibility of avoiding the Divorce Act and similar provincial legislation” by hiding client assets in the Isle of Man. Before the letter was made public, Nitikman told the CBC that he did not provide any legal opinions and that he would sue the news organisation if they reported any involvement. He has refused to comment upon his statement since the letter’s release.

KPMG, one of Canada’s largest accounting firms, was recently found to be operating an offshore tax-avoidance scheme lasting over a decade. The Canada Revenue Agency maintained that the scheme “intended to deceive” authorities.

Liberal chair of the finance committee Wayne Easter said that KPMG was “not looking at fairness and equality under the law. It’s how do you avoid the law, to stretch the law, even if it’s to the detriment of an ex-spouse.”

Husband and wife imprison maid for three days following failed adultery plot
This site uses cookies. Find out more. Continued use of this site is deemed as consent.   CLOSE ✖