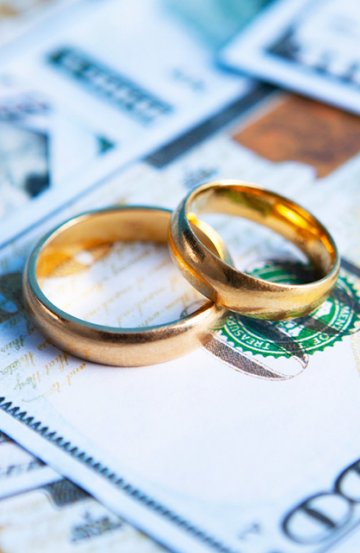 Kim Kardashian, the reality TV star and daughter of OJ Simpson’s defence lawyer, is finally seeing her divorce go to trial in May. However, she is apparently skipping the first day of the trial in order to attend the launch of her latest perfume after a judge denied her an expedition in trial date to accommodate her work commitments.

Kardashian, 32, has reportedly been eager to end her marriage to professional basketball player Kris Humphries, which lasted a mere 72 days, ending in November 2011. The trial will begin on 6th May 2013, as planned, though her attendance is apparently not needed on the first day.

Humphries is seeking to have the marriage annulled on the grounds of fraud on Kardashian’s part; as it turns out, she will not be needed on the first day of trial as Humphries will be required to call witnesses to prove his fraud claim.

The estranged couple’s marriage was broadcast on E! Entertainment Television, and Humphries’ fraud claim centres around the idea that Kardashian married him for the purposes of her reality TV show empire, which include Keeping Up With The Kardashians.

Humphries is said to be claiming that Kardashian never loved him, and that she had portrayed him in a negative light on her reality TV shows, in particular the one she starred in with her sister Kourtney entitled Kourtney and Kim Take New York.

The breakdown of the marriage between Kardashian and Humphries has been bitter and fraught with difficulties. Reports surfaced in February that the divorce had been delayed due to Humphries parting ways with his California lawyer, Marshall Walker, after an ‘irremediable breakdown of the attorney-client relationship’.

Kim Kardashian has since entered into a high profile relationship with hip hop star Kanye West, and is pregnant with his baby. She is keen to dispense with her marriage to Humphries before her July due date.

Is the vengeful wife ever innocent?
This site uses cookies. Find out more. Continued use of this site is deemed as consent.   CLOSE ✖