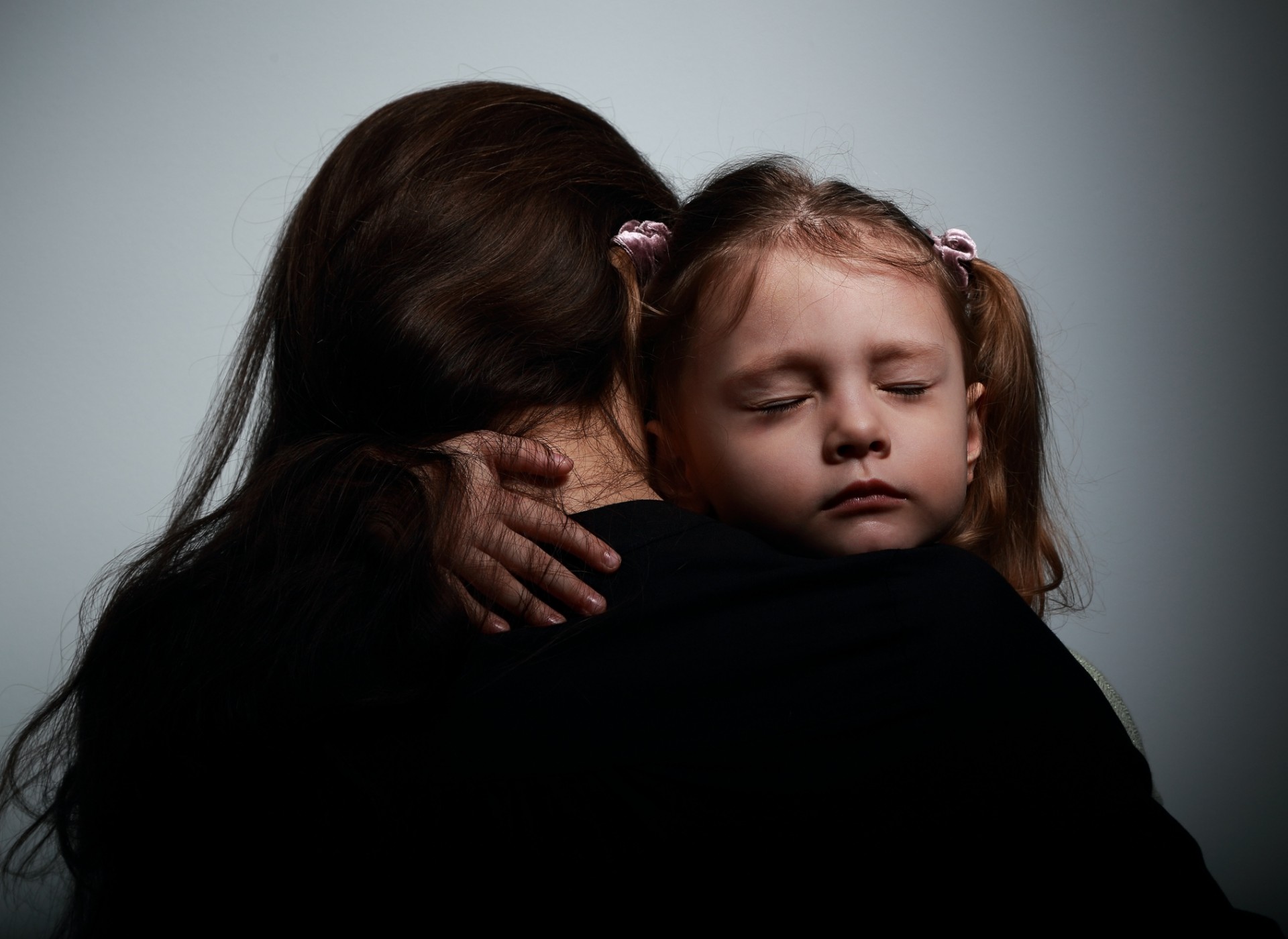 This week, it was announced that a problem-solving court service which helps parents overcome substance misuse issues will receive a multi-million pound "lifeline" from the government's Life Chances Fund. Tracey Crouch MP, minister for sport and civil society, broke the news on 18 October that the family drug and alcohol court (FDAC) National Unit has been granted £6.2 million over a period of seven years to help sustain or develop FDAC services across the country.

Spearheaded by district judge Nicholas Crichton, FDAC offers an alternative model of care proceedings. It aims to secure better outcomes for children affected by parental substance misuse and other, often intersecting, issues such as domestic abuse, poverty and mental health problems. FDAC takes a problem-solving approach, its ethos being that the court is "an agent of change". It is rooted in the belief that parents who are not currently meeting their child's needs can turn their lives around, providing they can overcome the deeply entrenched problems which underlie their behaviour. In providing specialist support from a spectrum of disciplines, it aims to keep families together.

When local authorities refer cases for FDAC proceedings, the parents are assessed by substance misuse specialists and social workers, and an intervention plan is formulated. A 'trial for change' then follows. The parent is assigned a key worker and has direct contact with the same judge every two weeks. This often occurs without lawyers present, allowing the parent, in the words of Judge Crichton, "to begin to find their voice and begin to become confident in a system that they really understand is trying to help them". Their progress is regularly assessed, including via drug and alcohol testing.

Compared to ordinary care proceedings, research shows that FDAC proceedings result in a significantly higher rate of family reunification and sustained cessation from drug and alcohol misuse. A study carried out by Lancaster University and RyanTunnardBrown looked at 90 FDAC cases and 100 similar care proceedings cases. It found that 46% of mothers had stopped misusing by the end of FDAC proceedings, compared to 30% of those at the end of care proceedings. 37% of FDAC cases resulted in the reunification of the family, whereas only 25% of those who went through the traditional route had the same outcome.

While the researchers' sample size was relatively small, the FDAC approach has been widely praised. Speaking on BBC Radio 4's Woman's Hour last year, former FDAC parent 'Rosie', who went through both care proceedings and FDAC proceedings, shared her experiences:

" I was very patronised and demoralised, and I didn't feel like a mum...I was treated like a criminal because I had a problem with drugs".

Rosie contrasted this with the FDAC proceedings:

"It doesn't feel like a courtroom...it feels relaxed and calm...it just feels as if you are going to have a general meeting with people there that are concerned for you and your child, the court is there to help. It's a problem solving court; it is not there to remove your child. It gives you the capability to actually process your problems with support of your worker."

She explained how the FDAC process provided her with support as she transitioned into her own accommodation and got her involved in day programmes, counselling and psychotherapy. Rosie's recovery allowed her to continue caring for her youngest daughter, who she says would have otherwise ended up in care like her elder two children.

"If it wasn't for the FDAC process it just would not have happened because I wouldn't have engaged with any of these services."

Currently, there are 9 FDAC teams in the UK. Having piloted in London from 2008, a National Unit was established in 2015 and FDAC was rolled out across the country. It currently services local authorities in London, Gloucestershire, Milton Keynes and Buckinghamshire, East Sussex, Coventry, South West Peninsula (Devon, Plymouth and Torbay), Kent and Medway, Southampton, and Leeds.

Now access to FDAC services is set to increase, thanks to the government grant. Of this new investment, Ms Crouch said:

“This funding will benefit some of the most vulnerable people in society and provide vital support to help them transform their lives. The UK is a world leader in using social impact bonds to make a positive impact in society and these projects will achieve real results in communities across the country.”

An FDAC intervention is expensive - costing £13,000 a year compared to £5,000 for standard care proceedings. However, considering its success in keeping families together, it is thought that, long term, the process in fact saves money. After all, it can cost up to £100,000 a year to keep a child in residential foster care. According to research by Centre for Justice Innovation, the taxpayer saves £2.30 for every £1 for every £1 spent on FDAC.

As the roll-out of FDAC continues, it is hoped that more parents will be enabled to access the tools necessary to improve their lives and provide their children with the care they need. In time, as larger-scale research becomes available, it will be enlightening to see whether this new funding has had a worthy impact.

Maire&nbsp;worked at Vardags&nbsp;from February 2016 to March 2018 as an in-house journalist. After graduating, Maire secured a graduate internship with youth&hellip;