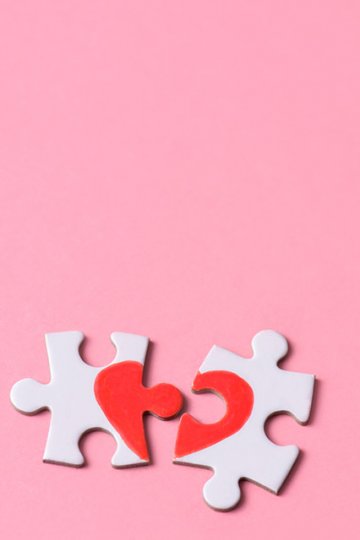 Iconic British supermodel Karen Elson has spoken out about how her experience of divorce has affected her life, with some surprising revelations. Elson told Harper’s Bazaar magazine that though her divorce had been difficult at the time, she has come out of it stronger: “It was emotional. But it’s one of those moments in your life when you realise that you are a grown-up.”

Karen Elson was married to The White Stripes frontman Jack White for six years after meeting him on the set of the band’s music video for ‘Blue Orchid’, and they ended their marriage in June 2011. In typically eccentric style, the ex-couple celebrated their divorce – which was timed perfectly to coincide with their sixth anniversary – with a huge party for close family and friends.

Karen, who hails from Oldham, Greater Manchester, and Jack, from Michigan in the US, have remained amicable. They have two children together, Scarlett, six, and Henry, five. Karen spoke candidly about the experience of going through a divorce where children were involved: “It’s awful. I’m not saying it isn’t,” she admitted. “You have a responsibility to your children. It’s not like splitting up with a boyfriend in your twenties. You are breaking up with a whole life. It’s not an easy process. But you’ve got to be friends, there is no choice. I am the product of a divorced family so I felt a responsibility to make that happen.”

As well as having a successful career as a model who has walked for the likes of Miu Miu, Louis Vuitton, Gucci, Marc Jacobs and Jean Paul Gaultier, Karen Elson has forged a music career of her own. She released an album in 2010 entitled The Ghost Who Walked, and has been working on new material since.

Most importantly, two years after the dust has settled on her amicable divorce, Elson feels positive about the future: “I’ve overcome so much, shaken off so much self-doubt. I’m like, ‘God, my life is just starting now.’ I have full faith in the second half of my life.”

Free Wills Month: get your complementary will from Vardags
This site uses cookies. Find out more. Continued use of this site is deemed as consent.   CLOSE ✖