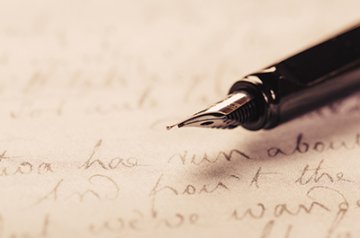 Mr Justice Peter Jackson has given his decision to a High Court case heard this month in the form of a letter addressed directly to the teenage boy whose future the case concerned.

The dispute concerned whether the boy should remain with his mother and stepfather in the UK or relocate to Scandinavia with his father and apply for citizenship there.

Jackson eschewed legal jargon to write the judgment in plain English, explaining to the fourteen year old why he was deciding the case in the way that he was:

"This case is about you and your future, so I am writing this letter as a way of giving my decision to you and to your parents."

The celebrated judge, who was last week appointed as a Lord Justice of the Court of Appeal, hit the headlines last year when he used what is believed to be the first emoji in a legal judgment. After ruling to limit contact between children and their suspected extremist father, Jackson condensed his decision into 17 pages using simple phrases in the hopes that the family and particularly the children whose fate the judgment decided might understand. The result was hailed as an exemplary instance of a plain English judgment.

Far shorter and more accessible than a conventional judgment, Jackson’s Re A : Letter to a Young Person should be similarly celebrated for its wisdom, compassion and commitment to access to justice.

Vardags enjoys opera at Syon in support of Children with Cancer UK
This site uses cookies. Find out more. Continued use of this site is deemed as consent.   CLOSE ✖