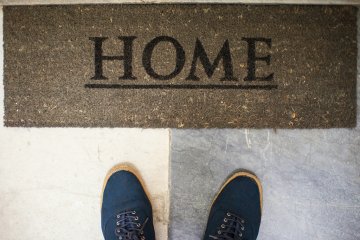 One of the questions a solicitor will ask their potential new client in the first meeting is to describe their domicile status and where they are habitually resident.

This is an essential question at the start of divorce proceedings, as the English courts do not automatically have the right to deal with a person’s matrimonial affairs, just because that person is a British citizen or because they are in this country.

Below is a brief summary of what, in practice, these two terms mean.

A person can only be habitually resident in one place at any given time.

Your habitual residence will be where the central interests of your life reside. Determination of habitual residence relies on the specific circumstances of a person’s life. A solicitor will look at various factors, such as where you work, live and return to after business trips or holidays, to establish where you are habitually resident.

There is no requirement that you must have permanent residence in this place – but your residence here must be stable and regular.

’Domicile’ is a more complicated matter than habitual residence to determine.

Every individual has a domicile – and can have various domiciles – but can only have one operative domicile at any one time.

An individual’s domicile may change throughout their lives, and they may acquire and lose any one of the three different types of domicile as set out below: