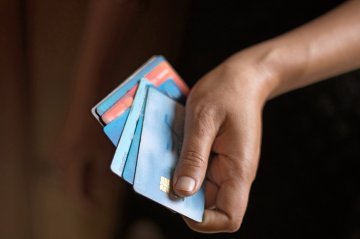 According to new research from a Manchester-based firm, increasing numbers of women are flocking down to London to have their divorces heard in the capital.

The claim is that far fewer ‘joint lives’ maintenance orders are now being granted in the north of England than in the south, particularly in London. Consequently, women are attempting to get a better maintenance deal by heading south.

This apparent disinclination on the part of northern courts to make longer-term or indefinite maintenance awards has grown in the last eighteen months, in a shift described as a “sea change” in the research, which analysed some 900 cases.

The findings come after the Ministry of Justice revealed that successful maintenance awards had dropped generally, suggesting a larger shift towards ongoing financial support for wives post-divorce. However, the suggestion here is that London is still markedly more inclined towards periodical maintenance payments, which seems to support London’s continued status as the world’s divorce capital.

However, this does not seem to be particularly new information; rather, it confirms what we already knew. Back in 2009 lawyers already harboured an inkling that district judges in the north were markedly more pro-husband than their southern counterparts, in that they were less likely to make orders for ongoing spousal maintenance.

While there may be evidence of a north-south divide, it also could be simply that the north is offering us a foreshadowing of the changing times. An apt example of this is the much-publicised case of Tracey Wright, in which the ex-wife of a millionaire racehorse surgeon was told – in no uncertain terms – to seek employment rather than to rely on her husband’s periodical maintenance payments after he retires. This case was heard in London’s High Court.

About that 100% divorce story…
This site uses cookies. Find out more. Continued use of this site is deemed as consent.   CLOSE ✖