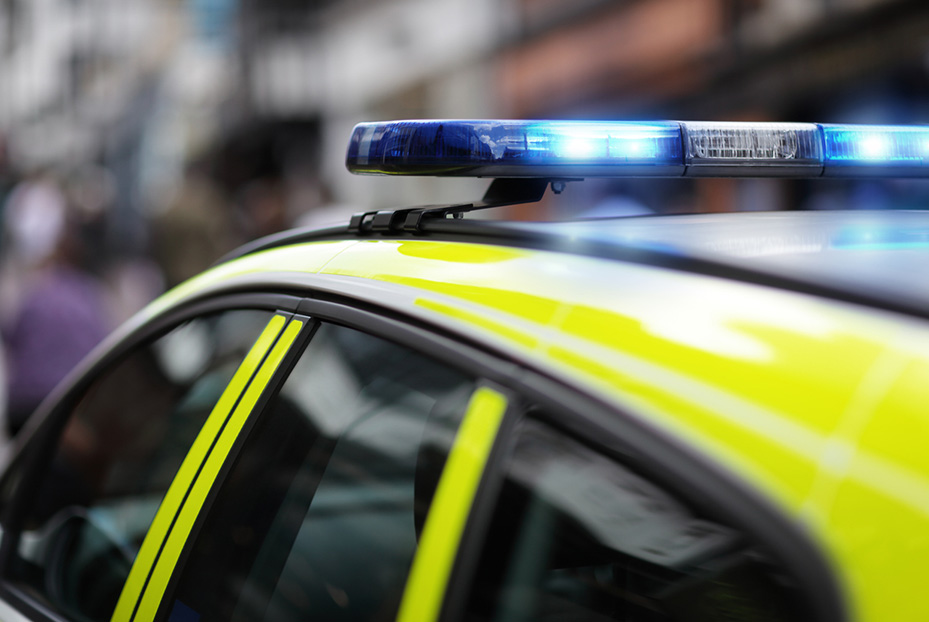 Former JLS member Oritse Williams attended Magistrates’ Court last week. Despite much being made of his failure to do so, he wasn’t actually required to enter his plea, as rape cases are only heard in the Crown Court.

Oritse Williams continues to be on unconditional bail, at least until his first hearing in the Crown Court which will take place on 7th November 2018. Unconditional bail means that there are no restrictions on his movement or the people he contacts. He must still ensure he attends his next hearing otherwise he will be committing a separate criminal offence.

Mr Williams will now be contemplating his fate and whether he intends on fighting his case or entering a guilty plea at the Crown Court. Although his management company released a statement when he was first arrested for this offence stating that he denied these allegations, I am sure that the possibility of up to 1/3 credit for an early guilty plea is often tempting to those who can’t bare the idea of a trial or want to avoid a long custodial sentence.

Mr William’s will by now have received the advice that he could face a substantial prison sentence if he were to be convicted of this offence. Whilst we don’t know the details of the alleged rape at this stage, typically when celebrities engage in these hotel room encounters, providing there is no use of ‘date rape’ drugs or violence, the stars are looking at anywhere between 4 and 7 years in prison. Mr Williams’ friend could well be facing custody himself, albeit a much shorter sentence, for his part to play in the alleged sexual assault.

But will it even come to that?

In my personal opinion, this is yet another case of the Police taking far too long to make a decision in relation to a serious sexual assault. In these types of cases it is quite common for the only evidence against the defendant to be nothing more than the complainants word, so why has it taken West Midlands Police nearly two years to charge Mr Williams? How is that fair to the woman who has made the complaint to have to wait so long for a decision to be made? Will she even want to give evidence and re-live this incident over two years later?

Their memory, already affected by the two year delay in bringing this matter to court, is further damaged by the immensely disturbing process of being made to attend the court. This is because complainants in these types of cases often don’t want to relive the incident again years later. But, if there is no other evidence against the alleged rapist, and the Crown Prosecution Service are determined for the trial to go ahead, the police can arrest them complainant and take them to court if a summons is applied for and granted by the Judge. So, the victims, under enormous amounts of stress and anxiety give their testimony which will no doubt patchy after all this time, just for it to be easily picked apart by the defence lawyers.

The same can be said for Mr Williams’ memory of events and his ability to obtain evidence that could help to prove his innocence, such as CCTV from the hotel which could well be lost, or potential defence witnesses who will now be very difficult to trace. Does he really have the same opportunities to defend his case as he would have done if he had been charged soon after the alleged event?

Just as worryingly, Mr Williams has denied these allegations from the outset. It may well be the case that an innocent man has had this hanging over his head for two years, no doubt causing irrevocable damage to his career and finances. Not to mention the anxiety of waiting for the call to say he’s being charged with the most serious sexual offence. Justice needs to be speedier and this has to begin with the Police investigation.

The Police have to ensure that these cases are brought to Court much more quickly to ensure justice is properly delivered for all parties and not prejudiced simply due to a two year delay.

Outrage continues as Russia’s bill to soften domestic violence laws approaches second reading
This site uses cookies. Find out more. Continued use of this site is deemed as consent.   CLOSE ✖