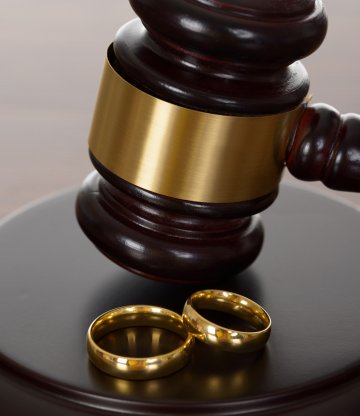 Veteran Hollywood actress Jane Seymour is divorcing her fourth husband James Keach after 20 years of marriage. In a statement to US Weekly magazine, the couple revealed that they had been separated for several months, and that they are currently “negotiating the terms of their divorce”.

Seymour married Keach, who directed her in the hit TV show Dr. Quinn, Medicine Woman, in 1993. It was Seymour’s longest marriage to date, and the couple had two children together, twin sons Johnny and Kristopher. She had previously been married to theatre director Michael Attenborough for two years, Geoffrey Planer for one year and David Flynn for 11 years, with whom she had two children, Katherine and Sean.

The divorcing couple’s statement adds: “They will continue their relationship as devoted parents to their children, as business associates and partners, and in their joint dedication to preserving and furthering the charitable endeavours that they’ve worked on throughout their marriage”.

Born Joyce Penelope Wilhelmina Frankenberg in 1951, Jane Seymour is a British actress who was made an officer of the Order of the British Empire in 2000. She shared a $23 million beachfront estate in Malibu, California with her estranged husband James Keach and their twin sons.

Best known for her roles as Bond girl Solitaire opposite Roger Moore in Live and Let Die and as actress Elise McKenna opposite Christopher Reeve in Somewhere in Time, she took the stage name ‘Jane Seymour’ as a nod to Henry VIII’s third wife. As well as acting, Seymour has written a series of successful self-help books and works as an artist and a designer of jewellery, furniture and clothing. She is also a celebrity ambassador for Childhelp, non-profit organisation dedicated to helping victims of child abuse and neglect.

Seymour and Keach are reported to be on good terms despite their divorce proceedings, being photographed attending a charity event in Malibu together only a few days after the announcement of their divorce.

Kim Kardashian eager to divorce Kris Humphries
This site uses cookies. Find out more. Continued use of this site is deemed as consent.   CLOSE ✖