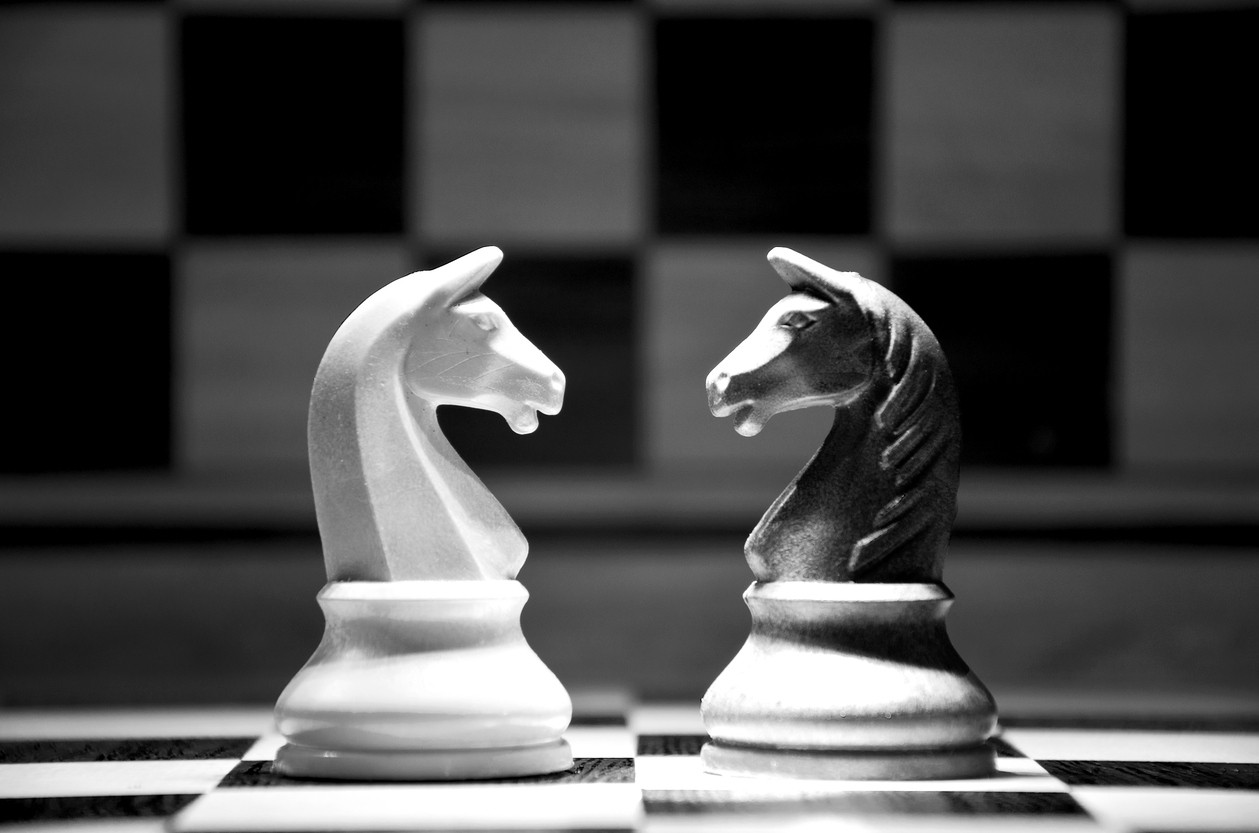 In figures recently released by the Ministry of Justice, October to December 2017 saw a 15% decline in ‘mediation starts’ compared to the same quarter in the preceding year.

Additionally, the amount of Mediation Information and Assessment Meetings (‘MIAM’s) taking place dropped by 12% from the same period in 2016[1]. These are the lowest figures since the implementation of the Legal Aid, Sentencing and Punishment of Offenders Act 2012, more commonly referred to as ‘LASPO’, which introduced a mandatory requirement for a number of family law applications (including financial remedies and private children applications such as those made under s.8 Children Act 1989) to attend a MIAM, unless certain limited exemptions under FPR Rule 3.8(1) apply.

A MIAM requires the parties to attend a meeting with a mediator, either in person or via phone, together or, more often than not, separately, before being able to lodge an application to court. A mediator will then deem whether the parties are amenable to mediate the matter to its potential resolution or, alternately sign a declaration confirming their circumstances do not lend themselves to mediation thus allowing the court application to proceed. Such a statutory obligation to mediate and the fact that the overall amount of cases are steadily growing (5% increase in the number of Private law cases in the Family Court in 2017 compared to 2016[2]) begs the question how mediation figures could be decreasing at all.

The drop in MIAMs are suggestive that either the applications to court requiring them are being used more infrequently, more people are attempting to resolve matters away from court or mediation or, as is likely to be the case, the exceptions allowing one to side-step the MIAM requirement are being increasingly relied upon, namely those cases involving domestic violence, concerns over child protection, a previous MIAM has already been attended, the details of the respondent party are insufficient to make contact to arrange a MIAM or the application in question is being made without notice (i.e. in urgent situations).

In respect of domestic violence, from reviewing the recent figures from the Office of National Statistics Crime Survey, one can see there has been a 3.9% reduction in reported criminal cases from victims from March 2005 to March 2017[3] (see diagram below). In contrast, the Family Court quarterly statistics for the last quarter of 2017 showed a 5% rise[4] in domestic violence remedy applications sought and an 8% increase for orders made (such as for a non-Molestation order). Such figures are arguably suggestive that victims of domestic violence are increasingly seeking recourse from the Family Courts as opposed to opting for Criminal Proceedings and, in doing so, will not be utilising mediation via a MIAM but shall be heading straight to court.

Turning away from MIAM’s and assessing mediation in general, one may take the view that the very nature of family law does not often lend itself to the environment of one room and a single mediator. This position is at odds with the extent that mediation is utilised as the preferred medium of alternate dispute resolution (‘ADR’) in other civil matters where the courts will actively encourage the possibility of ADR and even impose cost consequences against those parties who are stubbornly refusing to mediate. Mediation is often preferred in the civil context more generally as it tends to be a cheaper, quicker and more flexible way to resolve disputes and can protect an ongoing business relationship. Whereas in family, when matters are typically more personal and the atmosphere emotionally charged, it is logical why this form of dispute resolution does not always appeal.

Despite mediation being one of the most widely known and accessible forms of alternative dispute resolution, it is evidently not sufficient in alleviating the perpetually growing pressures on the family courts alone. The above figures demonstrate that the aims behind LASPO’s introduction of the compulsory MIAM in order to reduce the amount of cases being determined through the courts have not been achieved. It should therefore be considered that other forms of ADR ought to be more readily encouraged such as arbitration and collaborate law or, as the case may be, the courts should simply accept the fact that the amount of cases will continue to increase and appropriate procedures and resources need be put in place in order to meet this demand.

A meeting, now required by the courts in most cases, to see if mediation is a suitable way of resolving the case.
“Ayesha Vardag - Britain’s top divorce lawyer.”

Prenups and politics: expect the unexpected
This site uses cookies. Find out more. Continued use of this site is deemed as consent.   CLOSE ✖