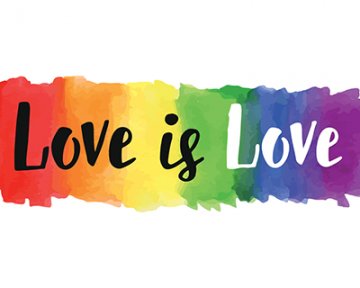 The Republic of Ireland has become the first country in the world to legalise gay marriage via popular vote.

After an overwhelming majority of 62% for the ‘yes’ vote, dwarfing to the ‘no’ camp’s 38%, Ireland’s gay and lesbian population will now have the same marriage rights as heterosexual couples.

In a country strongly influenced by the Catholic Church, the legalisation is particularly significant. Every person who voted to usher in this new age of marriage equality did so in defiance of official church opinion on the subject.

Over the course of the campaign, both sides have been especially vocal. Celebrities including Irish actor Colin Farrell have waded in to support the ’yes’ campaign, while there were some more unexpected ’no’ supporters: Irish footballer Ger Brennan has publicly spoken of his opposition to same-sex marriage.

But it seems that the ’yes’ voters won out largely due to the enthusiasm of younger voters. Voter turnout was very healthy: 61% higher than the Republic of Ireland’s turnout for the poll to ratify the Good Friday agreement in 1998. Young voters also utilised the power of social media, creating the call to arms hashtag #hometovote on Twitter. When news of the results came in, many took to Twitter again to tweet #LoveIsLove, which was soon trending online.

This is a ringing endorsement of the prevailing approach of the modern world from what has historically been considered one of its most conservative countries. We now expect same sex prenups, postnups and divorces to form an increasingly solid part of our work, as those marriages both form and dissolve in the normal way, in a climate of greater individual freedom.

Mercenary marriages of the long eighteenth century
This site uses cookies. Find out more. Continued use of this site is deemed as consent.   CLOSE ✖