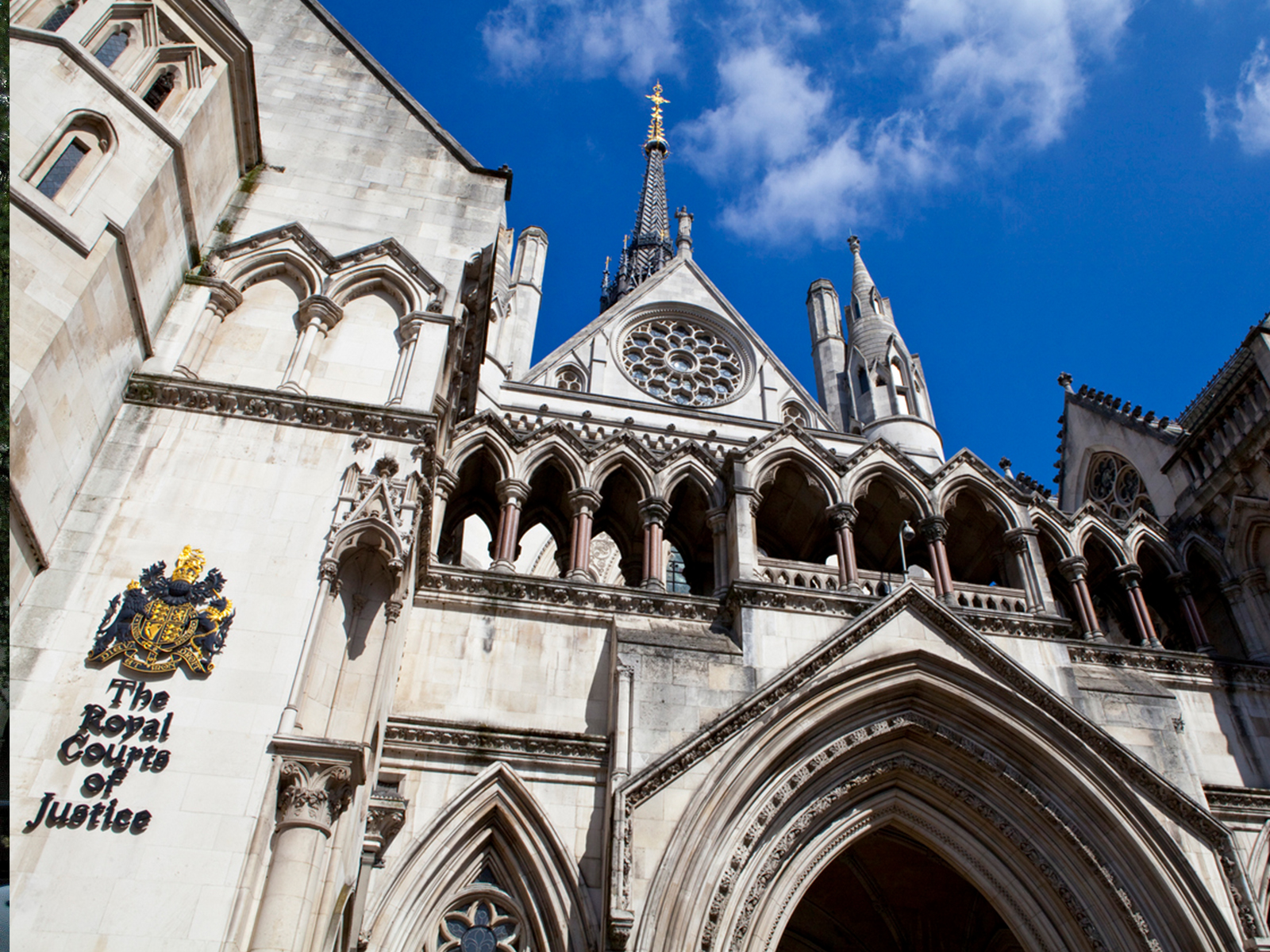 A woman applying for higher maintenance payments from her ex-husband has found her request backfiring upon her, with a court instead ordering that the payments should stop earlier than planned. In a significant Court of Appeal case last week, it was decided that where a spouse’s future needs could be met using part of their financial award based on the sharing of marital assets, they should be required to do so, rather than demanding their ex-partner continue handing over a portion of their income.

Kim Waggott, formerly finance controller of UCI cinemas, and William Waggott, finance director at TUI travel, split in 2012 after a 21-year long marriage. The couple lived in a £4.3 million home in Great Missenden, Berkshire, with their only child. The finances were settled in 2014. The marital assets were said to amount to £16.4 million. Of those, Mrs Waggott was awarded £9.76 million plus open-ended maintenance payments to contribute towards her income ’needs’, assessed to be £175,000 per annum. This settlement allowed Mrs Waggott to purchase a £2 million home in Cheshire and a holiday home in Majorca, whilst Mr Waggott moved to a £1.9 million farmhouse near St. Albans.

Not satisfied with this, Mrs Waggott appealed the result, asking for higher maintenance payments of £190,000 per annum. This was justified by counsel as being a fair division of Mr Waggott’s future earning, based on the principal that marital assets are to be shared between the parties and the argument that Mr Waggott’s earning capacity was a marital asset. The Court of Appeal rejected this argument, instead granting Mr Waggott’s cross-appeal, with the result that the maintenance payments would be stopped after three years, from 2016.

Mr Waggott’s cross-appeal was based on the argument that the generous maintenance award gave Mrs Waggott no incentive to work and earn an income for herself, and was unfair. Nigel Dyer QC, representing Mr Waggott, argued that "it is unfair to expect the husband to continue working long hours in demanding employment and not expect the wife to realise her earning potential as soon as is reasonably practicable."

Although Moylan LJ said that he would "...acknowledge that long-term maintenance can be required as part of a fair outcome...it is plain to me that the wife would be able to adjust without undue hardship to the termination of maintenance". It was suggested that she could achieve this by investing £950,000 (less than 10% of her settlement) to generate an income for herself, returning to work as a last resort. Since Mrs Waggott could adjust in such a manner, the court held that she should, holding that her ex-husband’s earning capacity was not a marital asset (despite being built up during the marriage) and therefore she was not entitled to a portion of his future earnings based on sharing. The limited maintenance payments would be based on need, but future needs should be met out of the sharing based award.

This decision bore with it the advantage of affording Mr Waggott a clean break. The clean break was a principle Moylan LJ was keen to protect. With regards to Mrs Waggott’s argument based on sharing, he said that "any extension of the sharing principle to post-separation earnings would fundamentally undermine the court’s ability to effect a clean break", also stating that he must "reject" her "more extreme argument that the wife’s capital, apart from her housing needs, should be preserved and should not be used in any way to meet her income needs...This again would conflict with the clean break principle".

Moylan LJ went into detail about why the court should not view an ex-partner’s earnings after a divorce as fair game for sharing between the parties, even if the higher earner’s earning capacity had been built up during the marriage. Besides preventing the court from affording a party with a clean break, it was thoroughly impossible to calculate and administer.

Deciding to view earning capacity as a marital asset would affect a huge volume of cases; in fact, it would "apply to every case in which one party had earnings which were greater than the other’s, regardless of need." It would also "inevitably require the court to assess the extent to which the earning capacity had accrued during the marriage." Counsel for Mrs Waggott had not provided sufficient explanation as to how this could be done - this left three key issues unanswered. Firstly, it was unclear what portion of the income the lower earning party would be entitled to, especially taking into account that earnings can only be accrued by doing the actual work one is being paid for, and the lower earning party is not the one doing this.

Secondly, it would be difficult to set a date at which the payments ought to stop - it would have to be set around some sort of possible retirement date the courts deemed reasonable. Lastly, it was unclear whether any career changes Mr Waggott might wish to make in the future would be considered unacceptable. It is easy to see how prolonged court ordered sharing of earnings may place an unconscionable burden on the higher earning party - it would certainly have a significant impact on a large portion of their life.

The decision of the Court of Appeal will come as a relief for many high net worth individuals seeking a divorce. It is reassuring to know that once a marriage is over a higher earning party is not obliged to organise their life around protecting the living standard an ex-partner expected to have, should their relationship have continued.mainte

Green light given to solicitors' qualification reform
This site uses cookies. Find out more. Continued use of this site is deemed as consent.   CLOSE ✖