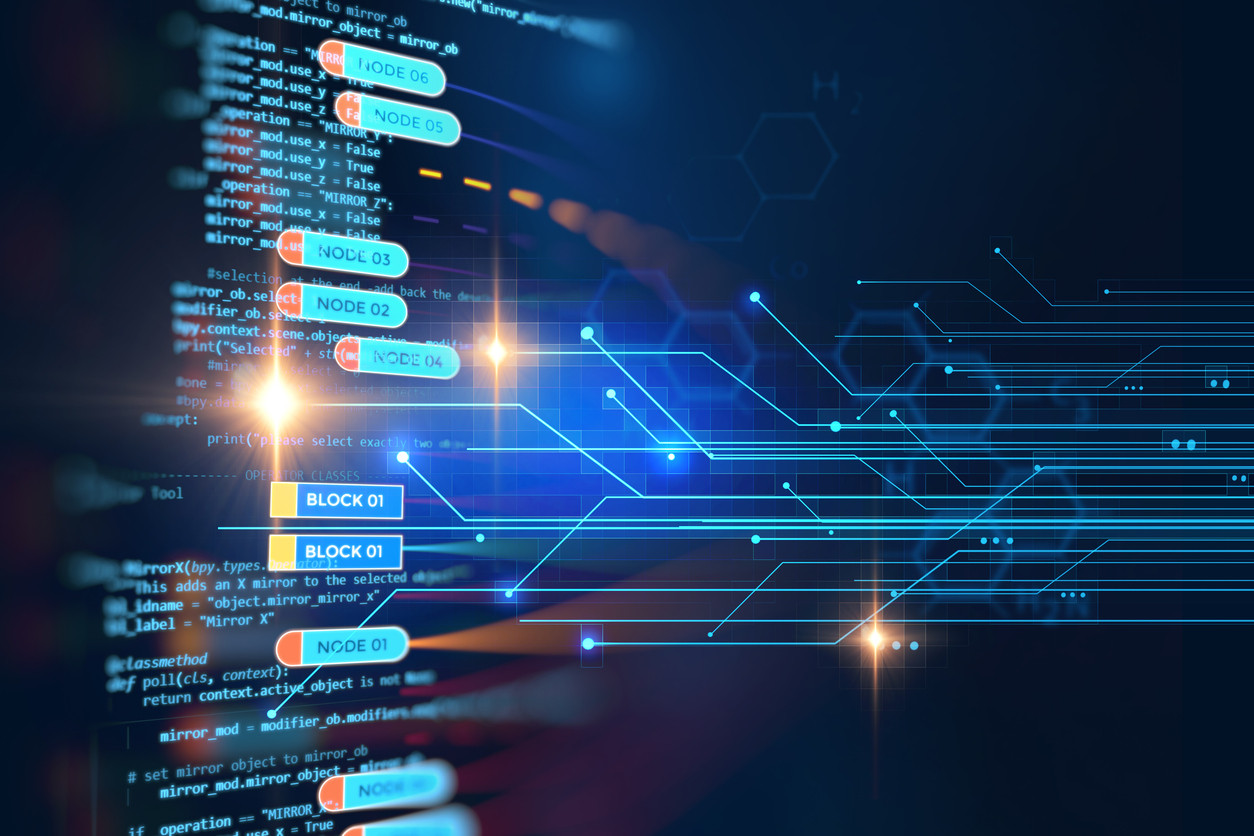 Blockchain technology has generated a significant amount of attention since its first use in 2008, as a public ledger for the cryptocurrency known as Bitcoin. However, the potential utilisation of this technology in finance, business and even litigation is only now being recognised.

What is the Blockchain?

A Blockchain is a digital ledger of changes made up of individual ‘blocks’ of information. Each new change adds an extra ‘block’ to the chain, creating a shared record of all changes that have ever taken place on every computer which has access to the network.

This means changes such as financial transactions can be easily and accurately verified. In cryptocurrency it means ensuring that payments are accurately recorded between parties. This Blockchain mechanism also translates to the use of smart contracts which can facilitate, verify or enforce the performance of a contract between users. Such contracts are ‘smart’ because they self-execute; they are built around conditional statements made by individuals which trigger events such as the release of funds, once certain agreed conditions have been met.

Stonepaper is an app currently in beta testing in Canada, which would allow members of the public to initiate and complete legal proceedings using smart contracts drafted by lawyers, but regulated by software. Users would create an account which would be allocated a unique identity, which would then need to be verified by lawyers or the bank. Once verified, users can digitally sign documents with their wallets which produce a unique cryptographic signature. These contracts would be stored centrally on the blockchain where users all over the world could verify its existence, without accessing the information within.

Litigants can “file” their proceedings by way of smart contract, and complete all transactions across the blockchain. This would create a digital pathway for the court to follow and reduce the costs for the individual by encouraging parties to negotiate outside of the court system. It is not yet clear how much this service will cost, though the developer imagines that the prices will vary depending on the amount of work required by the lawyers who will be writing the contracts.

The efficacy of such a system would of course rely on the quality of the template documents available but nonetheless, it is an innovative solution which could address the deficiencies of the current provisions for legal aid and empower financially weaker parties in legal proceedings who would be otherwise unable to afford to defend their position.

Many family lawyers have identified the inherent threat of the blockchain, which brings with it a rise in decentralised, and often inaccessible, cryptocurrency.

Family lawyers have already ascertained that decentralised assets such as cryptocurrencies increase the difficulty of ascertaining an individuals wealth for the purposes of financial proceedings. Without access to the individual’s wallet, the only way to identify even the existence of the asset would be by identifying the funds used to purchase them. This fact finding exercise becomes near impossible if the individual receives payment partly, or exclusively, in cryptocurrency.

Yet, the blockchain also offers a tool for family lawyers in the form of smart contracts, which could be coded to enact the terms of a financial order in response to in built triggers. For example, maintenance payments could be scheduled to release automatically with an alert being sent to the court if the party fails to transfer funds. This would provide clients with greater security, reduced costs and the potential to avoid the need to return to court with an application to enforce the order or agreement.

Of course, the success of any new technology is dependant upon the how accommodating the legal and regulatory landscape will be and the willingness of individuals to utilise it. Blockchain technology is no different in this respect.

Due to the relative newness of this technology, the law surrounding it is constantly developing and yet the apparent willingness of businesses, and even the UK Government, to engage with the technology is a sure sign that there is a need for legal clarity. Certainly in other jurisdictions, particularly the USA, there have been small steps in the right direction; blockchain ledgers and code are now admissible in court proceedings in some states. Such exposure can only increase the likelihood that the blockchain and smart contracts will continue to grow in popularity, and it is therefore imperative that the legal industry innovate accordingly.