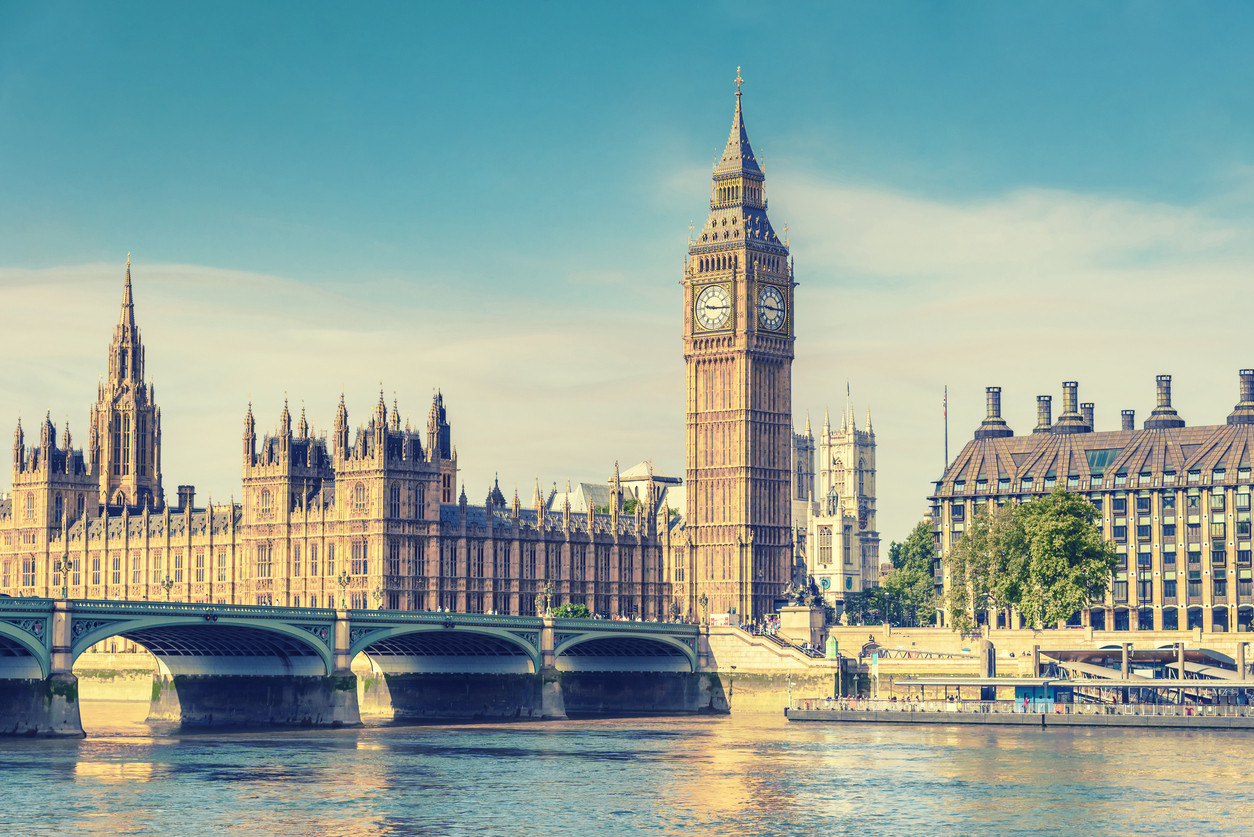 Today’s announcement gives opposite-sex couples the same choices which are available to same-sex couples as to how, if at all, they formalise their partnerships.

Unmarried couples do not have the same legal protection as those who marry in particular when that relationship breaks down or on the death of one party. They also miss out on financial benefits in particular in relation to tax.

Heterosexual couples wanting to ensure they have this financial and legal protection currently have no choice other than to marry. In contrast same-sex couples can either marry or enter into a civil partnership, both of which afford the same benefits. In the future opposite-sex couples will be able to enjoy that choice.

The main difference between civil partnership and marriage is conceptual.

The process of bringing a civil partnership to an end is known as a dissolution and is almost identical to that of divorce. The only difference is that adultery is not a ground on which a civil partnership can currently be ended. The financial claims and entitlements that can be brought by the parties are the same.

Couples entering into a Civil Partnership need to be aware that as soon as they enter into that partnership legal rights and entitlements are created. In particular if that relationship were to break down the parties may have significant claims against one another’s assets and income. It is not something therefore to be undertaken lightly.