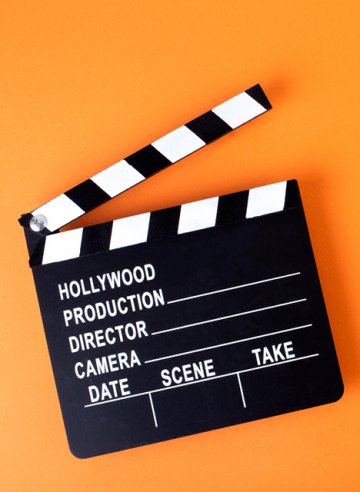 Georgina Chapman has announced her decision to leave Harvey Weinstein following the numerous claims for sexual assault and rape made against him. To date, three women have accused Weinstein of rape. The list of women speaking out continues to grow and includes celebrities such as Angelina Jolie, Gwyneth Paltrow, Cara Delevingne and Asia Argento.

In her statement to People, a few days after Weinstein said that she was standing by him "one hundred percent," Chapman said:

"My heart breaks for all the women who have suffered tremendous pain because of these unforgivable actions. I have chosen to leave my husband. Caring for my young children is my first priority and I ask the media for privacy at this time."

After meeting Weinstein in 2004, the pair married on the 15th December 2007. They have a daughter and a son together.

Whilst Chapman’s statement did not explicitly mention divorce, that has not stopped people speculating on what would happen if the Hollywood power couple were to end their marriage formally. The assets that would be involved in the proceedings would be vast, with both parties having considerable wealth. Georgina has an estimated wealth of $20 million. Though there are fears that Marchesa, her fashion brand, might now suffer from association with the accusations. Weinstein, a powerful Hollywood producer, is worth an estimated $300 million including his 21% stake in The Weinstein Company. The value of his stake in the company is uncertain and dependent on how his partners decide to act following the allegations. This will impact the amount of assets that will need to be considered but will certainly not detract from it being a high net worth divorce.

The couple married in Las Vegas but given their multiple properties spanning multiple jurisdictions (Connecticut, California, New York) it is uncertain where their divorce would take place. The respective lawyers of Chapman and Weinstein will have to determine what jurisdiction will be most beneficial to them. This could result in Chapman looking to divorce in one of America’s ‘fault states’ so that the court can take into account Weinstein’s behaviour.

The jurisdiction issue could also turn on whether the couple have a prenuptial agreement, which would not be surprising given the wealth and business stakes they both have, and in which state it was signed. For Weinstein in particular, and the focus on intellectual property in his business, it is likely that an agreement was made to ensure he can keep control of that.

In relation to the children, many considerations will have to be taken into account and the court will take a pragmatic approach based on the evidence that they have before them. This issue is likely to turn on the outcome of the allegations towards Weinstein and which are mounting as more and more women speak out.

Given the mass media attention, divorce proceedings will be anything but private. With the continuous development of the case, it will be interesting to see how the potential divorce will pan out.

Sex, love and divorce law: a short history of adultery
This site uses cookies. Find out more. Continued use of this site is deemed as consent.   CLOSE ✖