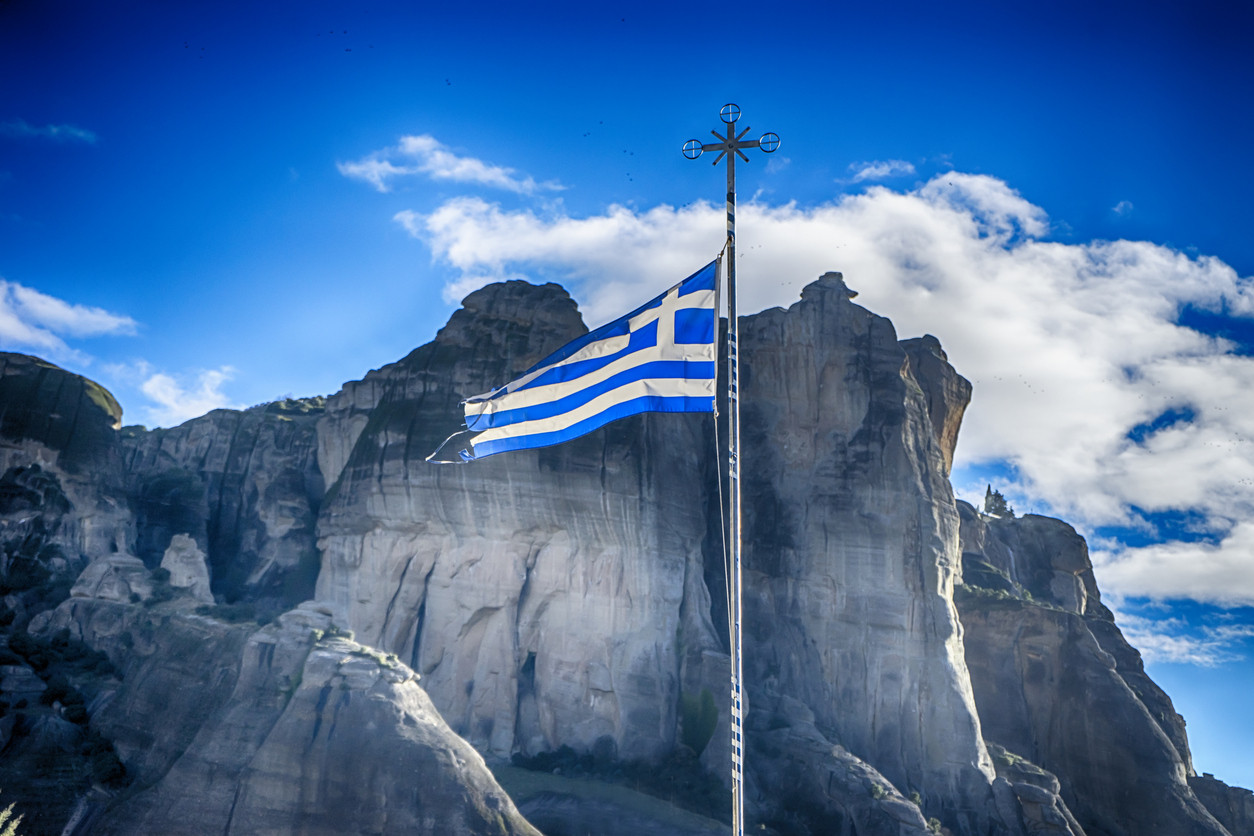 Greece has taken a step forward in the fight for equal rights, with the Greek parliament recently passing legislation allowing gay couples to foster children. The ban on gay couples adopting children still stands, but the new law will allow same sex couples in civil partnerships to foster children while the child is in the process of returning to their ’natural parents.’

Speaking to the Greek Observer, the country’s Prime Minister, Alexis Tsipras, welcomed the passing of the legislation. His left wing ruling party, Syriza, had supported the bill despite considerable opposition in the junior coalition party, the right wing Independent Greeks. The Greek Orthodox church had also openly expressed its opposition to the bill, claiming the rights of same sex couples to foster children would ’open a window’ for gay adoption.

“The major issue today is the state’s stance before children deprived of the opportunity to live a normal life, and growing up in institutions. (These) children who until now were unfortunately invisibly to the state: children of a lesser God, deprived of the right to live and grow up in a home, in a family...Fostering provides for the return of the child to its natural parents, who must retain contact with the child during its fostering time. It would not be an exaggeration to say that fostering is an act of altruism, solidarity and service of those who choose it.”

He added that the legislation was a ‘humane obligation’ towards those who wish to ‘offer and receive love.’

This landmark move is good news for same sex couples, despite the continuing ban on adoption in Greece. The country has historically lagged behind its European counterparts on the issue of LGBT rights, with gay marriage still illegal, although civil partnerships are now available to same sex couples. Speaking in parliament after the 2015 vote which gave same sex couples legal recognition for the first time, Mr Tsipras issued an apology to the LGBT community, stating that ’with the legalisation of civil partnerships for same sex couples, a cycle of backwardness and shame for the Greek state is closing.’ Legislation was also passed aimed at the protection of workplace rights regardless of sexual orientation or gender identity.

In 2017, parliament introduced further laws to make it easier for transgender individuals to legally transition, removing the requirement to undergo sterilisation in order to have their gender legally recognised. The law applies to anyone over the age of 17, while children between the ages of 15 and 17 also now have access to the legal gender recognition process. However, legal recognition of a gender still needs to be approved by a judge, who has to decide if a person’s gender expression matches their gender marker before the process can be legally completed.

A poll conducted in Greece in 2016 showed that the country was divided in opinion on the advancement of LGBT rights, with just 50% of participants favouring the legalisation of same sex marriage.