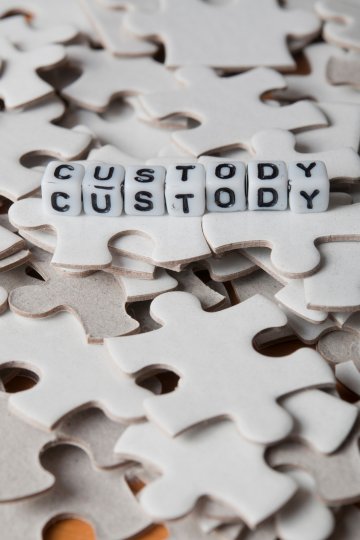 Here we look at the final decision in Gossip Girl star Kelly Rutherford’s years-long struggle with her ex-husband Daniel Giersch over their children Hermes and Helena.

Kelly Rutherford, an American citizen, and Daniel Giersch, a German citizen, were married in 2006, shortly before she gave birth to their first child Hermes, now nine. She filed for divorce in 2008, while pregnant with their second child Helena, now six. At the time, Rutherford petitioned for 50-50 legal custody but Giersch responded by suing for sole physical and legal custody of Hermes and their unborn daughter.

When Helena was born, though Rutherford listed her as Helena Giersch, she left the ‘father’ section of the birth certificate blank, already fearing that with the paternal rights inherent in being on the birth certificate, Giersch would be able to take Helena out of the country without Rutherford’s permission.

The custody battle began in earnest in 2009, when both parties had agreed to joint custody. However, in 2011, the law firm representing Rutherford at the time dropped a bombshell by questioning the validity of Giersch’s US visa. Rutherford still insists that this was done without her knowledge or permission and parted ways with the firm soon after. Regardless, the loss of Giersch’s visa soon followed and prompted him to petition for the children to reside primarily in Monaco with him, as he could no longer re-enter the United States.

In 2012, the judge rendered a tentative decision ordering Rutherford to put Giersch’s name on Helena’s birth certificate and essentially granted Giersch residential custody in Monaco, arguing that it would be easier for the children to see their mother in Europe than to see their father in the United States. Hermes and Helena were relocated to Monaco, and Rutherford began traveling back and forth to see them as often as she could over the next three years, eventually leading her to file for bankruptcy because of all the money she had spent on lawyer’s fees and transatlantic travel. She later obtained permission for the children to visit her occasionally in the United States.

Giersch and his lawyer, of course, saw differently, and accused Rutherford of abducting the children. Within days, a New York Supreme Court had ordered the children to be returned to Monaco with Giersch’s mother.

Just before the end of 2015, a Monaco judge made a final decision to grant full custody to Giersch and an appeals court in New York denied Rutherford the chance to have her case heard again. Rutherford will be allowed visitation with the children, but only within Monaco and France. Hermes and Helena will no longer be able to visit her in the United States.

An end in sight to coercive and controlling behaviour?
This site uses cookies. Find out more. Continued use of this site is deemed as consent.   CLOSE ✖