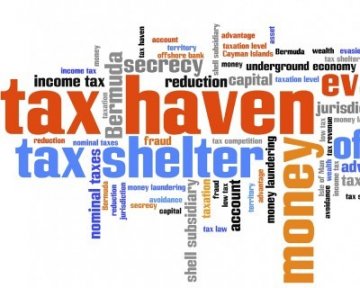 In the summer 2015 budget, the government announced a series of reforms regarding the taxation of non-UK domiciled individuals – or ‘non-doms’, as they are frequently called. The government has proposed that a consultation will follow the draft legislation intended to form part of the 2016 Finance Bill.

These proposals will have a significant impact on those who are considered non-UK domiciled but resident in the UK. Changes will also be made for those who have a UK domicile of origin (i.e. have acquired their UK domicile at birth).

It would appear that the government has taken the stance that long-term non-UK domiciled UK residents should pay UK tax on any income and gains acquired on all assets wherever situated. Those with a strong UK association (i.e. UK domiciled at birth) should not qualify for remittance if they return to the UK as residents.

UK domiciled residents are taxed on worldwide income and gains.

Non-UK domiciled residents are not taxed on their foreign income and gains, unless they are bought into the UK; this is otherwise known as a remittance basis of taxation.

UK domiciled individuals are subject to Inheritance Tax (IHT) on gifts and all assets, including those situated abroad. Even if that individual acquires another domicile (under general law), they shall remain deemed domicile in the UK for IHT purposes until three years after they lose their UK domicile.

Two significant changes will take place with regards to domicile:

HM treasury published a consultation on the taxation of deemed domiciles on 30 September 2015 which is due to close on 11 November 2015.

The government also announced that IHT will be charged on all UK residential property including property that is owned indirectly through offshore arrangements. This change is proposed for the Finance Bill 2017. Another consultation will be held in respect of this proposal.

Pope Francis announces annulment reforms
This site uses cookies. Find out more. Continued use of this site is deemed as consent.   CLOSE ✖