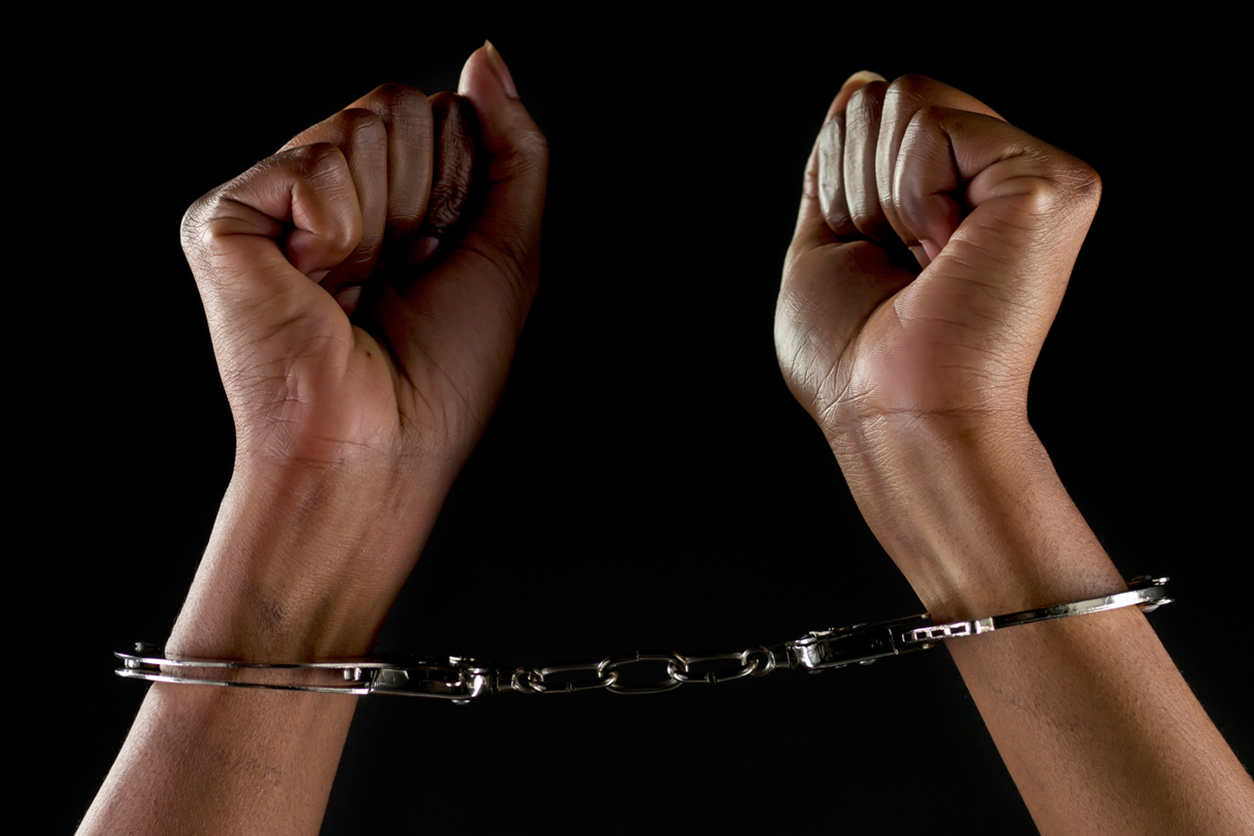 Two recent high profile prosecutions have shone the spotlight on the underreported issue of young British women being forced into marriages overseas.

Forced marriage has been unlawful since June 2014. However, only recently the courts in England have heard the matters where prosecutions of forced marriage have been successful including two cases in recent weeks in Birmingham and Leeds.

Leeds Crown Court heard a case where a couple has been found guilty of forced marriage by taking their teenage daughter to Bangladesh forcing her to marry her first cousin and have a baby with him. The daughter was told by her mother that they would leave her for a year in Bangladesh to get pregnant and allow for the husband to get a visa.

The week before, a court in Birmingham jailed another mother who had forced her daughter into an arranged marriage. The court heard the harrowing story of how she had deceiving her 17-year-old daughter to go to Pakistan. She then announced that she was going to be married to a man twice her age who had raped her on a previous visit to Pakistan when she was 13 and he was 29. When the girl protested against the marriage, her mother assaulted her and threatened to burn her passport.

Under the Forced Marriage Act of 2007, the state has enhanced duties to protect children, but social services rarely get involved to assist them. Over a three-year period around 3,500 forced marriage reports have been made. These reports are made by children and adults who are to be married off against their will by their closest family members. In the Birmingham case, the girl was taken into care by the local authority with her mother’s consent, however, it did not put in place any safeguarding for the child against the future risk. The social workers did not ask a court to make a care order that would enable the local authority not to hand in the girl’s passport on mother’s request to take her to Pakistan, which children’s services had no right to withhold. Despite the previous incident, the council did not take steps to apply for a forced marriage protection order that could have stopped the young woman being taken out of the country.

In the Leeds case, children’s services were involved prior to the journey to Bangladesh that indicated the there were concerns, but no further steps were taken by the local authority.

Young women forced into marriage often face abuse at the hands of their families and the prospect of being cast out of their community. Many fear the consequences of reporting their families to the authorities. Should the forced marriage go ahead, there is generally an expectation that they should conceive a child as quickly as possible, trapping them further.

Forced marriage also applies in circumstances where marriage is to a mentally incapacitated individual as confirmed in the case of YLA v PM & Another. The test for capacity to marry is status specific as opposed to spouse-specific; the test for capacity to consent to sexual relations is specific to the act rather than the partner. The case considered that if a person lacks the capacity to consent to the marriage, he or she cannot consent to the marriage and in these circumstances, a forced marriage protection order could be made against the Registrar General to stop the marriage taking place.

The legal status of the marriage

Had the forced marriage gone ahead, provided it met the formal requirements of the ceremony, it is a valid marriage, which is voidable due to the flaw. It is capable of being annulled by either party on the ground that either party to the marriage did not validly consent to it, whether in consequence of duress, mistake, unsoundness of mind or otherwise. Unlike divorce, a person can apply for an annulment at any time after the wedding and there is no need to wait 12 months.

In an annulment, an application for a financial settlement can also be made as the court has power to determine financial claims for maintenance, capital and pension in the same way as if the couple were divorcing. The court can also consider and determine any arrangements for the children.

Each year a number of charities and institutions are facing hundreds of calls from children, young people and adults who are being forced to enter into marriage. Frequently this involves emotional, physical and financial pressure and abuse towards the victims to enter the marriage, without giving a thought how it will affect their family member’s life going forwards.

Although measures are in place to safeguard people at risk of forced marriage by securing a forced marriage protection order, it is often a case it is too late to secure an order and the arrangements are being made abroad. The local authorities do not get involved early enough to intervene where children are being forced into the marriage coupled with emotional and physical abuse, where these steps should have been taken or risks are not identified if a person potentially lacks the capacity to consent to the marriage.

The recent two cases decided in Birmingham and Leeds Crown Court demonstrate young people opposing the forced marriage and taking action against their families, fighting for their say in their lives.

Drop in controversial forced adoption cases
This site uses cookies. Find out more. Continued use of this site is deemed as consent.   CLOSE ✖