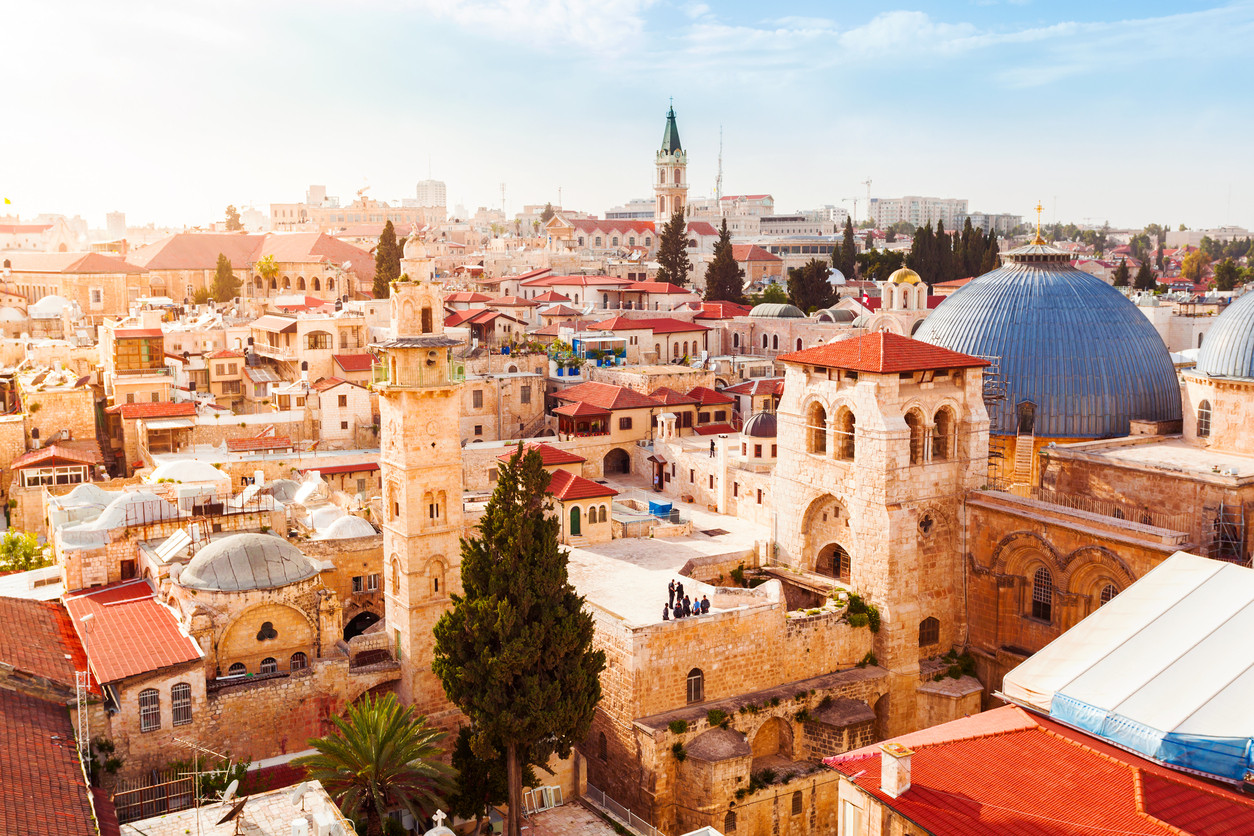 The Family Division of the High Court in the case of MK v RP recently heard an application made by the father under the Hague Child Abduction Convention and found that the mother had wrongfully removed the parties’ daughter from Israel.

The father sought immediate return of the 6-year-old daughter after the child’s mother wrongfully removed the child from Israel. The mother opposed the father’s application claiming that the father consented to the child’s removal and that if the child was returned to Israel, it would expose the child to a grave risk of psychological harm or otherwise place her in an intolerable position.

The parents are both citizens of Israel. They were married by way of arranged marriage shortly before the birth of their child when both of them were around 19 years old. They subsequently separated and divorced in 2012.

The parties agreed on the arrangements to take effect upon divorce and registered them in form of agreement in the Rabbinical court of Jerusalem in December 2013. The case proceedings involved an expert in Israeli law, Mr Katzin, who confirmed that the divorce agreement was ‘atrocious’ and it was not drafted by a lawyer. In the agreement, it was recorded that the child is to live in the primary care of the mother and spend time with the father. The agreement further recorded that in the event of future disputes, the parents would refer to professional akin to a mediator and that disputes would be determined by a religious tribunal as opposed to a civil court. Mr Katzin described that the agreement was unenforceable and it was not possible to contract out of the jurisdiction of the civil or family courts.
The father complained that the mother sought to exclude him from the child’s life by not facilitating the contact arrangements with the child as specified in the agreement. The mother complained that the father did not commit to the agreed child contact pattern and alleged that the father slapped the child on the face on one occasion and showed video recordings on his telephone which is prohibited in their community.

In 2015 the mother got married to a British citizen and claimed that she formed a desire to relocate to England and that there was an explicit agreement that she would move with the husband to England after they had been together for 2 years, which she did not communicate with the father of the child.

The mother sought a declaration in the Rabbinical Court shortly before her departure to England that she has the authority to permanently remove the child from Israel on the basis of the parents’ agreement without notice to the father. The Rabbinical Court made an order confirming that there was no obstacle to the mother removing the child from Israel a day before the mother travelled to England with the child.

The mother did not serve the father with the notice of her application and she did not seek to reach an agreement with the father when he can next see the child. The mother also did not inform the social worker engaged by the Family Court that she was leaving the jurisdiction, claiming that she was advised not to do so.
After the father discovered that the mother had removed the child to England, further to his enquiries as to why the mother had not presented the child to the father and was informed by the mother’s lawyers that the child has left the jurisdiction. He made an application to the Rabbinical Court challenging the jurisdiction of the court and was granted a stay of the order. He also issued an application to the Family Court in Jerusalem pursuant to the terms of the Hague Convention.

The mother’s position was that although she did not inform the father of the removal of the child to England, her petition to the Rabbinical Court in November was sufficient notice to the father. She disputes that the father was not served with the application.
The mother’s statement describes that the permission for her relocation included the child as she was in the mother’s sole care. She claimed that the agreement made it clear to both parents that there was no bar to the child’s relocation abroad in the event that the mother remarried.
There was no evidence that the mother sought the father’s views in relation to the contact between him and the child and how can the contact be maintained. From the mother’s conduct, it was clear that the father did not give express consent to the child’s relocation at any time following the drafting of the divorce agreement.

The court was presented with three different translations of the clause concerning alleged father’s grant of consent to the mother’s relocation with the daughter, of which the court relied on the translation of Mr Katzin. He expressed that there was no clarity in the meaning of the clause due to its poor drafting.
Mr Katzin further stated that the child relocation matter under Israeli law is an issue of guardianship and that the permission of the court is required in advance of child’s removal from the jurisdiction. He further confirmed that the Rabbinical Court had no jurisdiction concerning guardianship as it has exclusive jurisdiction on the issues of marriage and divorce and the appropriate court, in this case, is the Family Court.

The father’s evidence states that it was not his understanding that under the agreement the child would automatically move abroad if the mother was doing so, considering the significant contact provisions he had under the agreement. His understanding was that if one of the parents was to move abroad, the other parent would have to fully cooperate by discussing the arrangements for their daughter and that it would be done by way of application to the court where the proposals for the child could be carefully considered.

The father said that it was his expectation that the mother would come and sort out the dates when he could see the child and not “escape in the middle of the night”. He expected there “would be prior notice and she couldn’t just leave without notice”.

The mother had to satisfy the court that she had the father’s consent for the child’s removal from Israel. The court found that the child was wrongfully removed from Israel in breach of the rights of custody of the father.

The court’s view of the father’s evidence was that he would have considered the mother’s proposals to move abroad and, subject to suitable contact arrangements being agreed, he may have agreed to the relocation.

The court found that the mother’s conduct by booking a flight to depart to England as soon as she was notified of the decision of the Rabbinical court, without giving the father any time to consider was more consistent with the mother’s knowledge that the father had not agreed to the child’s removal from the jurisdiction.
The court came to the conclusion that there was no evidence that there had been a clear and unequivocal consent given by the father for the child’s relocation. The father’s commitment to supervised contact was consistent with his desire to have a close relationship with his daughter. The court accepted father’s evidence that he did not agree to the child’s removal from Israel without prior notice or agreement by him.

The allegation of harm

The mother put forward a number of arguments towards her defence of wrongful removal of the child setting out that if the child was returned to Israel she would not have a place to live as none of her siblings have a room to accommodate her and her parents use their come as a day nursery for young children and are unable to provide her and the daughter with a home; she also stated that the undertakings offered by the father were inadequate to prevent the daughter from being placed in an intolerable situation as she would be returning to destitution.

The mother’s allegation that the child would be placed in an intolerable situation arose from the practical arrangements for the mother and the child if the return was ordered. The court recognized that it will be difficult for the mother to separate from her husband after 3 years of marriage. However, the court found that such separation would not place the parties’ daughter in an intolerable situation or cause her psychological harm. The court found that the father’s undertakings provided sufficient security for the child to remain in the care of the mother if the child was returned to Israel.

The effect of the mother’s conduct

The mother gave no reasons why she failed to promote contact even if she believed that she was at liberty to take her daughter out of the jurisdiction lawfully. Her removal of the child from the jurisdiction was on 29 November 2017 and it was not until 21 February 2018 that the father was able to have a telephone contact with his daughter.

The case reminds legal professionals to consider interests of all the parties involved in child relocation proceedings when advising their clients who are in a similar position. The case emphasizes the importance of parental consent and providing a notice of intended relocation. The case resulted in a 6-year-old girl not having a contact with her father for 3 months. Both parties incurred substantial legal costs with further proceedings to continue in the courts of Israel.

Courts overburdened due to rising number of children cases
This site uses cookies. Find out more. Continued use of this site is deemed as consent.   CLOSE ✖