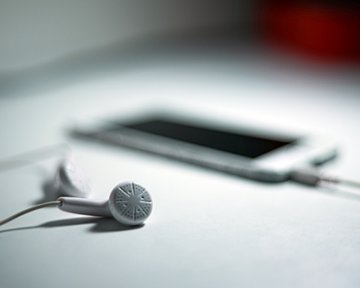 A father planted listening devices on his primary school-aged daughter’s clothing to record her conversations with a social worker as well as her day-to-day activities.

The bugs were discovered during a residence dispute: the child lived with her father and his partner, but the father had been asked to decide whether she should move in with her mother. A judge in the family division of the High Court in London ruled that she live with her mother.

Mr Justice Peter Jackson, who presided over the case, told The Guardian, “The main reason for changing home base was the conclusion that the father and his partner could not meet her emotional needs as main carers.

“The recording programme was not the only indicator of this, but it was a prominent one. The mother was entitled to say that she objected to her daughter being brought up by someone who sewed recording devices into her clothing, something she described as ‘really disturbing’.”

Four or more recording devices were used. Some were sewn into the daughter’s school blazer or raincoat, while others were left in the father’s home to record the child’s conversations with a social worker.

The bugs were removed at night and transcribed by the father’s partner. The father handed in over 100 pages of transcription to the courts.

Listening and recording devices are not illegal in the UK per se. Deploying a bug in one’s own home, as the father did, is permitted. However, listening or recording devices cannot legally be used to intrude on an individual’s reasonable expectation of privacy. While the word of the law remains vague, it seems clear that recording a child’s every conversation without her knowledge or consent is a serious breach of privacy.

Jackson noted that it was nearly always wrong to place a bug on a child to gather evidence in family court proceedings.

Human rights breaches and the care system
This site uses cookies. Find out more. Continued use of this site is deemed as consent.   CLOSE ✖