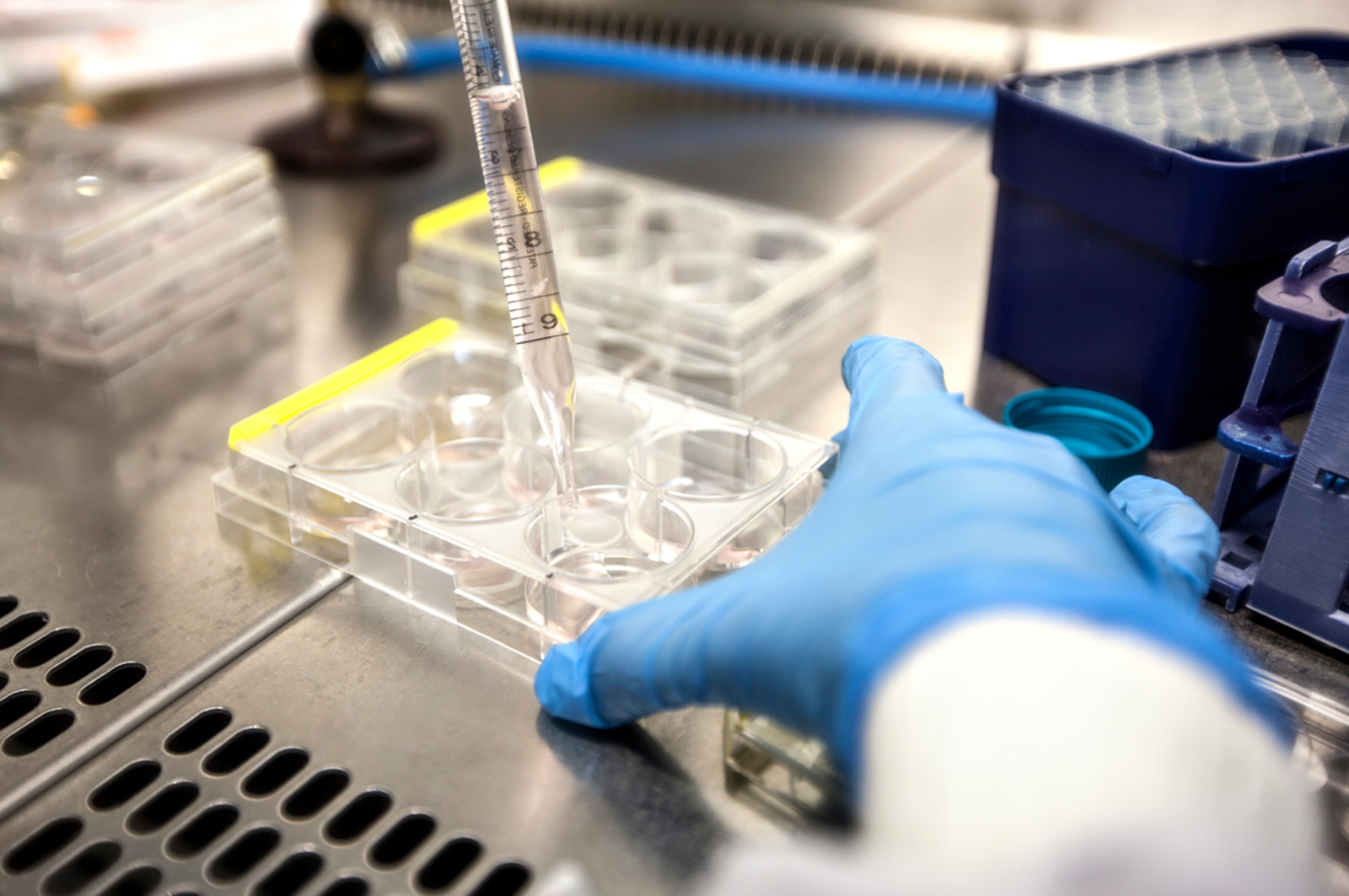 Many people are curious about their genealogical history, and thanks to the ever-developing power of the internet, it has become increasingly simple to trace information on a person’s family make up.

Kelli Rowlette from Washington State did just this, sending off a sample of her DNA to be tested by the site Ancestry.com last year. The results, however, were very much unexpected. Her DNA did not match that of her father, but of a fertility doctor from Idaho by the name of Gerald E. Mortimer.

A lawsuit filed by the family alleges that Dr Mortimer used his own sperm to impregnate Ms Rowlette’s mother, without her knowledge or consent. Rowlette and her now-divorced parents, Sally Ashby and Howard Fowler, are suing Mortimer and his former employer, Obstetrics and Gynaecology Associates of Idaho Falls, for the sum of $10 million.

According to the lawsuit, Rowlette had not been aware that in the 1980s her parents, having trouble conceiving a child, had consulted Mortimer for fertility treatment. Mortimer had recommended to the couple that their best option was an insemination procedure containing a mix of Mr Fowler’s semen with a small percentage from a donor. The parents agreed, and specifically requested donors that were college students, and matching Fowler’s physical characteristics of brown hair, blue eyes and being over six feet tall.

Having assured the couple that he had located a suitable donor, instead Mortimer went ahead with the procedure using his own sperm. He then delivered Rowlette in 1981, and even remained Ms Ashby’s physician for several years after that time, but did not divulge the secret of her parenthood. The lawsuit alleges that Mortimer was aware that he was the biological father of Rowlette and that he fraudulently and knowingly failed to disclose the use of his own genetic material in the insemination process.

Rowlette had assumed the Ancestry.com DNA results were a mistake until her parents recognised Mortimer’s name, and Rowlette finally uncovered the truth upon finding her birth certificate, complete with the signature of the doctor who had delivered her.

The family’s lawsuit alleges medical negligence, fraud, battery, negligent infliction of emotional distress and breach of contract. A spokesperson for the clinic confirmed that Mortimer had retired several years ago. He has not yet commented on the impending legal proceedings.

In a recent, similar though unrelated case in Canada, a fertility doctor may be facing a class action lawsuit in which he is also accused of using his own sperm to inseminate several of his clients without their knowledge. Lawyers have claimed that Dr Norman Barwin is the biological father of 11 individuals whose parents came to him for assistance with fertility problems.

There are apparently another 50 cases under investigation involving Barwin’s fertility practice. It has been alleged that 16 individuals supposedly conceived using their father’s sperm are not a biological match to their parent, and a further 35 patients intended to be conceived by sperm from an anonymous donor do not biologically match their intended donor. In 2013, Barwin was suspended from practice for two months after admitting incorrectly inseminating four women with the wrong sperm, and he stopped practicing for good the following year.

Ancestry.com has not been named in any lawsuits, but a company spokeswoman stated that DNA testing:

"helps people make new and powerful discoveries about their family history and identity.

We are committed to delivering the most accurate results, however with this, people may learn of unexpected connections. With Ancestry, customers maintain ownership and control over their DNA data. Anyone who takes a test can change their DNA matching settings at any time, meaning that if they opt out, their profile and relationship will not be visible to other customers."