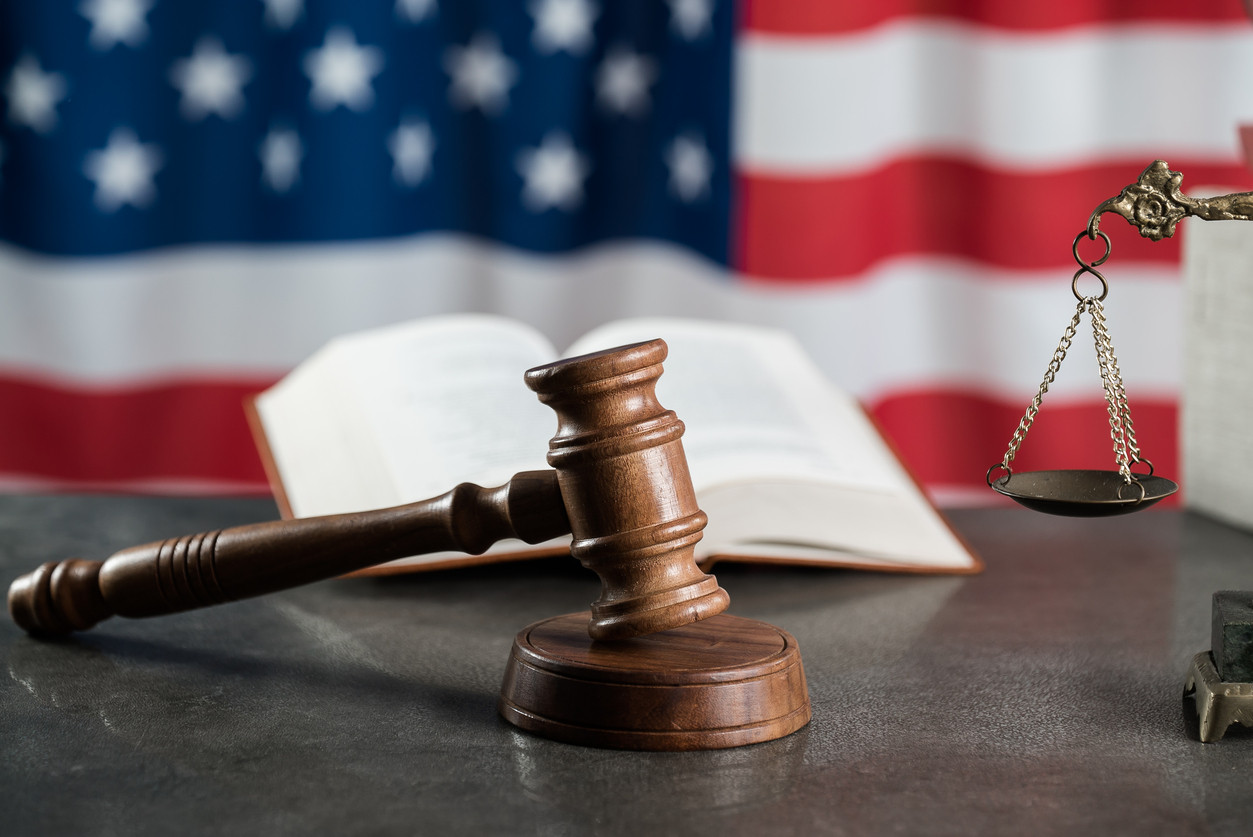 A judge has blocked ex- Fox News host Bill O’Reilly’s attempt to quash subpoenas served to his divorce lawyer and his personal accountant.

This is only the latest development in O’Reilly’s legal battle against his ex-wife Maureen McPhilmy. In 2016, 5 years after their 2011 divorce, O’Reilly filed a $10 million lawsuit against her claiming she had conned him into signing their divorce settlement under false pretences.

McPhilmy didn’t respond to the suit. This failure led to a $14.5 million award against her, although it was later vacated after an appeal of the judgment. Next, O’Reilly filed against her divorce lawyer, Michael Klar, which has led to these most recent subpoenas. O’Reilly alleges that McPhilmy and Klar conspired to have him sign an unreasonably unfavourable agreement.

O’Reilly and McPhilmy married in 1996. Their marriage lasted 15 years and produced two children, but they split in 2011 in a famously bitter separation amidst allegations of abuse from O’Reilly and infidelity on both sides. O’Reilly has accused McPhilmy of having a relationship while they were married with her now husband, Long Island police detective Jeffrey Gross. McPhilmy, on the other hand, accused O’Reilly of beating her and slamming her against a wall. The alleged abusive incident is described in detail by McPhilmy in an affadavit contained in her divorce documents recently submitted by Klar in response to O’Reilly’s latest lawsuit. The affadavit describes McPhilmy’s claims that O’Reilly threw her across the room in an act of violence that left a hole in their bedroom wall. He then allegedly wrapped his arms around her and dragged her down the hallway of their home, pulled her down the stairs by her neck, and stopped only when they ran into one of their security guards downstairs. This incident was the apparent result of McPhilmy having caught O’Reilly having phone sex with someone else.

O’Reilly’s legal troubles continue now that a New York judge has ruled that his divorce lawyer Nancy Gianakos and his personal accountant Evan R. Bell must at least partially acquiesce to the demands of subpoenas sough against them by Klar. The subpoena served on Gianakos seeks records of any communication which concerns McPhilmy. The subpoena served on Bell requests all of O’Reilly’s tax returns and financial documents from 1995-2010, on the basis that these records will demonstrate not only that O’Reilly freely agreed to his divorce settlements from his ex-wife, but that the final judgment agreed on was actually financially more favourable to O’Reilly than was the couple’s original prenuptial agreement.

O’Reilly called these records not relevant to the issues and "nothing more than an attempted fishing expedition." Although the judge didn’t fully allow Klar’s request, he did order Bell to produce all relevant records from 2007-2010. Klar’s subpoena against Gianakos was similarly restricted, but she will still be required to produce all communications between herself and her client, which relates to McPhilmy’s attempt to modify their custody and parenting time arrangements.

O’Reilly’s legal battle against his ex-wife and her lawyers continues.

A man who forged his sick wife's signature on divorce papers has been jailed
This site uses cookies. Find out more. Continued use of this site is deemed as consent.   CLOSE ✖