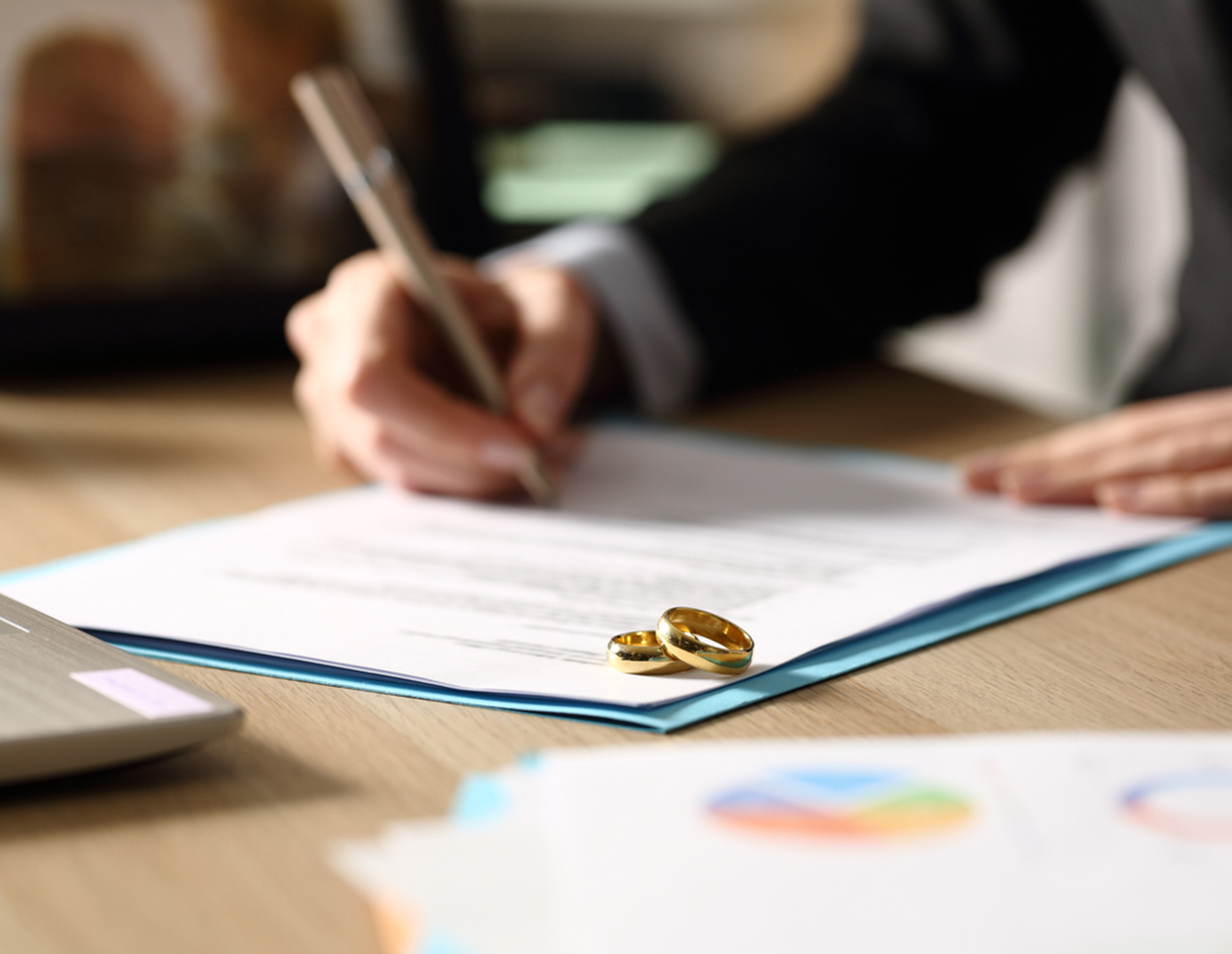 Wealthy couples divorcing in the English courts bring in valuable revenue to prop up the justice system, according to a prominent judge.

The remarks, reported in the Times, were made earlier this week by Richard Todd QC, deputy High Court judge and celebrated family law silk.

Mr Todd was presiding over the High Court Belokon hearing where Latvian millionaire Valeri Belokon has been battling his ex-wife this week over the divorce settlement. His estimation was that the case might generate more than a million in tax which dwarfed public spending on the court costs and judge’s salaries.

It is generally accepted that the family courts are overburdened and underfunded. The funding of court infrastructure is a particularly hot-button issue in the family division, since legal aid was removed except in cases involving domestic violence, in 2012.

In the last twenty years the divorce cases of the super-rich have made London’s name as the “divorce capital of the world”, a title owing to London’s high net worth population, the international reputation of England’s justice system, and innovation in the family law sector.

Divorce lawyers argue such cases pump much-needed money into the cash-strapped system. After former Miss Malaysia Pauline Chai was awarded a £64million court award last year following a 42 year marriage to Laura Ashley boss Khoo Kay Peng, Ms Chai’s lawyer Ayesha Vardag pointed out that the revenue raised by that single case was enough to keep one of the High Court courtrooms open and running for more than a year. The tax revenue generated by the industry is fuelled by lawyer’s costs which will be broadly proportionate to the sometimes vast sums involved and expertise required. Ayesha Vardag defended the fees involved in the Chai divorce arguing that when there is enough at stake it is not only worth it for the client, but necessary.

In England and Wales, the judiciary has a great deal of discretion in what they award parting spouses from the marital pot on divorce. Marriage is presumed to be a partnership from which the fruits should be divided fairly and, as a starting point, equally. Neither home-makers nor breadwinners are to be discriminated against. However within this, judges take into account the length of the marriage, any special contribution that people in the marriage have made and their financial situation. This means that financial awards cannot be predicted with a precise formula. In international cases where the parties disagree on which legal system it is appropriate to divorce in, a successful outcome might mean the difference between all-or nothing for a home-maker.

The price justice pays for the divorce capital?

However the “divorce capital” effect has not been met without criticism. While funds are precious, time is too, and there are fears that attracting international litigants (with a defensible link to the jurisdiction) overburdens the already beleaguered court system.

Mr Justice Holman, a High Court judge in the Family Division has previously spoken out about precious court time being taken up by the high-value divorce cases of international clientele, which often come hand-in hand with lengthy and complex financial remedies proceedings. His comments are more pertinent than ever, with the incoming President of the Family court, Sir Andrew McFarlane, announcing this week that the family justice system is in crisis because of the “wholly untenable” volume of cases involving removing children into care. Last month alone there were 1,302 care applications. Private children applications have also soared, with rising numbers of separated parents arguing over access to children. Applications concerning child arrangement orders rose 5% over the last year, and 8% the year before that.

In the public courts, there is a single cohort of judges and finite court time. In recent years the government has tried to encourage couples to resolve disputes privately and divert suitable cases away from the court system to alternative dispute resolution. While mediation is probably the most widely known and accessible forms of alternative dispute resolution, it has proved to be insufficient in alleviating the growing pressures on the family courts. The introduction of family law arbitration in 2012 gave the option of a private family law system, firstly for finances on divorce, which then expanded to children disputes in 2016. In the high net worth sphere, the privacy and speed offered by a private judge in arbitration is increasingly attractive to wealthy clients. This trend has been met with enthusiasm by the government, keen to alleviate pressure on the struggling public system.

England’s divorce industry is as profitable as ever, but increasingly the prominent divorce firm’s wealthy clients are more likely found in front of a retired High Court judge in a Mayfair club or a Hyde Park hotel than in the public Royal Courts of Justice.

Eventer Flora Harris joins Vardags Equestrian
This site uses cookies. Find out more. Continued use of this site is deemed as consent.   CLOSE ✖