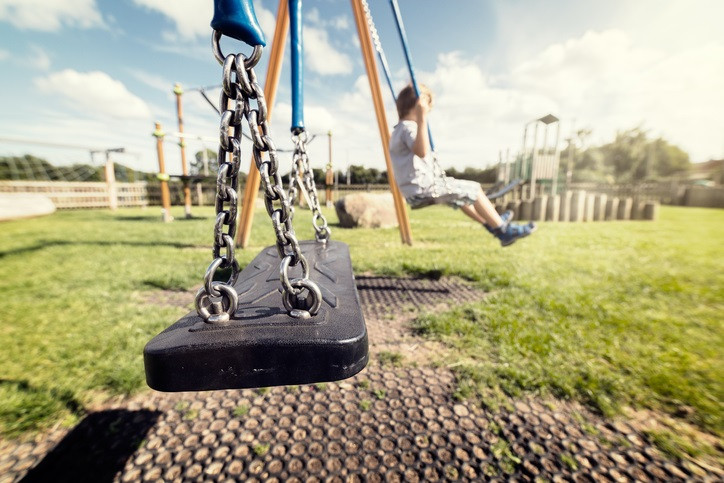 A number of stories appear on the media on forced adoption in the UK, setting out the highly emotional stories of the children being placed for adoption, against the will of loving relatives. In practice, forced adoption is the last resort step that is applied in an extreme situation, where there is no safe way for the child to stay with the family, despite the extremely devastating effect it has on the family.

The statistics published by the Department for Education demonstrate that the number of children looked after by the local authorities are of increasing tendency. The number of adoptions, though, in 2017 decreased to 4,350 children compared to its peak of £5,360 in 2015.

The most common reasons for social services intervening in the family life are abuse or neglect of children, family dysfunction and families in acute stress. The child welfare experts are worried that the increasing number of children in the care system but not in adoptive families may mean that many children suffer by missing out on the security and the stability that adoption offers.

Social services have been highly criticised for their intervention in the families due to their concerns about the welfare of the children(by whom?). Many families feel that social services interventions have crossed the line with their personal freedom and their right to the family life. However, what is often disregarded is that social services have a wide range of duties under Children Act 1989 including prevention of neglect and abuse, identifying children in need, assessing children’s needs and other duties.

However, the occasions where social services simply step in and the cases where there are genuine concerns for a child’s safety and court proceedings take place are on a different spectrum of social services duties, with care orders and placements for adoption being as the last resort where there are genuine concerns. Through any proceedings, the court needs to ensure that all parties to the proceedings are adequately informed of and involved.

Sir James Munby, the recently retired President of the Family Division, is of view that forced adoption orders are “amongst the most drastic that any judge in any jurisdiction is ever empowered to make” The judges at all times have viewed it that a care order is the last resort where “nothing else will do”.

The problem with the social services becoming involved in the family cases is that the intervention happens either too early or too late. In a number of cases, social workers have been criticised for not getting the balance right, by intervening in the family life too early or leaving vulnerable children at risk.

Finding the correct balance between safeguarding children and keeping families together has been a difficult task for social services, as the facts of each case are very specific.

Numerous cases appear in the press in relation to adoption matters and cases involving social services. The cases on the media pick up to topics of great concern, for example, the tragic case of ’Baby P’. Despite Baby Peter’s exposure to abuse for months, the case raised awareness of the failings of social services to put adequate protection for children in need.

A number of EU states have raised their concerns where the children of the EU parents residing in the UK have been placed for adoption. The criticisms against the UK system were based on the fact that the local authorities and the court failed to consider placing the children with their family members outside the UK. Further concerns were expressed in that the children were placed for adoption without the relevant reasons. In 2012, several hundred people raised protest outside the British Embassy in Bratislava due to their concerns about Slovak children being adopted in the UK.

Forced adoptions in the EU

Unlike other EU countries, UK law puts the welfare of the children above the rights of the parents or any associated relatives. In some cases, it is not always in the child’s best interests to remain with their birth family.

The then President of the Family Division Sir James Munby in the case of Re N (Children) (Adoption: Jurisdiction) has expressed:

The Honourable Mr Justice Mostyn in the case of D (A Child) has stated:

“The proposition of the merits of adoption is advanced almost as a truism but if it is a truism it is interesting to speculate why only three out of 28 European Union countries allow forced or non-consensual adoption. One might ask: why are we so out of step with the rest of Europe? One might have thought if it was obvious that forced adoption was the gold standard the rest of Europe would have hastened to have adopted it.”

Time for a change?

European Parliament’s Policy Department has issued an updated study on adoption without consent in 2016. The paper set out a number of recommendations to the UK government and EU institutions.

The study set out a number of recommendations to improve the position on the forced adoptions in the UK, including, adequate financial and human resource allocation to local authorities to enable them to fulfil their duties on child protection, continuing provision of assistance to the families in difficulties, considering the children’s rights to communicate in their native language with their family, strengthening and supporting alternatives for adoption. The paper further invited the UK government to consider the importance of transparency in the family justice system.

Can the family court enforce charging orders over property? VS v RE [2018] EWFC 30
This site uses cookies. Find out more. Continued use of this site is deemed as consent.   CLOSE ✖