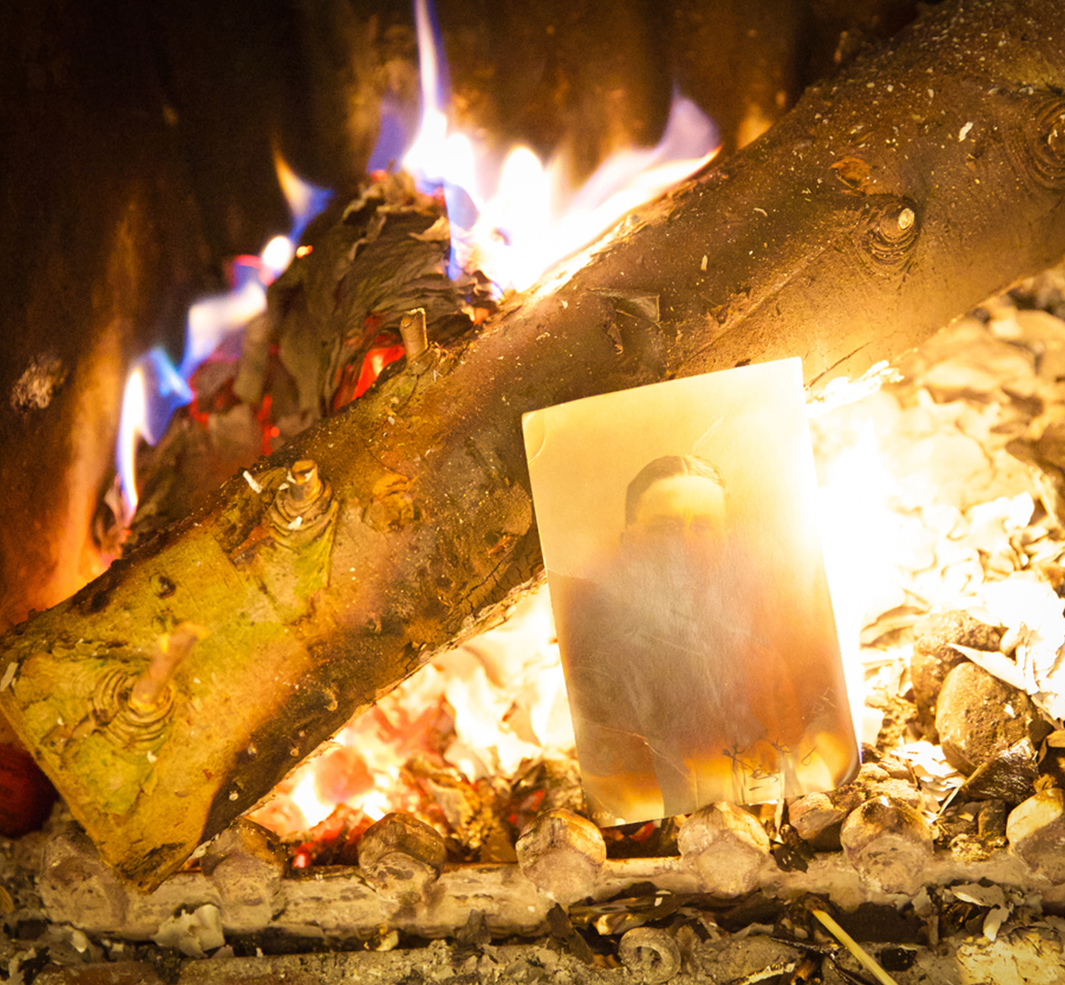 The 20th century was a century of decline for marriage. Legal changes in the thirties and then the seventies allowed people to divorce far more easily and changing attitudes began to sweep away the stigma that went with it. Since the 1970s it has become far more common for couples to live together and have children without getting married at all. As per the most recent ONS figures, cohabitees are now the fastest-growing family type. Divorce rates rose decade-on-decade, as traditionalists lamented the decline in family values, reaching a peak in the early 1990s. Since then the flood has eased. The support of gay couples, able to marry since 2014, and migrant communities have boosted the cultural prominence of marriage.

2016 brought about the first increase in divorce rates in a decade. In historical terms the figures are well below the nineties peak, last year’s data has yet to emerge, but it beggars the question: why did divorce rates rise again?

A short history of divorce

The Matrimonial Causes Act in 1857 was the first piece of legislation to enabled couples to obtain a divorce through civil proceedings. Where previously aristocrats sought royal decrees to end their marriages, divorce became accessible to the middle classes by going through the courts. This caused the first and greatest divorce spike; within 12 months, the divorce rate rose from 3 per year to over 300.

In 1937, the Matrimonial Causes Act of that year removed some of the gender discrimination in accessing a divorce, allowed women to petition for divorce on the same terms of men.

Finally the landmark Matrimonial Causes Act 1973, still the leading piece of legislation governing divorce in England and Wales today, expanded the reasons allowed for filing for divorce. Someone could now petition because of “behaviour which makes it unreasonable to expect the petitioner to live with the respondent”. This had the effect of massively expanding the opportunities for divorce. Generally known as an ‘unreasonable behaviour’ petition, this is now by far the most common type of divorce.

In 2016 the ONS reported 106,959 heterosexual divorces: a 5.7% rise on the previous year. Commentators have suggested a number of reasons for the anomaly in the general downward trend including rising levels of household debt, stagnating pay growth, and financial uncertainty following Brexit. The last year-on-year spike was seen between 2009 and 2010, and widely attributed to the recession of 2008. Orthodox opinion hold that financial strain take its toll on relationships, but divorce lawyers have noted that careful couples will wait for the economy to recover before throwing down their gauntlet and filing for divorce. Offering an explanation for the 2010 rise, Vicki McLynn, director at Vardags, told the BBC that increases in divorce following financial downturn "could be attributed to couples believing that they can finally afford to divorce now the recession appears to be coming an end. Commonly, they feel that in a healthier economy, they may be more likely to find jobs and financial security to sustain them after they separate".

Commentators have suggested a number of reasons why couples were more inclined to split that year, even suggesting a link between divorce and shift work with its more irregular hours, stresses, and opportunity for infidelity. But if divorce rates are up because it’s easier than ever to have an affair, a more compelling reason might be rise in dating apps. It’s more than likely that a good chunk of Tinder’s 1.4 billion swipes each day are coming from married Brits. But this is largely conjecture. There will always be anomalies in demographic trends. Is divorce set to surge again? It may be too early to tell.

Legal reformers continue to battle to bring in a ‘no-fault divorce’ for a less contentious divorcing option where couples can present a divorce petition citing irreconcilable differences without having to allege blame on one party. But they must fight against conservatives who argue divorce should not be made any easier, lest divorce rates rise once more. Their argument is that not too few people are entering in to marriage and too many are leaving it. Most family lawyers counter that keeping couples in unhappy marriages does little good for anyone and making the process of divorce less acrimonious so that divorcing couples might go on to affectively co-parent would be the more compassionate approach.

Certainly the rise on cohabiting couples comes with its own risks, with potentially vulnerable long-term partners and co-parents finding themselves without the legal rights and protections that they might expect to have as a long-term but unmarried partner. This has been worsened by the dangerous and misleading ’common law marriage’ myth that holds that if you live together like a husband and wife for a number of years, then you will be regarded as married in the eyes of the law.

However there is a strong case to be made that with greater freedom in how people conduct their lifestyle and relationships, there may well come happier families.

It’s entirely possible that in coming years with fewer couples getting married, the divorce rate may just drop.

Meeting Grand Prix showjumper, Sara Battista
This site uses cookies. Find out more. Continued use of this site is deemed as consent.   CLOSE ✖