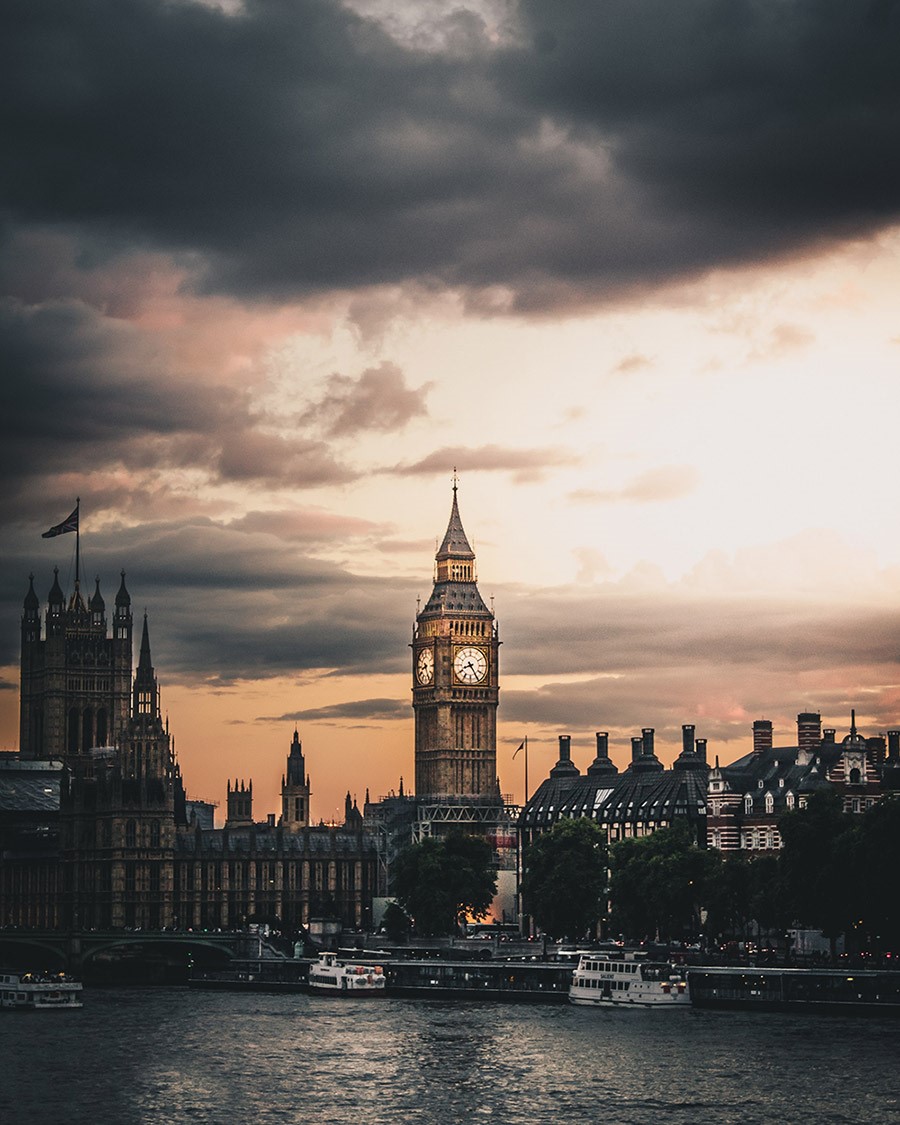 The Justice Secretary, David Gauke, confirmed last week that no-fault divorce was to be introduced into law.

The reforms, set to be introduced in the next session of Parliament, are expected to allow couples to submit joint petitions stating that their marriage has irretrievably broken down, removing the need for one partner to prove that the other has behaved unreasonably to secure permission from a judge to divorce.

The announcement followed successful lobbying from Ayesha Vardag and the Campaign for Family Law Reform.

The law as it stands

Contrary to popular belief, unhappy couples are not automatically entitled to a divorce. It is necessary for one party to petition the court demonstrating that the marriage has broken down irretrievably. They have to do this by giving evidence of adultery, unreasonable behaviour, desertion, two years’ separation with consent from both parties, or five years’ separation (all the while legally bound as spouses) without. This means that in order to divorce without the two or five year waiting period, one partner has to prove the other is responsible for the breakdown of the marriage. Critics argue that this makes the divorce process needlessly acrimonious, protracted and dishonest.

The campaign for change

A longstanding advocate for no fault divorce, Vardag launched her campaign with a fringe event at the Conservative Party Conference back in 2017, where a panel discussed whether the time was right for change.

The event attracted publicity when controversial media personality Katie Hopkins arrived at the conference in a wedding dress ahead of her lively debate with Ayesha Vardag, Thomas Pascoe of the Coalition for Marriage, and Robert Courts MP.

A straw poll at the end of the night suggested the room was divided, with a slim majority in favour of reform. However in successfully securing a Westminster Hall debate, the campaign put the issue on the parliamentary agenda.

Despite long-standing support for no fault divorce within the legal community, there has historically been little political will for change. In the past, politicians wouldn’t touch the issue for fear of being accused of being anti-family values. But after Labour included family law reform in their last manifesto, it was no longer political anathema. With few votes in it for politicians, there remained a risk that neither politicians nor parliamentarians would feel sufficiently incentivized to push through change.

The woman trapped in her marriage

It took a widely publicised case to generate public interest in reform and when Tini Owens (65) was refused permission to divorce Hugh Owens (78), on the basis that the evidence for her husband’s “unreasonable behaviour” was too weak, the press had a field day.

This exercise of evidencing your partner’s faults is a hoop almost all divorcees have to jump through. However with Mr Owens having made the unusual step of defending the divorce, instead of just waving it through, the judge assessed the strength of the petition.

Not only did Tini Owen’s predicament highlight reveal repressive divorce law was but also highlighted what Sir James Munby called the lack of “intellectual honesty” it necessitated. This referred to the practice of divorce lawyers drafting anodyne petitions that are critical enough to satisfy the court but not so severe as to create upset.

As the case proceeded with Mrs Owen’s appeals refused at the Court of Appeal and then the Supreme Court, public commentators and justices alike noted that the law as it currently stood was unfit for purpose, and that parliament needed to step in to change it with new legislation.

In the wake of the Owens ruling Vardags lawyers took to the airwaves with 10 broadcast interviews in 24 hours to make the case for legal reform.

A change in law

The media furore around the case added to the growing chorus calling for change.

In September 2018 the Justice Secretary launched a consultation into divorce reform and on the 8th of February the following year Gauke finally confirmed that he would be bringing in legislation that would enact the reform.

Ayesha Vardag celebrated the news, which she regarded as a matter of public conscience.

I am thrilled that the campaign for no fault divorce that I launched at the Conservative Party conference in 2017 and then put into the Parliamentary agenda when we secured a debate, has contributed to genuine change. Family law goes to the heart of how we see each other as human beings, and these old-fashioned notions, like there having to be a guilty party when relationships end, and marriage being more likely to last if there’s lots of mud-slinging on divorce, are deeply damaging to our ability to behave decently and respectfully to each other and co-parent our children with dignity after we part. Family law should be a structure for increasing the kindness and support we provide to each other, in our families and in our society, not injecting it with Victorian bitterness and blame. And there should be no law in our society that traps one human being into be married to another when they long to be free of them. That is just another form of slavery.”

Alex McCready in the Citywealth Future Leaders Top 100 for 2019

Rhian Radia and Natalie Wellock launch Employment Department at Vardags
This site uses cookies. Find out more. Continued use of this site is deemed as consent.   CLOSE ✖