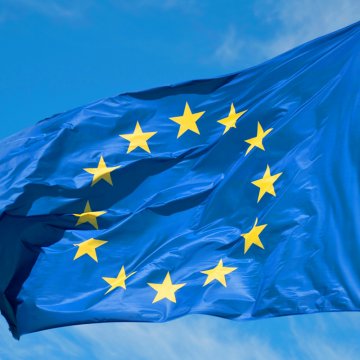 What is a ‘jurisdiction race’?

When a marriage has an international element, it can often be confusing for the parties to know where they should file for divorce, especially where they have a connection to more than one country. This might only become more difficult once they understand that there can be some financial disadvantages and advantages to them depending on which jurisdiction they choose. Each party will want to file for divorce in the country that might be most favourable to their case, however, where this differs for either party, it might lead to disagreement and the parties can find themselves in a ‘race’ to bring proceedings in the jurisdiction of their choosing.

Competing for jurisdiction and the advantages of winning

Marriages with an international element have a connection to more than one country; this might include but is not limited to couples who have got married abroad, or are living abroad when they decide to file for divorce. It is also possible that you have lived a significant period of your married life in a different country, or you own property somewhere other than England which creates a connection to that place. Having an international element to your marriage may be an advantage: for instance, there can be financial advantages to getting divorced in one jurisdiction over another, and this is a very motivating factor when deciding which jurisdiction to choose.

The key advantage of winning a jurisdiction race is that the courts that end up hearing the dispute will normally apply the law of that country to the divorce. Parties should therefore seek specialist advice from both potential jurisdictions, and establish where they are likely to fare better. Key factors to consider include:

How do you win the race?

The most effective way of winning the race is by acting quickly. If you have a connection to a country within the EU (with the exception of Denmark), Regulation Brussels II dictates that the first party to issue proceedings will prevail, even if the opposing party is only minutes later to bring their proceedings within a different EU jurisdiction. Therefore it is important to consider which jurisdiction would be best for you as quickly as possible, especially as financial remedies can differ greatly from country to country.

Custody battles: the Minnock case
This site uses cookies. Find out more. Continued use of this site is deemed as consent.   CLOSE ✖