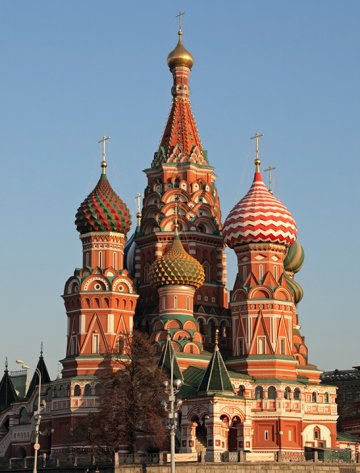 Whether in England, the United States, or elsewhere in Western Europe, divorces involving the Russians tend to provide plenty of fodder for the world’s media. So why is it that divorce proceedings involving two Russian nationals are so frequently issued elsewhere?

The Russian Court has jurisdiction in divorce cases where either party is a Russian citizen; either party is a Russian resident; or the respondent has property in Russia. In the majority of cases that hit the headlines, therefore, there are grounds for issue of proceedings in Russia. However, a cursory look at the approach adopted by the Russian Court to financial matters provides a more helpful indicator.

The Russian Court will, as a matter of course, exclude from the matrimonial pot property which has been acquired by one spouse prior to the marriage, or received as an individual gift or inheritance during the course of the marriage.

That is not an unfamiliar concept to English, or indeed other European lawyers. However, it will further not consider any property held by a third party, for example trust assets or assets owned by a legal entity in which one of the parties is a shareholder.

The Court also generally restricts its jurisdiction to assets which are based in Russia, although there are no legal principles obliging it to take such an approach. This is in strict contrast to the global jurisdiction applied by the English courts.

Given the complex financial and trust structures, usually involving off-shore elements, which are involved in a number of Russian cases, it comes as little surprise that a weaker economic party would almost invariably want to avoid proceedings in Russia at all costs.

Maintenance awards are rarely made by the Russian courts, despite the legislative exhortation to spouses to support one another financially.

They appear to be restricted to cases where a spouse is disabled, past retirement age, pregnant, or is the primary carer of a child under the age of three. Certainly, the Court is concerned only with meeting a party’s basic needs, rather than any notion of maintaining the standard of living enjoyed during the marriage.

So this provides further motivation to the weaker economic party to bring proceedings elsewhere, for example in England and Wales, where the Court will consider the question of maintenance in the round, taking into account the resources available and the needs generated during the marriage.

So, for a wife (usually), who has made a full contribution to the marriage, and who has, in that capacity, enjoyed a certain standard of living, the prejudice of proceeding in Russia may be very significant, and the very frequent attempts in those sorts of cases to establish jurisdiction elsewhere are entirely unsurprising.

Divorce can be healthy!
This site uses cookies. Find out more. Continued use of this site is deemed as consent.   CLOSE ✖