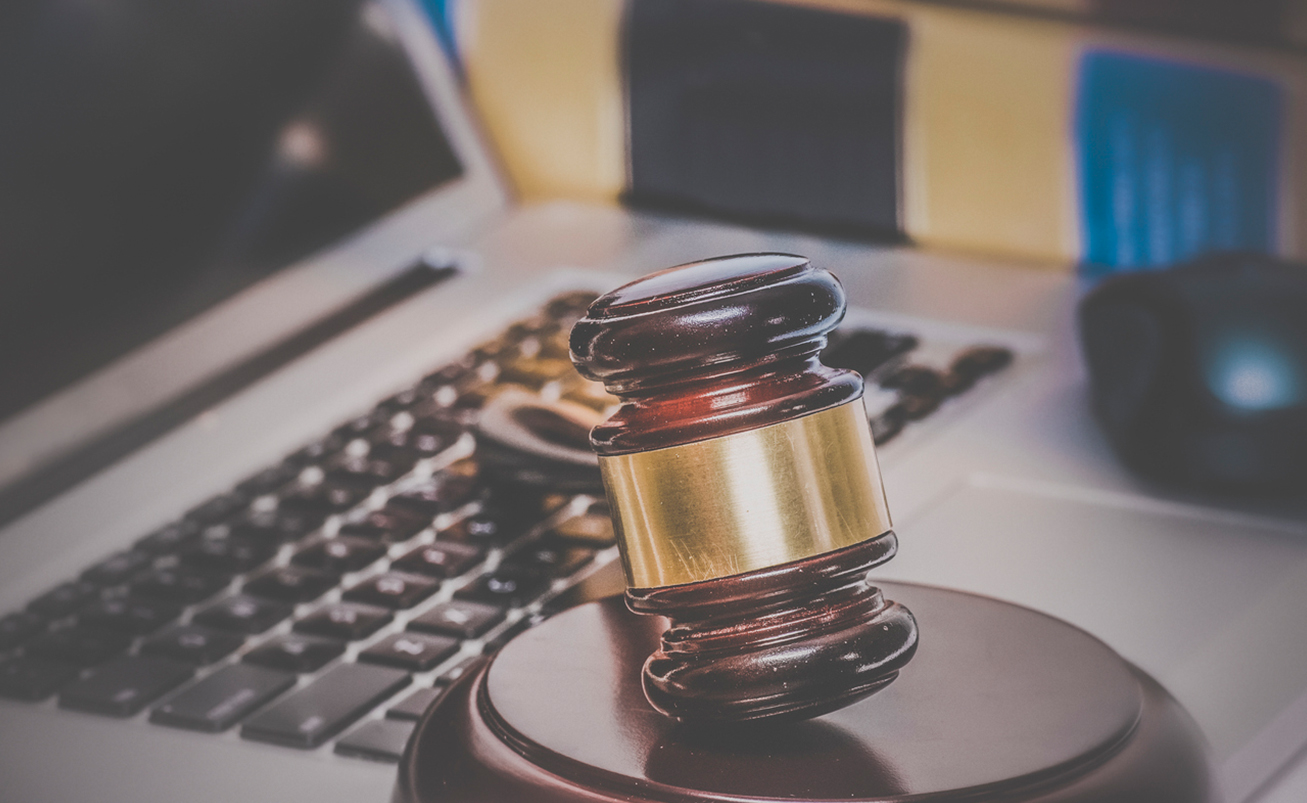 Allowing couples to apply for a divorce online could save countless hours of court time.

Adam Lennon, head of family modernisation and improvement at Her Majesty’s Courts and Tribunals Service (HMCTS), recently spoke about HMCTS’s digitisation of divorce to the Westminster Legal Policy Forum. He predicted the modernisation move could, in fact, save up to a staggering 13,000 hours of staff time.

To make this prediction, Lennon drew on his 15 years of experience in the courts service. Recently, he has been responsible for several family law reforms, but he started his career issuing divorce petitions, something he did for a year. During this time, he found he had to return more than a third of petitions back to the applicant because he discovered an error. "In many cases, applicants and their legal representative were not able to accurately copy word-for-word the place of marriage from the marriage certificate." At the moment, at several junctions during the divorce process, applicants or their solicitors "need to copy text from one documents to another - both of which the court has right in front of them in any event." Mistakes are inevitably made - and made often. This means the burden of double-checking for errors falls on court staff. They spend their time simply "checking and returning divorce petitions to people. The value that they add is very little."

A pilot scheme last year allowed couples to apply for a divorce online before printing off the form and sending it to court. It has now been extended so that couples can send relevant documents or make payments using the same method. A similar scheme is being prepared for public family law cases. Digitisation has so far been an incredible success - the percentage of rejected applications fell immediately from 40% to 7% before falling further to 0.4%, where it currently stands. President of the Family Division, James Munby, called it a "triumphant success" and Lennon an "unsung hero". Lennon credits this success to the HMCTS’s "agile" approach, one that allowed them to "react to change rather than having to pay a contractor to change what we have already paid for." This means the digital system has been and will continue to be rolled out slowly, with prototypes being tested with "real users" every two weeks.

The move towards digitisation of applications has actually been supported at all levels within the family law community for some time. Resolution is a national organisation of family lawyers who are committed to a non-confrontatational approach to family law. In her keynote speech at their 30th national conference recently, the President of the Supreme Court, Lady Hale, discussed a wealth of necessary family law reforms such as no-fault divorce and civil partnerships for opposite sex couples. She suggested a "one-stop-shop" for family law cases, one she’d like to see "available online." Vardags director Georgie Hamblin explains why the move makes so much sense: "The introduction of online filing for divorce will help streamline the process, saving money for litigants and the court system. Civil claims have been successfully made online for several years, and there is no reason that divorce cases cannot be started in the same way. Online divorce will help litgants in person with what can often be complicated forms, and make the court system more accessible to modern parties."

A man who forged his sick wife's signature on divorce papers has been jailed
This site uses cookies. Find out more. Continued use of this site is deemed as consent.   CLOSE ✖