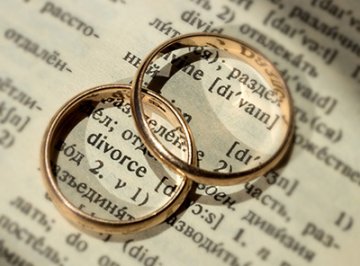 Kimberly first filed for divorce in March 2012, citing “irreconcilable differences” and claiming that the relationship had become “insupportable because of discord or conflict of personalities”. However, she withdrew the petition the following month. In November of the same year, Dennis took his turn at filing for divorce, but once again the couple reconciled.

If, this time, the divorce proceeding are finalised, this will be Dennis’ third divorce. Quaid was first married to actress PJ Soles from 1978 to 1983, and later wed ’90s rom-com icon Meg Ryan in 1991. Ryan and Quaid divorced in 2001, and share a 24-year-old son, Jack, who is also an actor.

“I have always thought of myself as the marrying kind” Quaid told Best Life magazine back in 2006.

TMZ‘s sources claim that the division of assets has already been decided, and that the couple “plan to share custody” of their children.

The couple announced their split in a joint statement:

“After careful consideration, we have decided to end our 12 year marriage. The decision was made amicably and with mutual respect toward one another…We will always remain great friends and devoted partners in raising our children.”

Sticking to their guns: family determined to destroy $5m inheritance
This site uses cookies. Find out more. Continued use of this site is deemed as consent.   CLOSE ✖