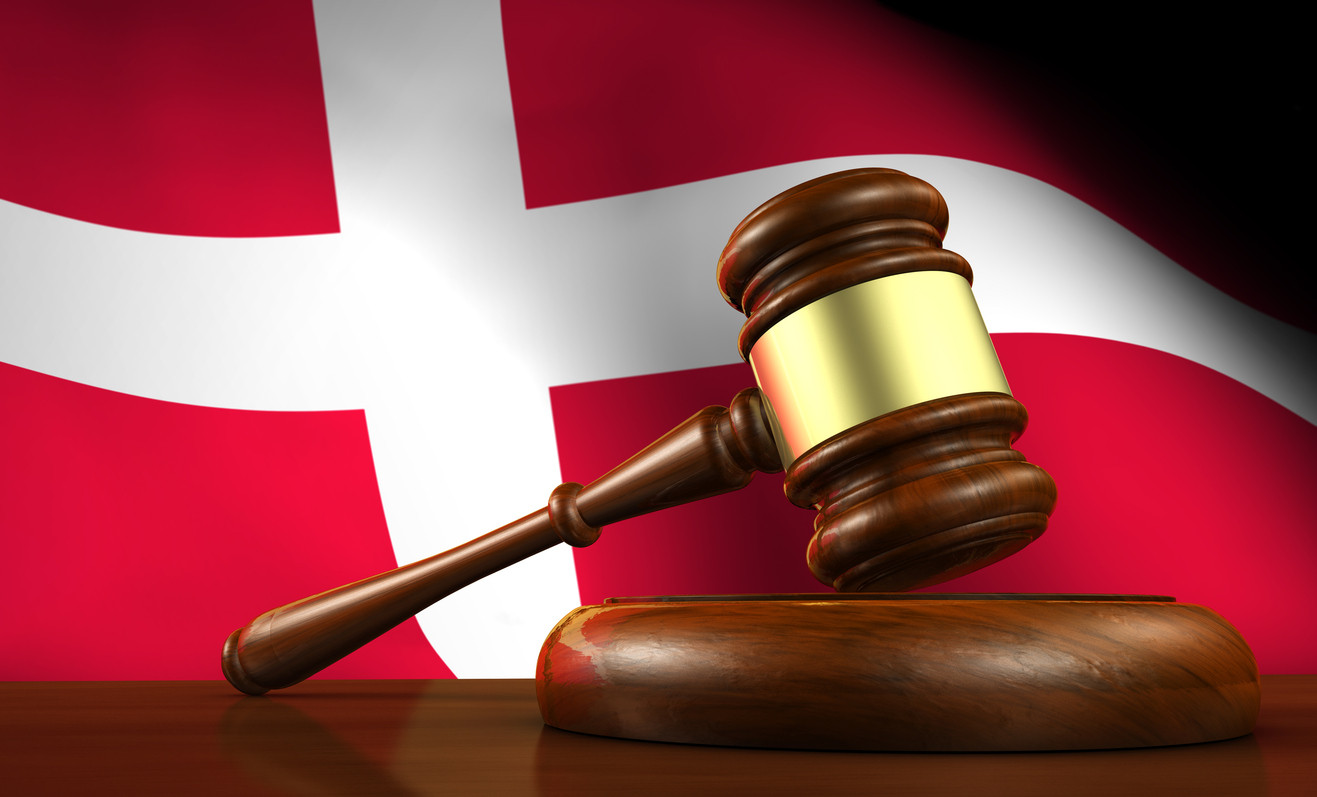 Denmark turns out to have an astonishingly high divorce rate, with a speedy and cheap divorce process to match. Statistics Denmark revealed that 42.7% of all Danish marriages end in divorce, with single parenting and all the logistical issues that come with it becoming normalised. This percentage puts Denmark in fourth position for divorce rates in Europe, with a recent crude divorce rate (divorces per 1000 members of the population) of 2.9. The UK’s comparable rate is 1.9.

There are many factors that may feed into this high divorce rate. One of the most major may be Denmark’s relatively easy divorce process. Danish law requires a separation period of six months and a divorce costs the equivalent of about £56. Comparatively, even using the most low budget divorce services in the UK can cost around £500. This is without even beginning to take into account the cost of settling the marital finances. The Co-op made headlines recently when it announced its supposedly easy to use fixed-fee online divorce service for £600, but such ’quick fix’ services are lacking in more detailed legal advice that could help save on costs later. For example, if a financial agreement were to go before a judge, the court would want to check each party had made an independent and informed decision without undue pressure; this could be evidenced by having received thorough legal advice. It does seem that physically making divorce more difficult to accomplish (either through high court fees or high legal bars to divorce) may have a big impact on lowering divorce rates. In Ireland, where a couple must have been separated for four years before becoming eligible for divorce, the crude divorce rate is 0.6.

Another factor influencing divorce rates may be the relative financial position of women compared to men. In Denmark, 86% of women return to work after having a baby (helping to reduce the seniority-based gender pay gap in the workplace) and the government helps out by funding three-quarters of childcare fees and providing free healthcare. This results in a greater proportion of financially equal spouses who are less reliant on their partner for their basic financial needs, in comparison to our situation here in the UK, making the decision to divorce a little bit easier.

Overall, it seems that the easier it is to get divorced, the more people will do it (and they may even do it multiple times). It should be noted that although the paper exercise of reversing the admin a couple briefly goes through on their wedding day is relatively simple across many countries, undoing a marriage and everything it entails is much more of a challenge, requiring proper legal and financial advice that may take time to acquire.

Mensah v Mensah: Competing divorce proceedings
This site uses cookies. Find out more. Continued use of this site is deemed as consent.   CLOSE ✖