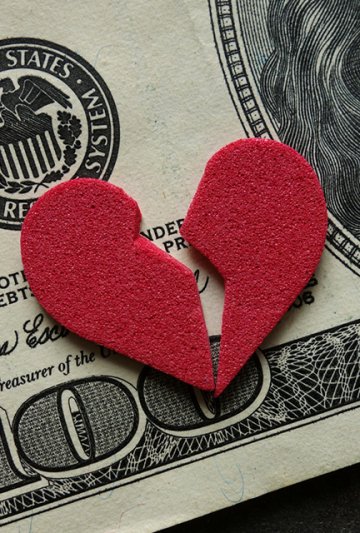 Hollywood star Demi Moore has filed divorce papers in response to those her estranged husband Ashton Kutcher filed in December 2012. She is seeking spousal support as well as reimbursement of her legal fees.

Although the couple split up in mid-November 2011, they had been locked in unfruitful negotiations ever since. They did not secure a prenuptial agreement before they got married, leaving the way open for Moore to demand a large sum of money from Kutcher, who made substantial earnings during their six year marriage.

As there was no prenuptial agreement, under Californian law everything acquired during the marriage will be split in half, so Moore could stand to receive a very sizeable payout.

Kutcher, who stars in American TV show Two and a Half Men, is said to be the highest paid man in television, earning an estimated $24 million per series of the comedy show. Although Demi Moore, who at 50 years of age is fifteen years Kutcher’s senior, was by far the more famous name when they married, Kutcher’s career has since eclipsed hers.

The couple are seeking a divorce on the grounds of ‘irreconcilable differences’. Their marriage broke down when Kutcher reportedly had an affair with a young woman from San Diego named Sara Leal on his sixth wedding anniversary. When they separated, Demi Moore issued the following statement:

“It is with great sadness and a heavy heart that I have decided to end my six-year marriage to Ashton. As a woman, a mother and a wife there are certain values and vows that I hold sacred, and it is in this spirit that I have chosen to move forward with my life.”

Ashton Kutcher has been romantically involved with actress Mila Kunis, with whom he co-starred in That ‘70s Show, since the marriage ended.

What to look for when hiring a divorce lawyer
This site uses cookies. Find out more. Continued use of this site is deemed as consent.   CLOSE ✖