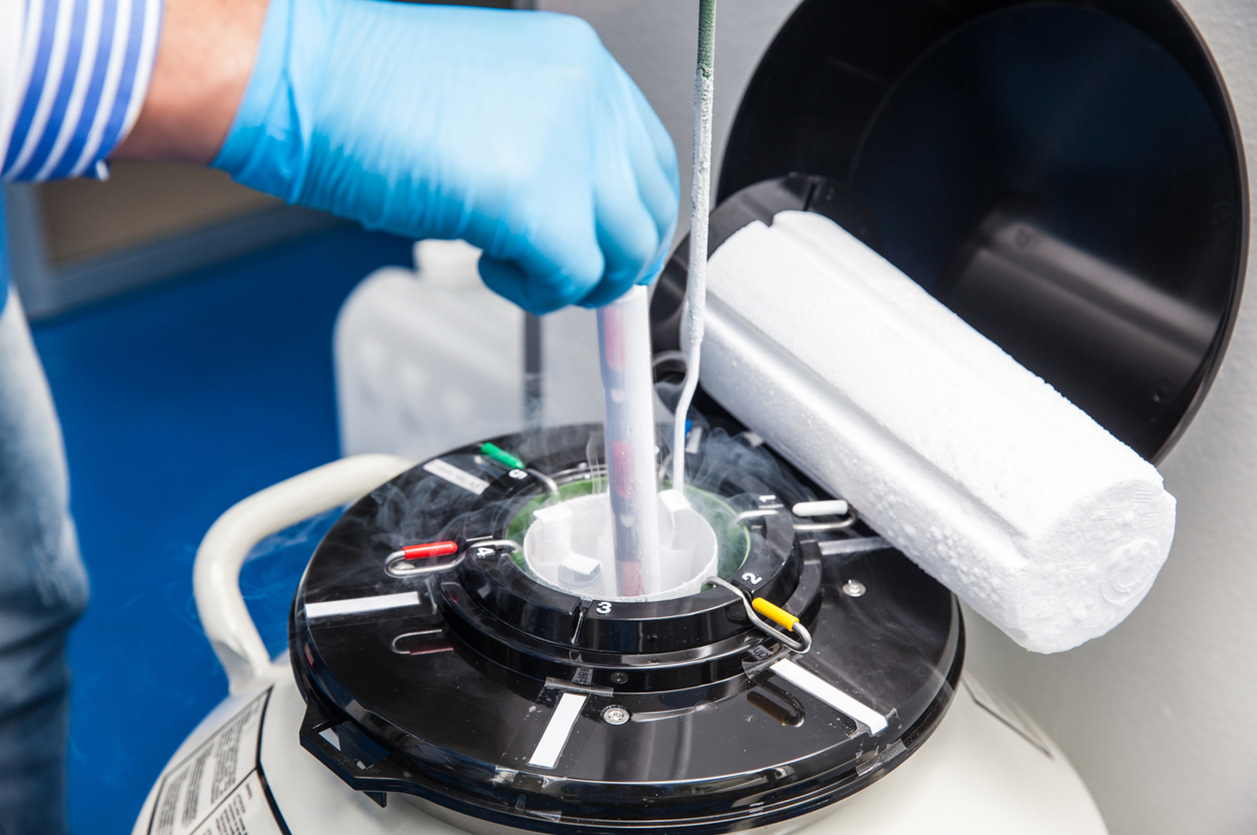 The global sperm bank market is thought to be worth $5 billion by 2025. In recent years, changes in law and policy, including equality legislation,[1] and changing attitudes to family building are driving increased demand for sperm in the UK. Thousands of women in the UK need donor sperm every year. Demand increasingly outstrips supply, resulting in growing reliance on imports of ‘Viking’ sperm from Denmark and from the US.

Demand for sperm in the UK is fuelled by:

Latest figures from the HFEA show that in 2016, there were:

The demand for donor sperm increases further when unlicensed sperm donation is factored in involving a friend, relative or a donor website.

Sperm shortages in the UK

The UK’s first national sperm bank opened in October 2014 to try and meet increases in demand for donor sperm. However, it wasn’t able to recruit enough suitable sperm donors and it closed in 2016 when its one-off grant from the Department of Health of £77,000 ran out.

There are a number of factors which help explain why the UK’s national sperm bank failed and demand for sperm continues to outstrip supply in the UK. It is not easy to become a registered sperm donor in the UK and it is tightly regulated by law: (1) it is age restricted, (2) it requires rigorous medical testing, (3) lifestyle and personal history can rule you out, (4) sperm quality must be of a sufficiently good standard, (5) it must be altruistic, (6) a donor must agree to be ‘identifiable’. This can make the process seem unappealing for some British men.

It is a rigorous process to become a registered sperm donor in the UK. The donor must be aged between 18 and 41. He has to undergo extensive medical testing for infections like chlamydia, syphilis, hepatitis, gonorrhoea and HIV as well as for certain genetic disorders. He is required to make multiple clinic visits. His sperm must be good quality. The thought that sperm analysis might throw up problems can be off-putting for some British men and undermine their virility. He also has to answer detailed questions designed to establish whether he was adopted (and unaware of his birth parents and their medical history), a regular recreational drug user or he is sexually promiscuous. The whole process can take months and it rules out many potential donors in the UK.

A sperm donor in the UK can only receive up to £35 per clinic visit, plus reimbursement of some expenses including travel and childcare. Gone are the days when young male students donated their sperm for money to spend on beer and nights out with their friends. Registered sperm donors are now altruistic in the UK.

A registered sperm donor in the UK can also only donate to up to 10 families through a UK licensed fertility clinic. This is designed to restrict the number of donor siblings in other families, balance the emotional aspects and reduce the risk of incest. This does not, however, prevent the donor from donating his sperm privately.

Donor anonymity was also lifted in the UK in April 2005. Registered sperm donors in the UK must therefore agree to be identifiable. Their details are recorded on the HFEA Register of Information. The donor conceived individual can apply to the HFEA as from age 18 to obtain the full name, date and place of birth and most recent known address of their donor to enable them to make contact. Statistics show that this has not in itself caused a significant ‘decline’ in sperm donor numbers in the UK. However, the oldest of these donor conceived children are only just coming up age 13 and the impact of their searches for their sperm donor will not start to become known for another 5 years.

With the advent of Brexit looming on 29 March 2019, it brings into sharp focus the importance of maintaining sperm imports to the UK. If there is a no-deal Brexit, legal issues could delay sperm imports from Denmark (but not the US) whilst new legal agreements and frameworks are worked out. UK licensed clinics should therefore start to forward-plan to mitigate potential sperm shortages by reviewing their procedures, taking legal advice and preparing new agreements similar to those used with non-EU countries. They should also stock pile frozen sperm supplies in the UK as a holding measure.

Leaving aside the issue of Brexit, the growing sperm shortage in the UK highlights the need for more work and investment to encourage more men in Britain to donate their sperm.

[1] The Human Fertilisation and Embryology Act 2008

IVF ‘add-ons’: what’s changed and are they worth it?
This site uses cookies. Find out more. Continued use of this site is deemed as consent.   CLOSE ✖