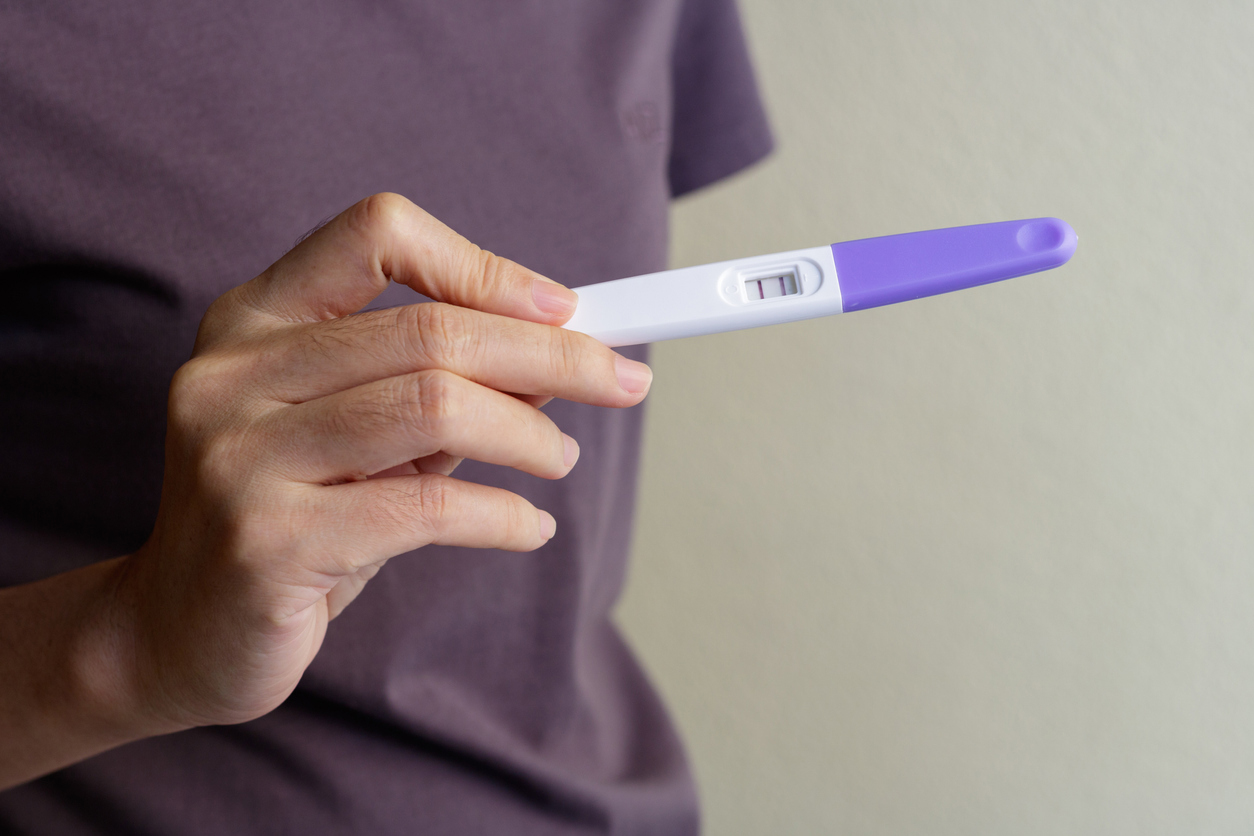 On the 20th of June, a landmark ruling by the Queensland Supreme Court found that a local woman, Ayla Cresswell, was legally entitled to use her deceased partner’s reproductive tissue for IVF treatment. After Creswell’s partner, Joshua Davies, took his own life in 2016, she sought, with the support of his family, an urgent court order to acquire his sperm posthumously. Judge Brown ruled that, as the doctors who removed Davies’ reproductive tissue did so at Cresswell’s request, it should be classed as her property. Brown felt ‘there is clear evidence that Joshua Davies expressed a desire to have children’ and, whilst acknowledging that this was distinct from him agreeing to use his sperm posthumously, she accepted that ‘any child which may be conceived as a result of the use of Joshua Davies’ sperm will be loved, cared for and able to be financially and emotionally supported, not only by Ms Cresswell but by the extended family.’

The verdict reached in Australia differs markedly from the letter of the law in the UK. Here, written, informed consent is required from a person to store or otherwise use their reproductive material; ideally, this permission would be recorded on a Human Fertilisation and Embryology Authority (HFEA) consent form. The HFEA itself acts as an independent government regulator for all fertility treatment-related matters in the UK: however, due to a lack of international harmonisation on fertility matters, Australia itself lacks an equivalent organisation or set of clearly-defined practices. This explains how Cresswell was able to extract reproductive material from her partner without his specific, written consent; the judge’s verdict revolved primarily around Davies’ more generally expressed intent to have a family life with Cresswell whilst he was alive and the belief that the child would be well supported both by Cresswell and by Davies’ family.

Within the UK, three specific cases highlight more rigorous practices: R. v Human Fertilisation and Embryology Authority Ex p. Blood (1997), Warren v Care Fertility (Northampton) Ltd (2014) and Jefferies vs BMI Healthcare Ltd (2016). In 1997, after a two year legal battle, Diane Blood was granted authorisation to use her deceased partner Stephen’s sperm for IVF treatment after it had been extracted from him whilst he was in a coma. Without written consent, this was technically illegal and faced opposition both from parliament and the HFEA. Blood was only successful in her application after the Court of Appeal determined that the case was unique and allowed her to seek fertility treatment within the European Community but not in the UK. Blood has since received IVF treatment in Belgium twice and now has two sons: Liam and Joel. Reflecting on the case twenty years on, Blood observes that, much as in Cresswell’s case, a major concern of the court was whether Blood’s desire for IVF treatment stemmed primarily from grief or from a desire to have children. When speaking about her partner Stephen, she noted: ‘I wanted [Liam and Joel] in spite of the fact he had died, not because he died.’

In 2014 Beth Warren was also forced to pursue legal measures to prevent her deceased partner’s sperm from being destroyed. Having had his sperm frozen before starting cancer treatment, Warren Brewer died from a tumour in 2012. However, clinical regulations meant that his sperm was due to be destroyed in April 2015 as he could no longer renew consent. Mr Justice Hogg found that ‘the evidence indicates that both Mr Brewer and his wife were in agreement. He wanted her to have the opportunity to have his child, if she wanted, after his death.’ This ruling echoes Cresswell’s verdict in its emphasis less on the specific written consent required by law but on wishes expressed by the deceased prior to his death. However, the HFEA has expressed concerns over the ramifications of this ruling; their official statement records: ‘the judgement may have implications for other cases in which the sperm provider’s wishes are less clear.’ It is undeniable that this ruling has weakened the absolute standard of required written consent which underpins current fertility treatment law. However, Warren’s lawyers argued that current methodology is an ‘excessively linguistic and technical approach’ to an issue which is rarely clear-cut.

After the death of her partner in 2014, and similarly to Warren’s case, Samantha Jefferies was told that her and her husband’s embryos would only be stored for two years due to a change in clinical policy: after two unsuccessful cycles of IVF on the NHS, the couple had run out of NHS funding. This was in spite of the fact that the couple had signed consent forms for 10 years storage and posthumous use of their embryos. Again, judge Sir James Munby ruled in favour of Jefferies, finding that it was ‘obviously right’ that the embryos be stored for 10 years as per the stipulations of the couple’s consent forms. It should also be noted that in this case the clinic at which Jefferies had been receiving treatment, Sussex Downs Fertility Centre, acknowledged Jefferies’ argument and paid her legal fees.

These three cases all highlight the rigidity of English law on the matter of posthumous reproduction in contrast to that of Australia. Blood’s hearing was classed as unique, meaning it has no influence over future cases, and without consent she was still not allowed to receive IVF in the UK; in both Warren and Jefferies’ cases, consent had already been given but it was simply no longer renewable. This degree of caution in using posthumous reproductive material is understandable. The emotional and financial strain placed on a single parent household can be substantial and, in legal terms, a child conceived after the death of one of their parents can make no claim on that parent’s financial assets, being considered their legal child only in relation to their birth certificate. However, as societal patterns and conventions of family planning continue to shift, with male fertility in the Western world reportedly in decline, and with women having children older, policymakers will have to ensure that current law develops and adapts to the rapidly transforming nature of modern family building.