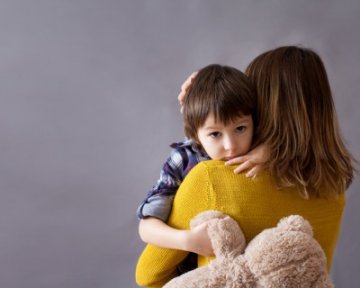 On 30 December 2016, President of the Family Division Sir James Munby released a statement regarding the cross-examination of alleged victims in the family courts, following an investigation of the practice by The Guardian. In the statement, Sir James stressed the “pressing need to reform the way in which vulnerable people give evidence in family proceedings”.

Sir James expressed the view that, here, the family justice system “lags woefully behind” the criminal courts. While the latter system bans forcing alleged victims of domestic violence to face questioning from their alleged abusers, the practice continues within the family courts. On this point, the President called for reform “as a matter of priority”, stating that he would “welcome a bar”. However, he acknowledged that the proposed reform requires primary legislation and is therefore a matter for parliament, not the judiciary.

In the statement, Sir James also declared that he was “disappointed by how slow the response to these issues has been”, but commended the “continuing efforts” by anti-domestic violence organisation Women’s Aid to raise awareness of the plight of vulnerable individuals forced to confront alleged perpetrators of violence in the family courts.

Alongside the campaign, the charity released a report entitled ’Nineteen Child Homicides’, which gives nineteen separate accounts of children who were intentionally killed by a parent who was a known perpetrator of domestic violence. The killings, the report states, “were made possible through unsafe child contact arrangements”. Over half of these arrangements were ordered by the family courts.

Yesterday, The Guardian reported that Justice Secretary Liz Truss has commissioned an emergency review in order to “find the quickest way to ban perpetrators of domestic abuse from directly cross-examining their victims within the family court system.”

Women’s Aid called the move “a major win for Child First”. Ms Neate stated the ban will “make the family court process safer for survivors of domestic abuse, so they can advocate effectively for the safety of their children” and said that the organisation looked forward to “working closely with the Government to progress the solution.”

Man finds €3.5m worth of gold in his inherited house
This site uses cookies. Find out more. Continued use of this site is deemed as consent.   CLOSE ✖