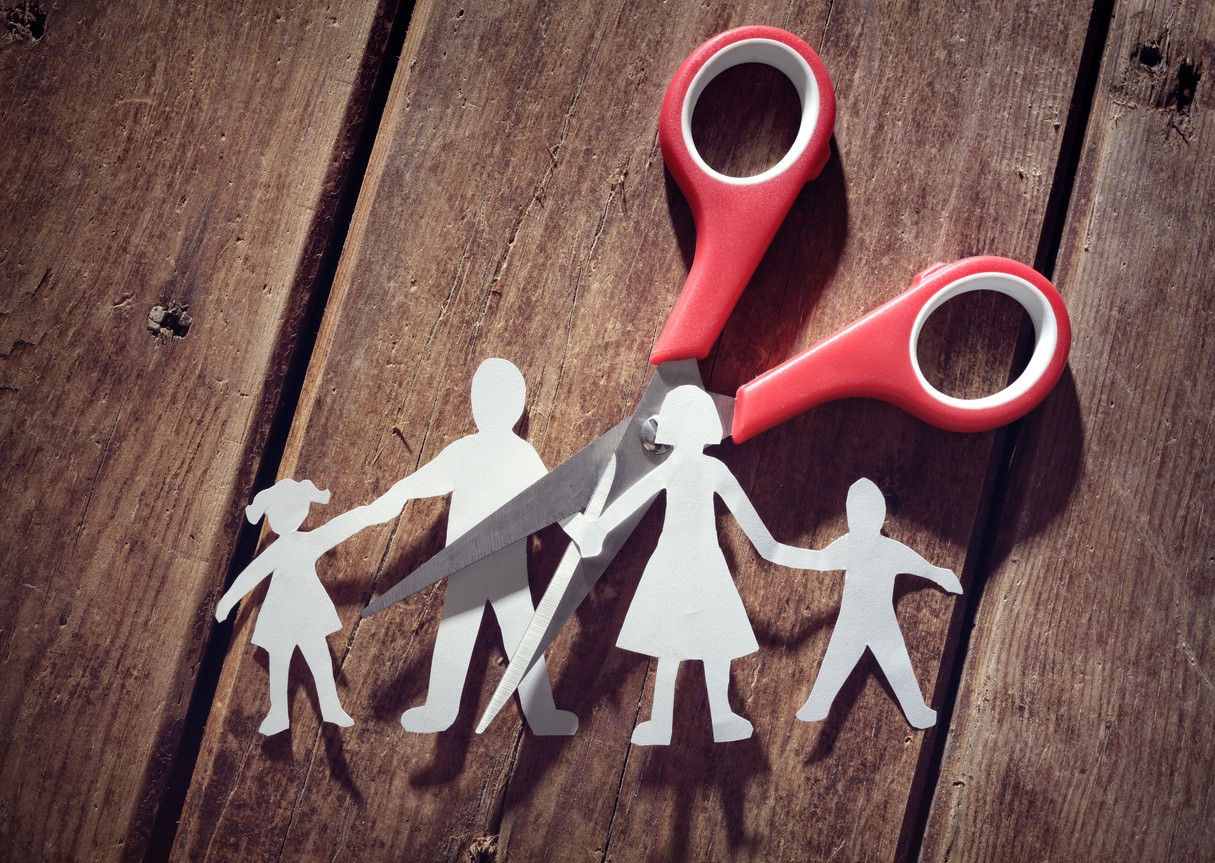 An increase in the number of cases in both private law and public law children matters has "overburdened" the family courts, and left the legal system of child protection “in crisis”, Sir Andrew McFarlane has said.

When a family breakdown occurs, the children tend to reside the primary carer, often the mother. Parents who subsequently want to challenge the living arrangements will then have to fight for access to the children at court.

The number of applications issued at the family courts for child arrangements has been increasing over the past few years indicating that the divorcing fathers are increasingly committed to have a role in caring for their children.

Child arrangement orders were introduced in 2014. An order sets out when separated parents can spend time with their children and with whom the children will reside. Although child arrangement orders can be varied by agreement between the parents without the involvement of the court, the order gives both parents security and responsibility to facilitate the contact with the other parent.

The increased number of cases adds a substantial workload on the already overburdened family courts. It has been suggested that one of the reasons for the rising number of the disputes in court is due to the fathers wanting to take more responsibility for their children’s care.

Alternative to the court route?

Alternative means of resolving family issues do exist. Mediation has been promoted by ministers since 2013 following the legal aid withdrawal from family disputes. However, a great proportion of the applicants do not seek the mediation route and in cases where couples are estranged it is not always a valid option. However where appropriate, mediation can resolve sensitive issues in a quicker and cheaper way than going through the court route and promote communication between separated parents.

The courts’ workload is also increasing as a result of the large number of care proceedings involving vulnerable children. The number of care applications was of record level in 2017, dealing with c. 73,000 children in the care system in the circumstances where local authorities are struggling financially.

The Care Crisis review is conducting an independent study of the child welfare and the family justice system in England. They have set out 20 options to reform the system to deal with the case demand and the diminishing resources of the family courts and set out their recommendations.

Sir Andrew McFarlane, who will become the president of the family division of the High Court in July, said that the family justice system is in crisis due to the “untenable” workload. He also raised issues of the courts seeing too many cases that may not be sufficiently serious to warrant the breakup of families.

The government is seeking to improve the funding available for the local authorities and establish a new dedicated regulator for the vulnerable children and their families to have access to the right support. The new innovation program will launch projects for the families who are at risk of breakdown, allowing families to seek timely professional help and also divert away from the court system.

Surrogacy laws set for reform
This site uses cookies. Find out more. Continued use of this site is deemed as consent.   CLOSE ✖