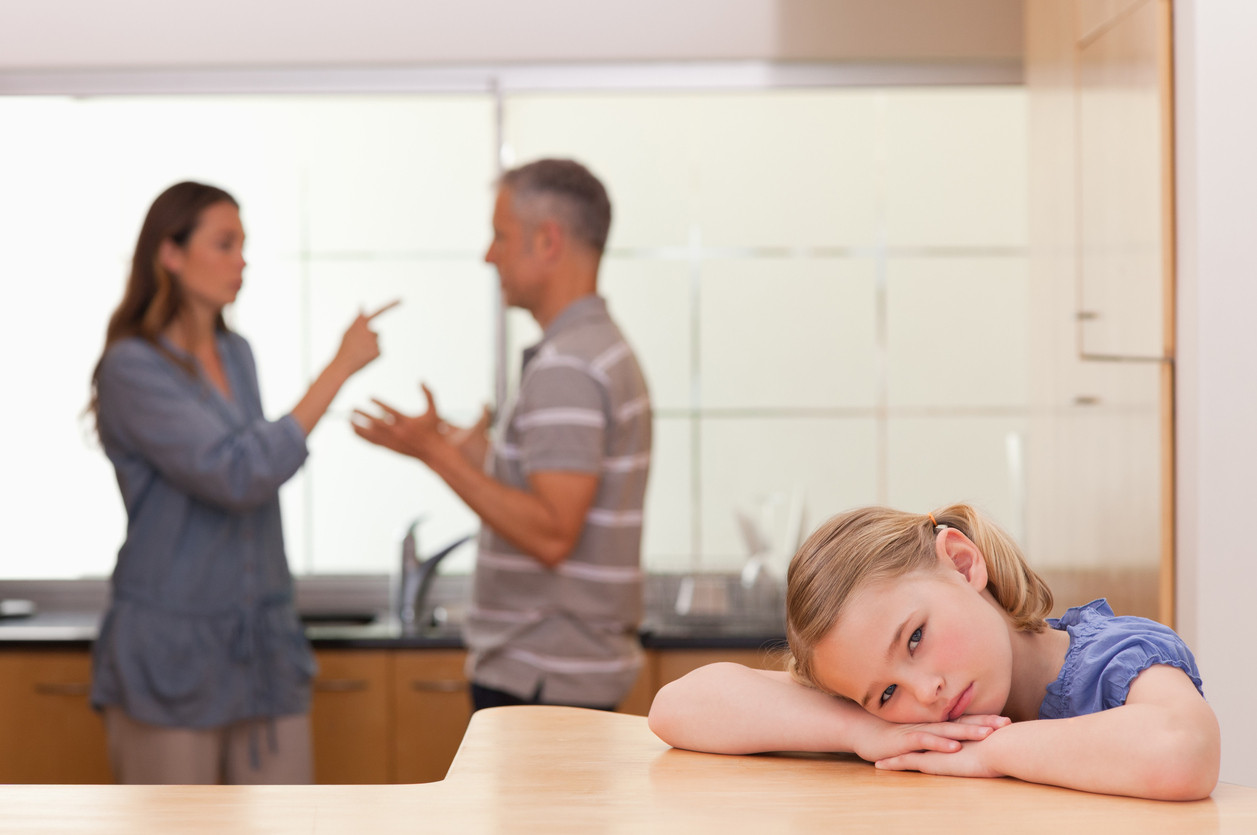 Parents could have access to their children restricted if they try to turn them against their child’s other parent, under a trial process about to be rolled out by Cafcass, the Children and Family Court Advisory and Support Service.

Cafcass are developing the new framework as a result of a rise in cases of ‘parental alienation’ where one parent manipulates the child into rejecting the other parent.

Anthony Douglas, the chief executive of Cafcass recently described the phenomenon as “undoubtedly a form of neglect or child abuse”. Parental alienation is a criminal offence in Mexico and Brazil.

As the public body that looks after the interests of children involved in family proceedings, Cafcass reports and recommendations advise the family courts as to whom children should live or spend time with.

The High Conflict Practice Pathway, which “includes but is not limited to parental alienation”, was to be initially trialled with 50 high conflict families. A full launch is expected this summer.

This new guidance sets out the steps social workers should take when dealing with high conflict cases and cases of suspected alienation.

Alongside this pathway, Cafcass are piloting a 12-week intense ‘Positive Parenting’ programme.

The service are “very clear that where a parent is being alienated, it is usually in the child’s best interests to use the authority of the court to restore the relationship”.

The parents left behind

At its most extreme, parental alienation cases have accompanied unlawful retention or parental abduction where one parents takes the child overseas often their own country of origin, and then endeavours to sever their child’s contact with the other parent entirely.

What follows can be years of heart-wrenching pursuit on the part of the alienated parent to pursue contact with a child that might have been persuaded to fear or resent them, and that might be in an uncooperative jurisdiction.

In these most severe of cases, alienated mothers and fathers have also faced false abuse allegations from their former partners.

The removal of legal aid in the family division has made it much harder for parents to contest child arrangements.

An alienated parent would instruct a specialist solicitor who has the expertise to ask the court to order psychological assessments and directed therapy. Expert witnesses and psychologists brought in would justify such arguments within proceedings.

However a growing perception that it is mothers that are responsible for manipulating children threatens to reignite the still-smoking public gender battle over child arrangements in the family courts.

What’s more, there are concerns that ‘parental alienation’ allegations are vulnerable to misuse by the perpetrators of domestic violence.

A report published this year by Women’s Aid and Queen Mary University featured disturbing testimonies from women whose abuser’s used theories of ‘parental alienation’ to obscure evidence of domestic abuse and concerns around child welfare.

The Women’s Aid 2016 report Nineteen Child Homicides criticised what it called the family court’s ‘contact at all costs’ culture, which it said failed to put children’s safety first. The report flew in the face of father’s rights campaigners including the divisive Fathers4Justice and more measured Families Need Fathers whose conflicting narrative holds that the family court’s commitment to shared parenting doesn’t go nearly far enough and fathers are too often denied contact to children after family breakdown.

The 2018 Women’s Aid report entitled, ‘What about my right not to be abused?’, held that the pendulum had swung too far towards securing contact. It also raised concerns about the discourse around parental alienation which hand in hand with a culture of not believing abuse survivors, was noted as responsible for some of the most extreme examples of gender discrimination.

A survey respondent expressed little doubt that the allegation and use of expert witnesses was an increasingly well-worn tactic in children proceedings.

“An ‘expert witness’ was chosen by my ex’s solicitor. I later found out he says mothers have ‘false beliefs’ in all these cases, and runs workshops on ‘parental alienation syndrome’.”

The contentious positing of parental alienation as a syndrome has fueled fears that the prospect is used to discredit women. Indeed the gendered attack is implicit in its more commonly-used name, ‘malicious mother syndrome’.

Other testimonials describe mothers driving their child to an abusive ex partner each week “crying and screaming in the back”, fearful of losing their children as a result of parental alienation abuse counter-claims which they had to submit to or face to worst.

One mother said it was made clear to her that if she didn’t force her child “into that room with him […] that they could change residency and make her live with her father.” Another similarly felt coerced to “play the game” and relent and say “I’m really sorry, I was trying to alienate my child’.”

In his recent keynote speech at the annual Families Need Fathers Conference, incoming president of the family court, Lord Justice McFarlane addressed the spectre of parental alienation stressing the importance of fact-finding.

“It is, as I have already observed crucial, both to the interests of the alleged victim and, in fact, to those of the alleged perpetrator, for any significant allegations of domestic abuse to be investigated and determined as matters of fact, similarly any significant allegation of ‘alienation,’ should also be laid out before the court and, if possible, determined on the same basis.”

Cafcass face a number of challenges in their attempt to address the thorny issue of parental alienation. Divorce rates soared over the course of the 20th century, but child arrangements are no more clear-cut and it can no longer be assumed, as in the 19th century, that children stay with fathers, or as in the 20th, that they stay with their mothers. The ongoing debate as to whether mothers or fathers are favoured in the family courts is its own can of worms. The discourse often becomes entangled in gender politics, and various interest groups have publically traded blows. Divisive Fathers 4 Justice Founder Matt O’Connor, who describes their mission as to “end fatherlessness and the cancer of family breakdown” has stated he blames feminism for promoting inequality, while Women’s Aid’s research identifies misogyny in the deep structure of the family courts. Families Need Fathers in turn were highly critical of CAFCASS’s decision to contribute case files to Women’s Aid research on the basis that it is a women’s interest charity.

A family court re-branding of ‘child custody’ to child arrangements has naturally done little to discourage parental possessiveness and parental alienation is rarely as black and white as it would be convenient to believe. A great many parents who discourage contact with the non-resident parent are motivated by good intentions, however misguided. The court’s efforts to ensure a good relationship with both parents – can, on both sides, create issues where the intraparental relationship has badly broken down, and can often be perceived as bias.

There is a risk that removing a child from the parent’s care on the premise that alienation is tantamount to abuse, may be Cafcass overplaying its hand. Will their new pathway allow scope for accepting that it may yet still be in a child’s best interest to reside with an alienating parent? This enters into murkier water in cases of domestic abuse. Alienation horror stories notwithstanding, a child who is already experiencing family breakdown, parental loss and potentially abuses of power, might only have these problems compounded with heavy-handed intervention. However the reality may be that this new pathway, there to beef up investigation into ‘alienation’ just dressing up what could happen anyway as something new.

Longer term advocacy support, therapy or softer intervention such as parenting coordinators in the US might better bolster the courts in tackling the problem than new guidance which delivers the fear factor, but whether the cash-strapped courts could foot the bill is ever more doubtful.

Economy boosted by big money divorce cases
This site uses cookies. Find out more. Continued use of this site is deemed as consent.   CLOSE ✖