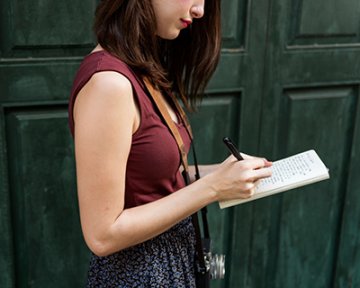 A pilot scheme due to start in 2016 will allow the media and the public access to Court of Protection hearings. The scheme is designed to assess whether the Court should hold private hearings, and if access should be given to the media.

The Court of Protection is dedicated to making decisions in respect of the personal and financial affairs of those who do not have the capacity to do so themselves. The Court, although predominantly based in London, sits throughout England and Wales.

The Court makes such decisions applying the Mental Capacity Act 2005 (which also, coincidentally, established the Court), and looking at the best interests in respect of those to whom the order relates.

The pilot scheme, expected to run six months from January 2016, will change the way in which the hearings are to be held, with the Court directing that they are held in public, with an anonymity order being used in cases in which those involved need to be protected. It will also change the way in which hearings are listed, with a short description about the case being provided.

At present, hearings are usually held in private with only those who are directly involved in attendance.

Art lecturer dismissed his ex-partner as a 'lodger'
This site uses cookies. Find out more. Continued use of this site is deemed as consent.   CLOSE ✖