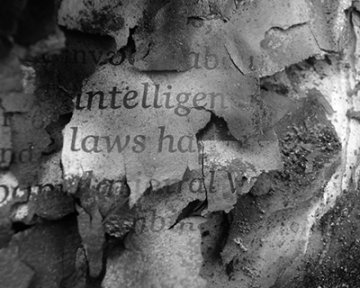 There are various ways of contesting a will. One of these, as seen in the case of Royal National Institute for Deaf People and others v Turner EWHC 3301, is over the lack of proper formalities.

Although much case law provides useful guidance on this formality (due execution), the recent case of Royal National Institute for Deaf People and others v Turner EWHC 3301 demonstrates the level of evidence needed to rebut the presumption that this formality has duly been carried out.

The case confirmed that only the strongest of evidence will rebut this presumption, and is measured on a sliding scale, dependent on the strength of the evidence that illustrates the will’s due execution.

In this case, the will was homemade, there was no evidence that the testatrix and beneficiaries were aware of the formalities under section 9 of the Wills Act 1837, and expert evidence confirmed that there were irregularities in the method of producing and signing the will.

This case arose following the death of Mrs Whelen in 2010. Mrs Whelen was said to have made two wills: one executed in 1982 (a copy of which only was found), and the other in 1999. The estate of Mrs Whelen was worth approximately £1.8 million.

The charities challenged the validity of the 1999 will, arguing that it was invalid as it had not followed the formalities outlined in section 9 of the Wills Act 1837. In particular, it was not signed by Mrs Whelen in the presence of two witnesses. When the witnesses had attested the will, they had done so in the belief that it was Mrs Turner’s will (the main beneficiary) and not that of Mrs Whelen (the testatrix).

In their evidence, the two witnesses confirmed that Mrs Whelen was not present when they attested the will and that they had done so at the request of Mrs Turner. It was also found, following forensic evidence, that when the will was witnessed, Mrs Turner’s will was directly below that of Mrs Whelen.

Lucian Freud’s will and the secret trust
This site uses cookies. Find out more. Continued use of this site is deemed as consent.   CLOSE ✖