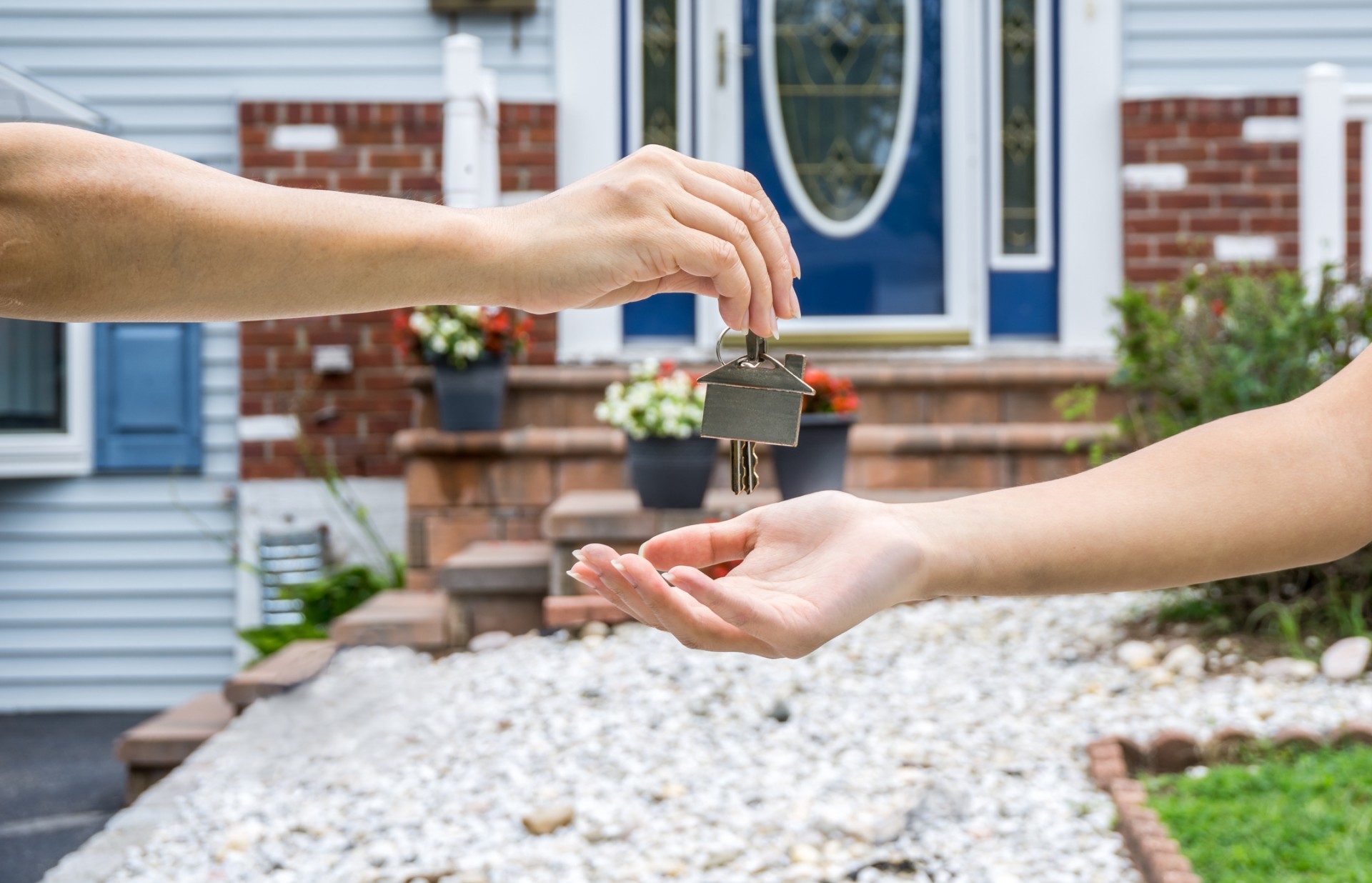 The debate as to whether legal status should be afforded to cohabiting couples is one that refuses to go away. Per the Office for National Statistics, in 2016 there were 12.7 million married and civil partner families in the UK, making it by far the most common family type. However, the fastest growing family type is cohabiting couple families, increasing from 1.5 million to 3.3 million families between 1996 and 2016. Despite this increasing prevalence, there is still widespread ignorance about the legal status of cohabiting couples. As a practitioner, one not infrequently hears clients referring to ‘common-law marriage’. It is never easy to break the news to such clients that there is no such thing and that any rights or protections they have are precarious, if they exist at all.

Key differences between marriage and cohabitation

Efforts have been made on a consistent basis over the past decade to address some of these imbalances. One such initiative has been a private members bill, introduced in the House of Lords by Lord Marks of Henley-on-Thames, to provide some protections for those who cohabit. It may be a case of third time lucky; the Cohabitation Rights Bill was first introduced in 2014 and got to its second reading, but was stymied by a lack of sufficient parliamentary time for proper consideration. Lord Marks introduced the bill again in June 2016 but its progress on that occasion was cut short by the end of that parliamentary session. On 5 July this year, he introduced the bill for a third time.

The date for its second reading has yet to be set and one cannot help but feel sceptical as to whether it will progress even this far. The bill seeks to enable former cohabitants, who have lived together for at least two years or who have a child together, to apply to the court for a financial settlement order in the event that as a result of the relationship, one of the parties has retained a financial benefit or suffered an economic disadvantage. It also seeks to ensure that the same financial provision currently made for spouses or civil partners on their partner’s death extends to cohabitants. If passed into law, the bill would additionally amend the 1744 Act to permit cohabitants to take out life insurance. Separately to the bill, the Family Bar Association is also now consulting on changing the law of intestacy in relation to cohabitants, even though the government rejected such changes when the intestacy rules were last amended in 2014.

It seems unlikely that there is sufficient political willpower to see these goals brought to fruition. There is opposition from those who believe, on the basis of a number of studies and reports that marriage and civil partnership is beneficial to society, that the proposed changes to the legal status of cohabitation will undermine those institutions. Opposition has also been voiced by those who are opposed to the institution of marriage, at least on a personal level, and believe that if cohabitants have rejected marriage or civil partnership, perhaps for example because they wish to protect assets built up prior to the relationship, then the legal effects of those institutions should not be forced upon them against their wishes. There is also the very pressing practical difficulty of how, for the purposes of the proposed legislation, one would even begin to define what it means to be ‘living together in a relationship’.

In any event, the proposed changes do not address all the differences between marriage and civil partnership, on the one hand, and cohabitation on the other. The Royal London mutual life and benefit company has calculated that bereaved cohabitants lose out on £82 million a year in benefit payments that would otherwise be paid to them, had they been a spouse or civil partner. The government has said that it has no plans to alter the qualifying criteria for these payments so as to allow cohabitants to benefit.

How to protect yourself or your partner when cohabiting

If those in a relationship wish to cohabit, as opposed to marrying or forming a civil partnership, there are nevertheless ways in which they can protect themselves against some of the harsher, unintended consequences:

One final word on couples who are engaged, whether or not they are living together: the death of a loved one in such circumstances is always devastating but it is made even more difficult for the surviving partner by the fact that in law, the status of a fiancé or fiancée is afforded no special recognition. As a relationship progresses, whether towards marriage or civil partnership or cohabitation, it is worth pausing at intervals to assess whether any of the issues of the sort discussed here have arisen and if so, how they should be addressed.

An agreement between cohabitees setting out what will happen to their property and their assets should their relationship breakdown.

Cohabitation: where are we now?
This site uses cookies. Find out more. Continued use of this site is deemed as consent.   CLOSE ✖