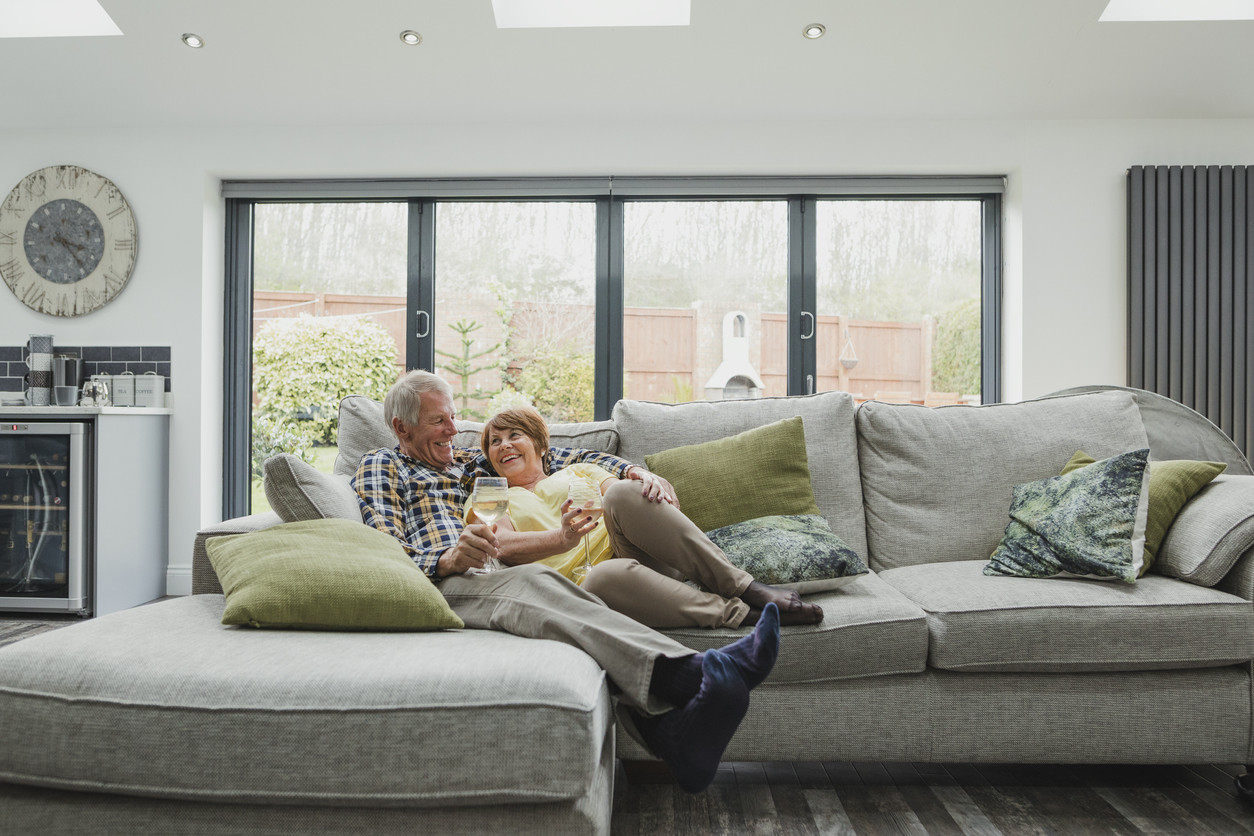 The way we were: historically there was respectable marriage which conferred financial dependence and security on women. Outside, a world of defiance of convention and no rights except minimal support for the child.

The way we are: cohabitation has lost stigma and become a parallel life choice. In 2016 there were 3.3 million cohabiting couples making it officially the fastest growing family type, more than doubling from 1.5 million just 20 years ago. The trend is not confined to younger people either with the Office for National Statistics in July 2018 revealing that the number of cohabiting couples in their sixties and seventies has never been higher. Notwithstanding this, the harsh reality is that living together does not of itself create legal rights against, or responsibilities between cohabitants legally, irrespective of whether it should morally. Living together, be it for 2, 10, 20 years or more provides neither cohabitant with rights to financial support for themselves at the end of a relationship.

The purpose of this article is to distinguish fact from fiction in the law as it stands for cohabitants, to look to the future and to consider practical and protective steps that can be taken.

In contrast to married couples there is no statutory framework to empower the courts to divide all the assets of cohabiting couples. As the law stands married couples enjoy superior rights over property, pensions and inheritance. On marriage breakdown the court has the power to redistribute property and finances, but it has no such power to do so on the breakdown of a relationship between cohabitants. Instead a cohabitant can only turn to contract, property or trust law for help and pursuing claims in these areas is often complex, uncertain and expensive.

In contrast to married couples cohabitants do not benefit automatically under the intestacy rules. Nor is there any exemption from inheritance tax on assets passing to a cohabitant. It is essential therefore that cohabitants make provision for their partner in their will if either partner wants the other to be provided for financially in the event of death. In further contrast to married couples the courts cannot divide pensions for cohabitants. It is therefore important for any cohabitant who is a member of an occupational or private pension scheme to check the scheme rules for details of any benefits that may be payable to a partner and /or dependant.

Fortunately, there is little distinction between married couples and cohabiting couples under the Children Act 1989. If parents cannot agree arrangements for the children, then whether married or unmarried, it is possible to seek the intervention of the court on matters such as with whom the child should live and how often they should see the other parent. The Child Maintenance Service also makes no distinction between married and unmarried parents and the parents liability is not dependant on his /her marital status.

What can cohabiting couples do to protect themselves?

Given the lack of legal protection for cohabitants practical and protective measures are as follows:

Time to move on – how could the law be changed so as to provide greater legal protection for unmarried couples on separation?

In terms of statutory reform there are two principal models for the statutory regulation of relationships other than traditional marriage as follows:

1. An ‘opt – in ‘system of registered partnership with defined consequences in particular areas of law. This model is widespread in Europe, notably in France where the parties may enter a ‘Pacte Civile’. The nature and content of these systems is a question of social policy for the legislature, in particular how closely they mirror those of marriage and the precise details differ. It is important to recognise in ‘opt – in’ schemes that rights are not automatically conferred. It therefore relies on a mutual willingness to register and does not give full protection to the vulnerable.

2. The ‘status ‘approach is legal regulation proposed by operation of law through statutory definition of a relationship to which legal consequences in defined areas are attached. This model is widespread in Australia and New Zealand. Would this however simply be another lesser form of marriage? Some cohabitants may after all not want to have rights imposed on their relationship and hence their decision not to marry. In England, Resolution, the national organisation of family lawyers, is proposing that cohabitants meeting eligibility criteria indicating a committed relationship should have a right to apply for certain financial orders if they separate. This right would be automatic unless the couple chose to opt out. Resolution’s proposal envisages that the court would make the same types of orders as they currently do on divorce but on a very different and more limited basis.

As to which approach is best the issue remains one of individual autonomy versus state maternalism and whether all cohabiting couples, in fact, really want a lighter legal straightjacket.

Other countries such as Australia and Canada and closer to home Scotland recognise cohabiting couples’ relationships and provide legal protection. The law also now recognises civil partnerships which bestow many of the same rights upon civil partners as spouses within marriage. Despite this the current legal position for people who live together in England and Wales more often than not creates injustice and hardship. The Law Commission has recommended change in this area and a motion to bring our laws in line with modern family types is currently supported by 23 MPs from all of the main parties. The Government therefore has an opportunity to update the legislation should it choose to do so and bring the law in step with how many couples are choosing to live their lives. However, unless and until the law is changed, couples need to be aware that rights do not exist through ‘common law’ marriage so they can take appropriate steps to protect themselves and their families.

An agreement between cohabitees setting out what will happen to their property and their assets should their relationship breakdown.

Divorce rates over the century
This site uses cookies. Find out more. Continued use of this site is deemed as consent.   CLOSE ✖