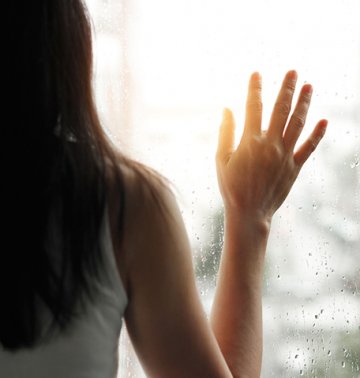 There’s something you may have missed over the festive period. While in England we were taking in the news of the Serious Crime Act 2015 (SCA 2015) and its implications for coercive control in intimate relationships, China was also taking steps to change the law for domestic abuse victims.

What’s particularly historic about this law though, is that it is the first of its kind in the country. The Anti-Domestic Violence Law by the China’s National People’s Congress (NPC) was implemented on 27 December 2015 and will come into force in March 2016.

Another point of interest is that this law actually encompasses both physical violence and psychological harm: the latter of these only just being specifically outlawed in England with the SCA 2015.

In fact, according to the deputy director with the Commission for Legislative Affairs of the NPC Standing Committee, Su Zelin, the original draft of the legislation was discarded because it only made provision for physical violence, not other forms of behaviour. The new version takes other forms of abuse into account, and it includes abuse between cohabitants as well as married couples.

While this sounds progressive, the new law is not without its inherent flaws. It makes no provision for same-sex couples. Guo Linmao, a member of the Legislative Affairs Commission stated: “As for homosexuals in our country, we have not yet discovered this form of violence, so to give you a certain answer, it can be said that people who cohabit does not include homosexuals".

This seems frustrating, especially given that homosexuality is no longer illegal in China. However, same-sex marriage has yet to be legalised, so it looks as though further progress on the issue of abuse within intimate partner relationships may be a process of baby steps.

The Children Act by Ian McEwan
This site uses cookies. Find out more. Continued use of this site is deemed as consent.   CLOSE ✖