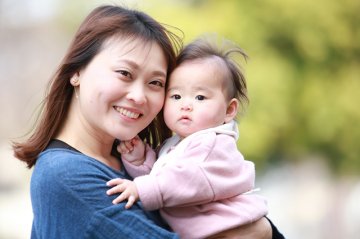 After thirty-five years of being limited to one child per family, China looks set to move on. Not far though: it may only be a case of allowing two children rather than one.

The controversial policy was implemented in 1979 in order to slow the country’s high birth rate, which had arisen from the fact that previous Chinese governments had encouraged large families in order to increase the workforce.

However, by 1950, the growth in the birth rate was 1.9 per cent each year. Considering that an annual increase of 3 per cent could double a country’s population within 24 years, the steep population increase had the potential to put serious strains on the country’s resources.

Although the so-called one-child policy was not quite as all-encompassing as it sounds – there were many exceptions to it, including an exemption for ethnic minorities – its implementation has been mired in controversy. There have been allegations of forced abortions and sterilisation, while a preference for boys has led to sex-selective terminations and, consequently, a population with a very skewed gender ratio. It’s estimated that men outnumber women by approximately 60 million, meaning that many men are unable to find partners.

The policy was relaxed in 2013, at which point it ceased to apply to Han Chinese couples who are urban and in which one parent is an only child.

This latest policy shakeup was heralded by government advisors’ calls for an urgent overhaul of the law: the gender ratio, the ageing population and dwindling workforce have forced demographers to go back to the drawing board.

Even though the policy may be scrapped, it will take considerable time for the gender ratio to settle back to normal.

Lord Lucan’s son applies for father to be ‘presumed dead’
This site uses cookies. Find out more. Continued use of this site is deemed as consent.   CLOSE ✖