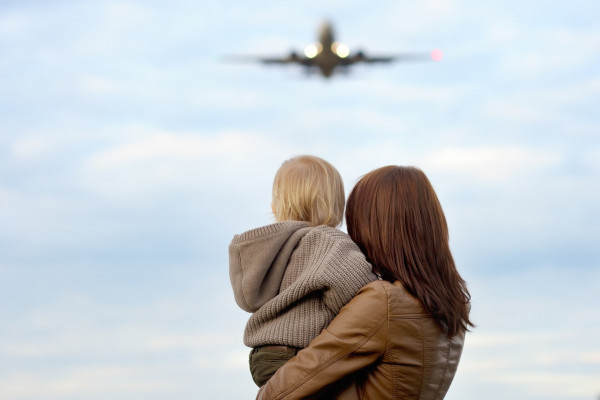 Brexit became a factor in a child relocation battle in a judgment released last week where a mother successfully appealed the court's refusal to allow her to move her son back to Italy, away from his father in the UK.

The judge hearing the appeal noted a key procedural error in the original judgment, as well as noting that uncertainty over the status of EU citizens in the UK, "should, properly, have been considered by the trial judge".

The case concerned the child of two Italian parents based in the UK. After the couple divorced, the mother applied to relocate with her five year old son to Italy and the father successfully cross-applied, opposing the relocation and seeking a shared care Child Arrangement Order. The mother was granted permission to appeal and gave evidence in front of Ms Justice Russell at the Royal Courts of Justice in May this year.

Ms Justice Russell allowed the appeal and remitted the case for re-hearing on the basis that the trial judge had failed to follow the precedent of resolving questions of who can best care for the child prior to considering relocation.

She also noted the significance of Brexit to the case:

"The fact that as EU citizens his parents' residence and their status in the UK no longer has the certainty it previously had, and the possibility that relocation to Italy may become a necessity is a factor that should, properly, have been considered by the trial judge."

Over a million British citizens work in the EU and about three million EU citizens are UK-based. David Davis is expected to open Brexit talks next week with an offer to protect the status of EU citizens living in Britain.

This case is just one tangential way in which Brexit can already be seen to affect the justice system. The government inquiry last December into the implications of Brexit on the justice system found that it was imperative for reciprocal agreements to be negotiated with the EU to protect family justice. There were particular concerns about protecting international families who live in the UK and expat families living in the European Union.

The Children and Families Act 2014 introduced a hotly-debated provision that the court should "presume, unless the contrary is shown, that involvement of that parent in the life of the child concerned will further the child’s welfare."

Ms Justice Russell criticized the tendency, subsequent to this act, for the court to make shared care orders and split the child's time evenly between parents:

"Splitting a child between two homes which are antagonistic and unsupportive of each other is not consistent with the best interests of a child nor congruent with that child's welfare."

Thea joined Vardags in September 2016. She read English at Trinity College, Cambridge and now writes as a legal journalist as well as manages Vardags' publicity…